Cult of the New: SeaFall Boardgame Makes a Landing on Philippine Shores! 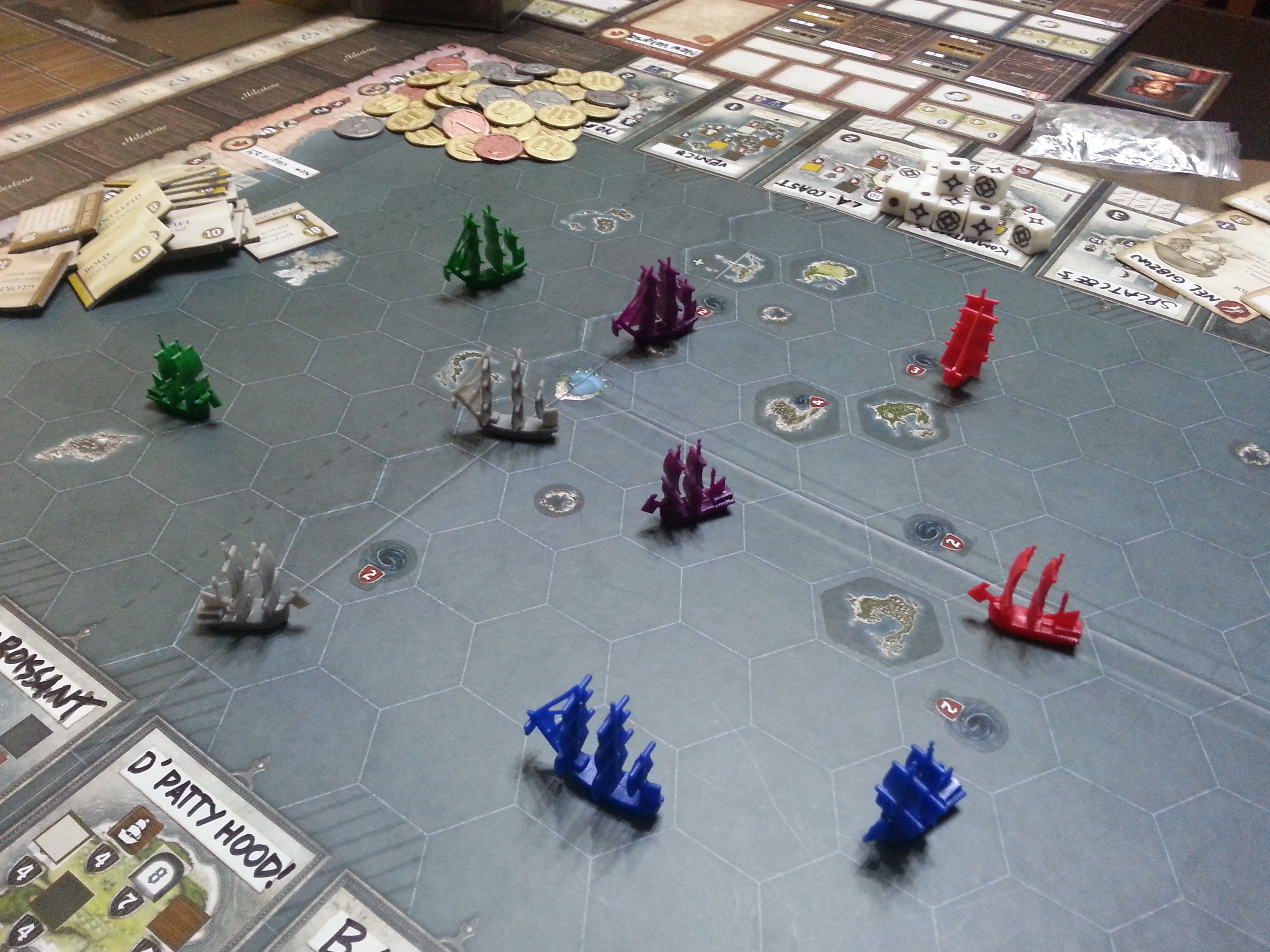 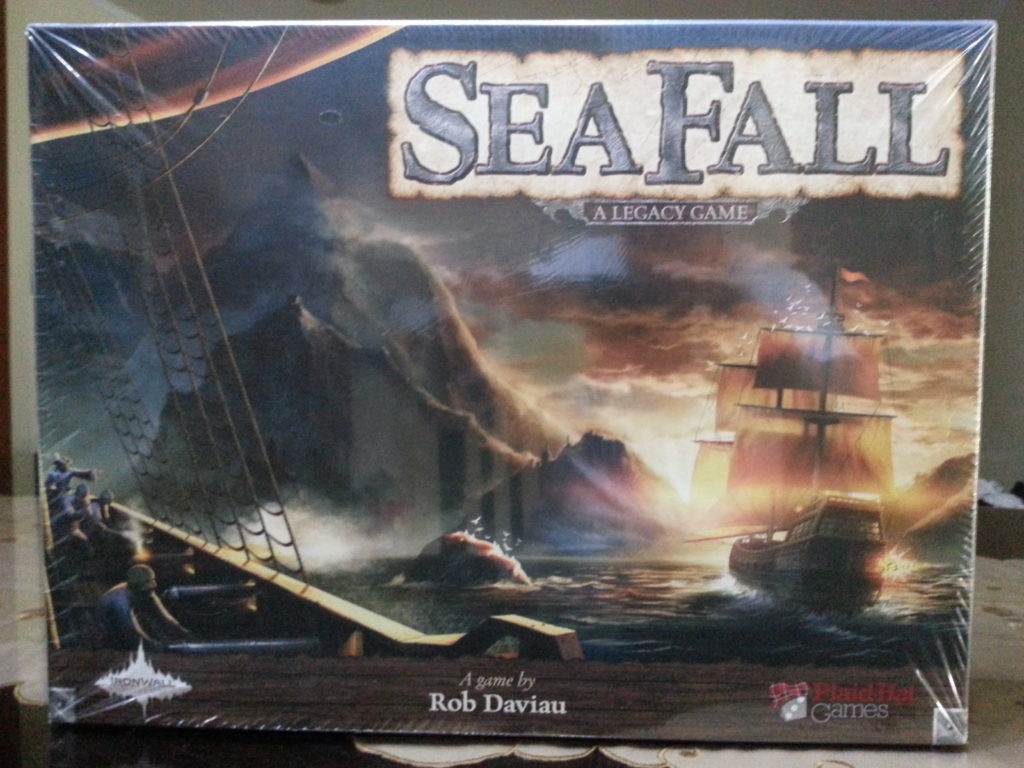 Avast, ‘ye mateys! Put on that eye patch, brace for some scurvy, and get ready to sail as Gaming Library, the exclusive distributor of Plaid Hat Games in the Philippines, brings one of 2016’s much-awaited games to the Philippines – SeaFall: A Legacy Game! A game teeming with adventure and sea travel, SeaFall is the latest Legacy game to stick its flag upon the board game scene. We’ll give ye landlubbers a quick rundown of the game that just might send shivers up yer timbers. Savvy? 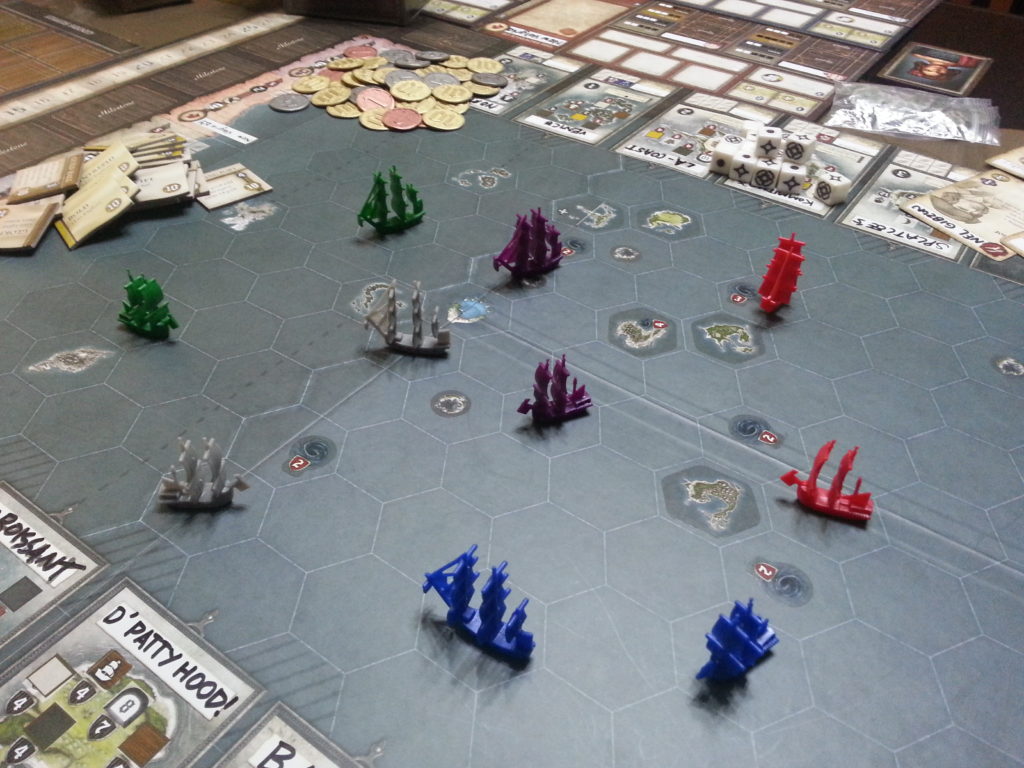 Okay, before you say anything, we just want to set one thing straight… we won’t spoil anything about the game! Aye, this article will be spoiler-free. SeaFall IS a Legacy game after all…. So ye just be looking at them shiny components below aye? 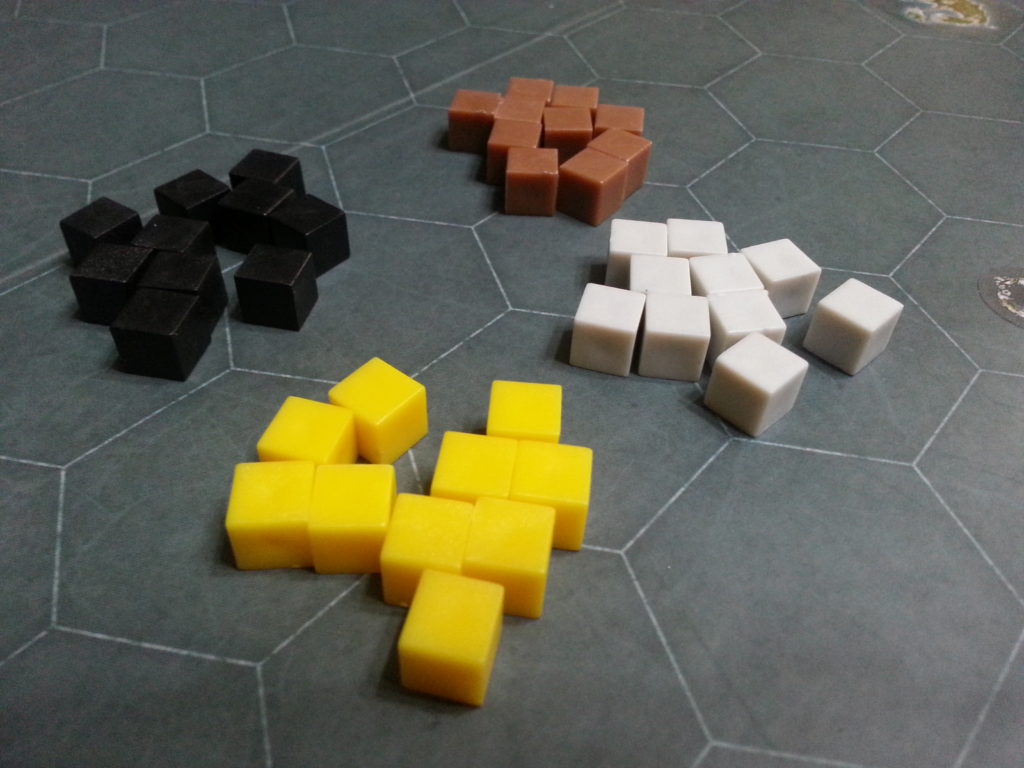 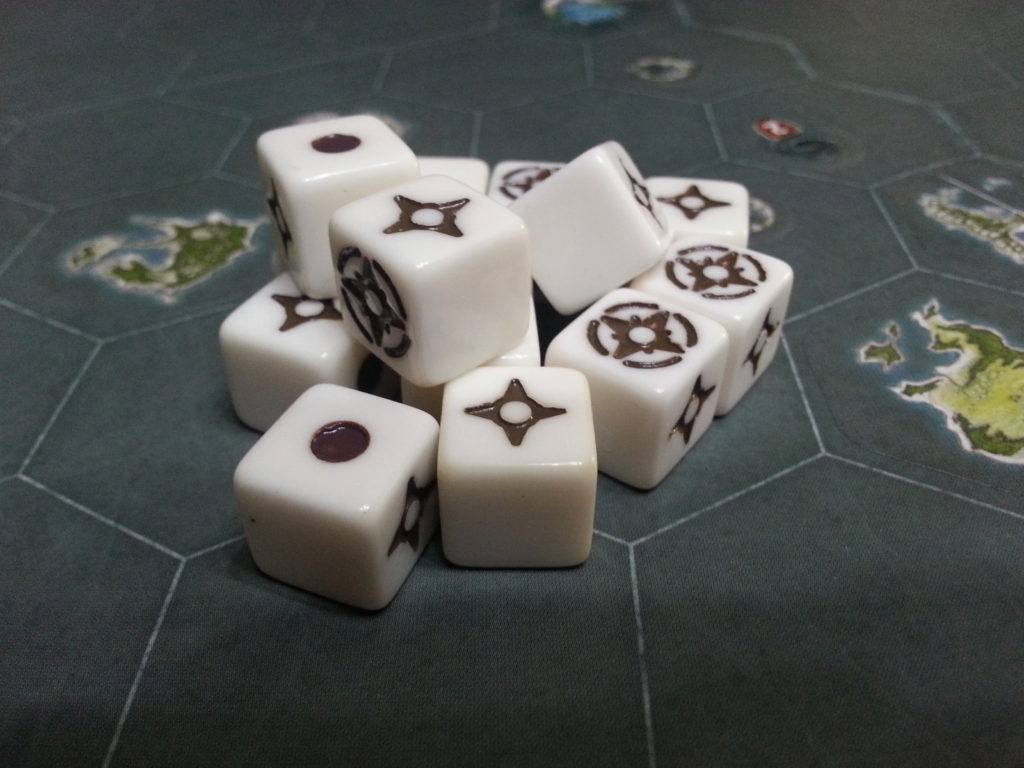 What’s that you say? What’s a Legacy game? Well, Legacy games are campaign-type games wherein the game gradually evolves as new elements are added and objectives change. You start out with the basic mechanics but, overtime, the game will slowly introduce new ones that would affect the gameplay thus enriching the theme and overall experience. Legacy game are becoming more and more popular now, especially with the success of previous ones like Risk Legacy and, fan-favorite AND number one game on boardgamegeek, Pandemic Legacy: Season 1. Even more interesting is that it’s a concept that’s causing a kind of revolution in boardgame design since the Legacy system changes the way people play boardgames. 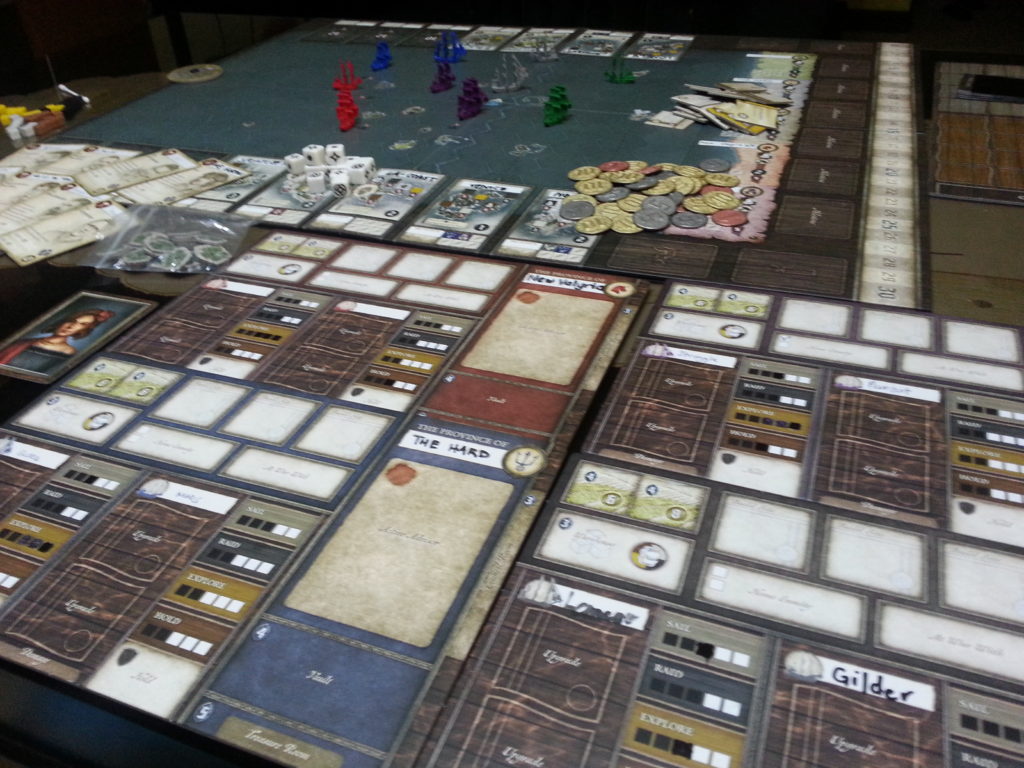 Got the idea? Yarrr! Okay, SeaFall is the spiritual successor to Pandemic Legacy and is designed by award-winning designer Rob Daviau. It’s a competitive Legacy game that’s set in the great exploration era (think back to the time of Christopher Columbus and other historical figures) wherein players will take control of their own province, aiming to enrich it while trying to discover new lands and places. Gameplay-wise it’s an amalgamation of different mechanics such as resource management, narrative adventure & exploration, and variable powers to some extent. Of course, players will be competing with each other as they try to best their rivals, establish fickle alliances, and ultimately try to get ahead of the pack. Because this is a Legacy game, while this is happening, new mechanics get introduced, calling for adjustments to the players’ strategies. 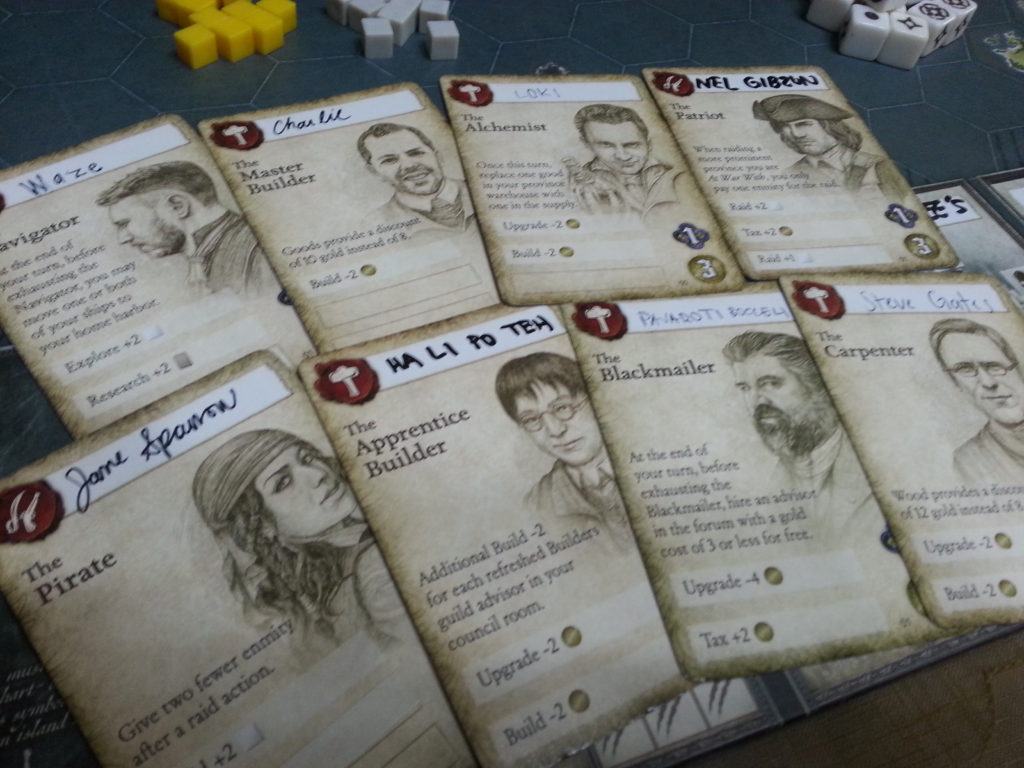 We’re a few games in already and let’s just say that the evolution of the games is interesting. It makes us look forward to how everything will look like in the end. It provides a lot of exciting and interesting player interactions as well as several paths to victory. Heck, you can even roleplay the game! Be the steadfast explorer, the shrewd merchant lord, or even the swashbuckling pirate… at the end of the day, it’s all up to you!

If that didn’t get you pumped about the game, how bout we say that the game be havin’ some metal coins? Still not interested? Then ye shall walk the plank! Kidding! You can check out Gaming Library’s SeaFall video series here to give you a better idea of this interesting game:

Get ready to talk like a pirate and take control of the wheel! You can BUY SEAFALL NOW via Gaming Library’s online shop. You’ll also get Free Shipping if you order within Metro Manila. 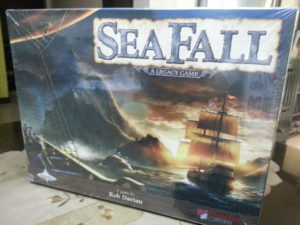