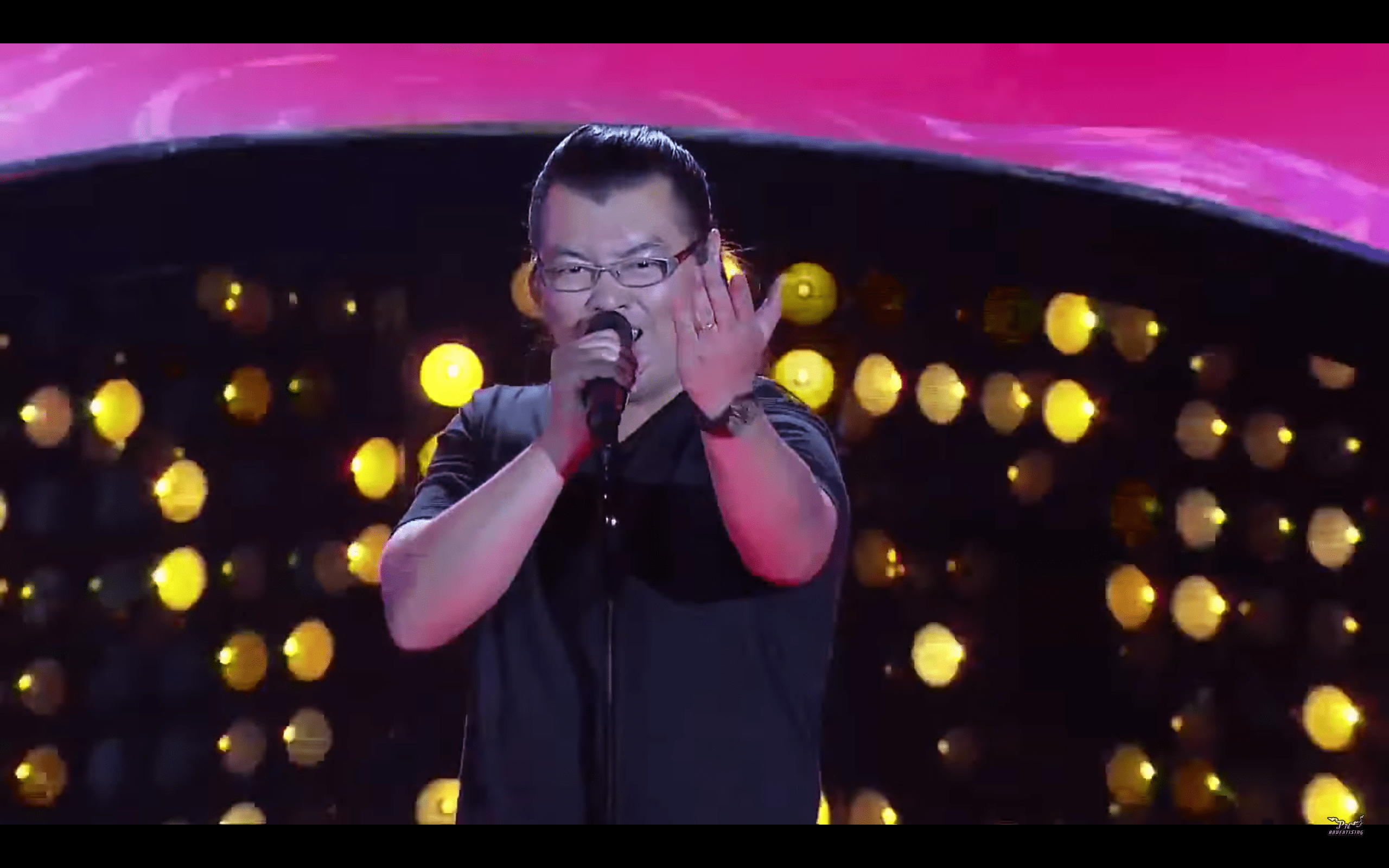 This guy just did all geeks proud by singing the iconic opening of Dragon Ball Z in the Blind Auditions of The Voice Thailand!

This DEFINITELY took a lot of guts to do and, WOW did it pay off! As the song started, you could see that the judges could recognize the song. One of them even IMMEDIATELY pressed his buzzer in approval. In the end, all judges pressed their respective buzzers and, the end of the video, when the judges were playing along with the whole theme of the performance just made me SO HAPPY 🙂 This video has gone viral and it’s no wonder why. 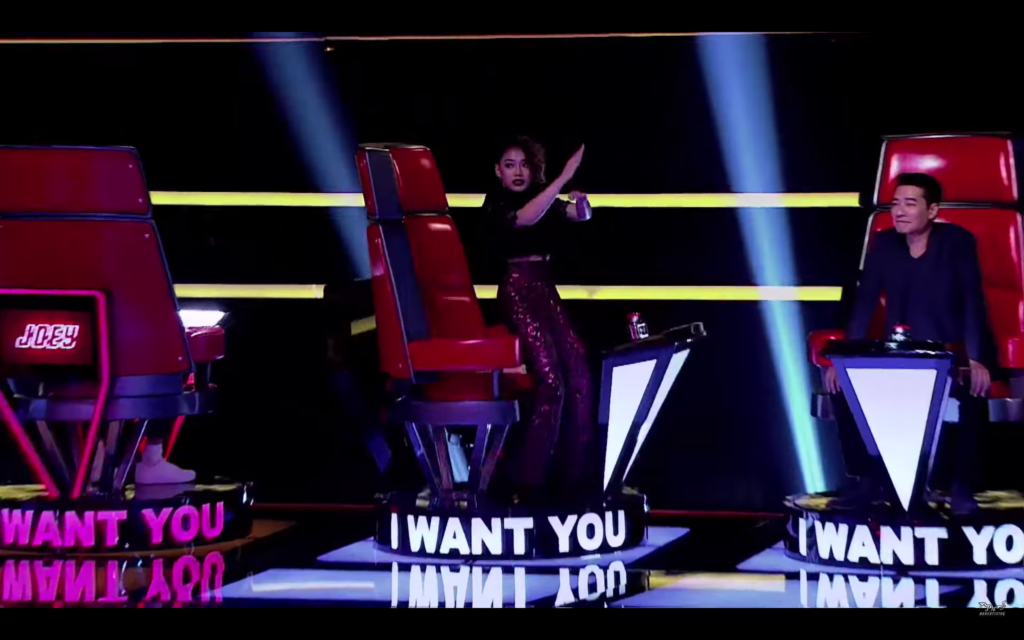 - Advertisement -
Previous article
Get an Awesome Anime Audio Overload in the Animax Carnival 2016 this Weekend!
Next article
Get ready for a race like no other!