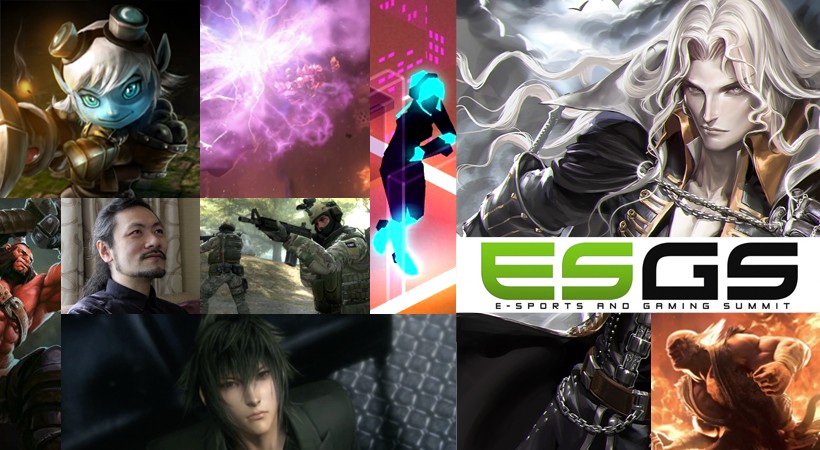 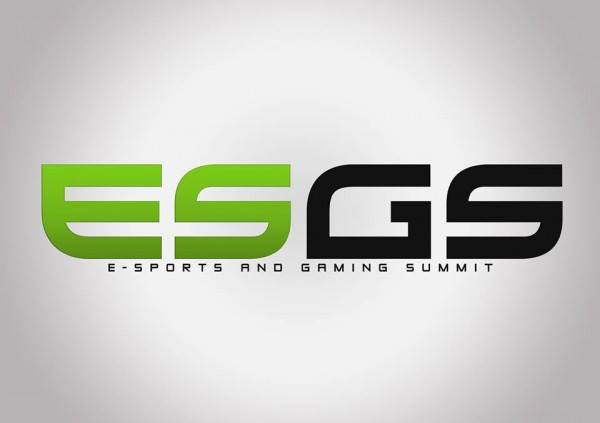 The Electronic Sports and Gaming Summit (ESGS) initially started as an event targeted for the Pinoy gamer. Now on its 3rd year, the country’s biggest video game convention is back and bigger than ever! While the geeks here are counting the days till this monumental event some might still ask “why go to ESGS?” or “what can we expect?”

Well look no further as UnGeek lists down the reasons on why ESGS is awesome and why it will definitely be worth your time!

When I said that this event is “bigger than ever” I’m not really kidding! As ESGS expanded its audience (mainly in South East Asia) expect no less than the biggest international names in gaming to give us a glimpse of what’s in store for the future. ESGS will feature new games coming from (and not limited to) Ubisoft, Bandai-Namco and Sony Interactive Entertainment to name a few! 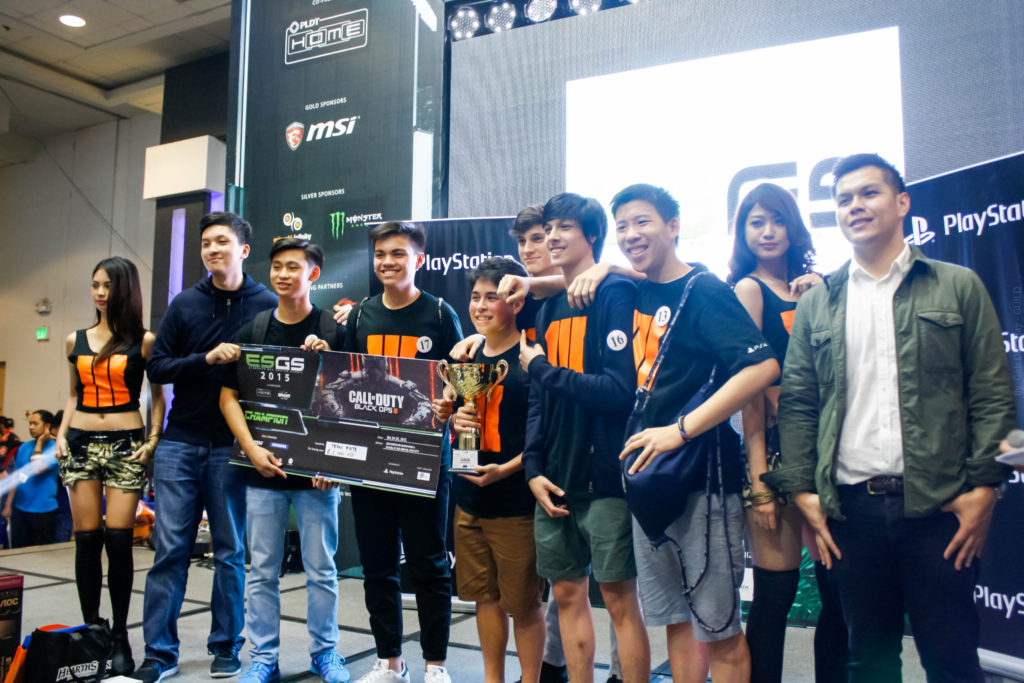 I’m merely stating the obvious here, but it wouldn’t be ESGS without competition in mind! Expect the biggest games in E-Sports like DOTA 2, League of Legends and Counter Strike: Global Offensive. Not interested in MOBA of FPS? Fighting game fans would definitely want to check out BrawlFest. And for those who can’t get enough basketball why don’t you test your skills at NBS 2K17 (Season starts today mind you). 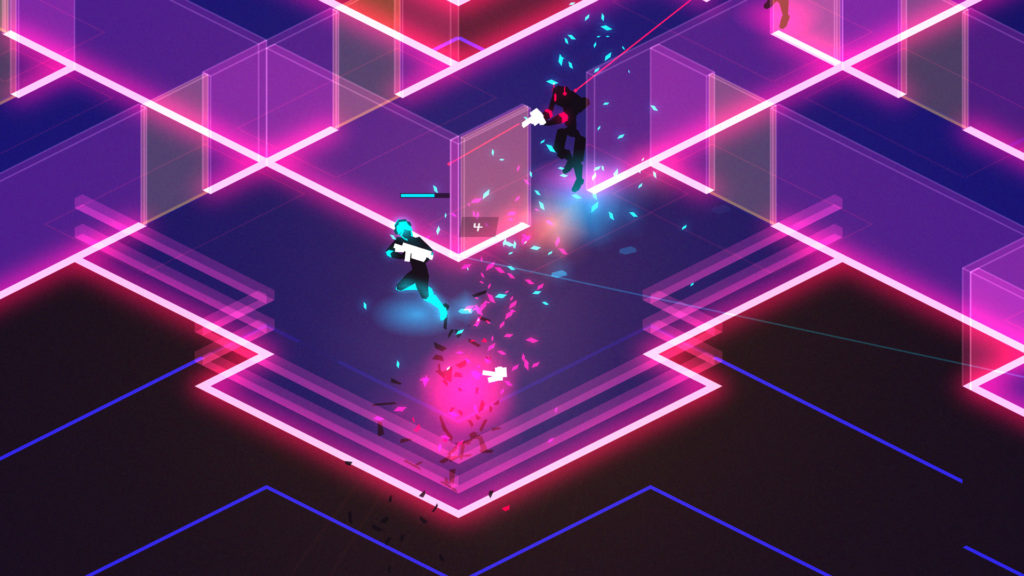 Speaking of demos, some of our very own local talent will join in on the fun as well! While walking through the booths do check out Dreamlords Digital, Zeenoh Games, Games by Nico and Synergy88 – to name a few! 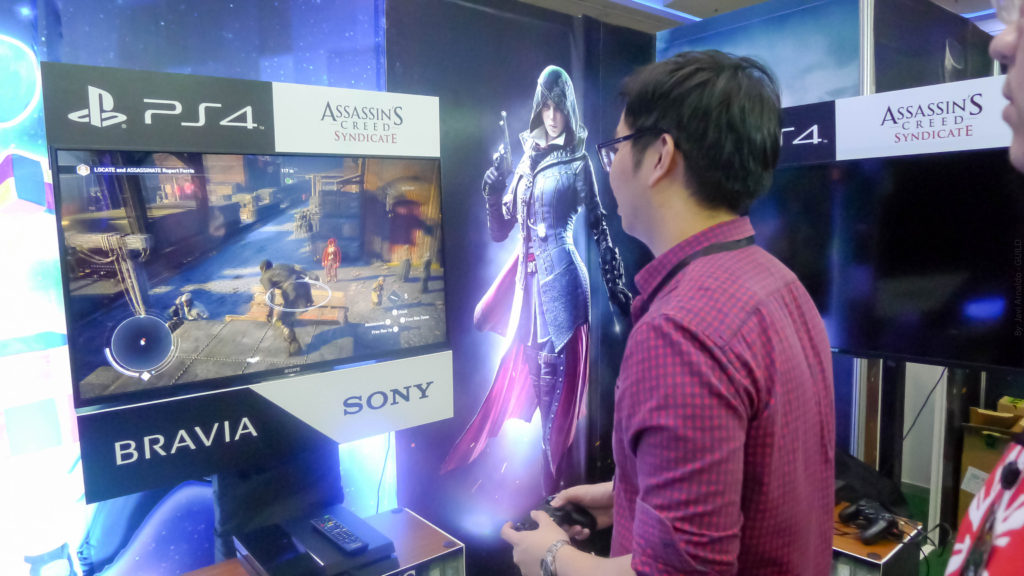 Sony Interactive Entertainment will showcase some of the latest games lined up for the console and its VR peripheral… They are really not pulling any punches here! Attendees at the event can get first try at all the AAA games that are soon to be released! 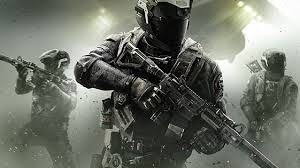 November 4 can’t come soon enough? Well in ESGS you can play the Call of Duty: Infinite Warfare demo and find out all the new features in the game! 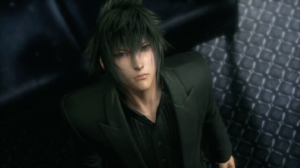 Can’t wait for November 30? Well now you can try out the Final Fantasy XV demo! First time for Filipino gamers! 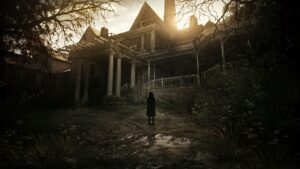 Looking for that Halloween scare? (It is right around the corner after all) Check out the Resident Evil 7 Demo! 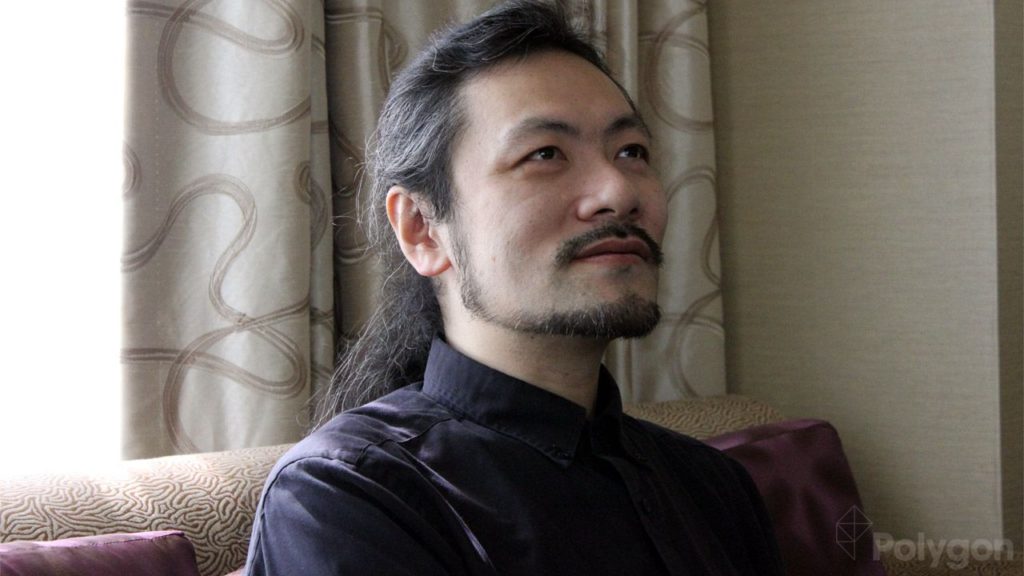 Oh did that ring a bell? Then great! Aside from being a PS1 fanboy, you are also a certified Castlevania fanatic!

Perhaps my very own personal reason on why you really should go to the event! One of video games greatest will be gracing our presence at ESGS… And it is none other than Koji Igarashi! 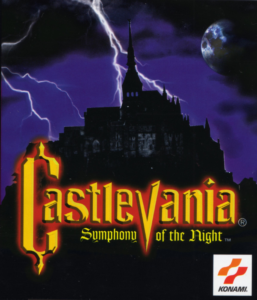 What is a man you say? Well for those living inside a castle for so long, Koji Igarashi or “Iga” for short, reinvigorated the action-adventure side scrolling genre with his “metroidvania” style of games, most notably the immortal classic Castlevania: Symphony of the Night! 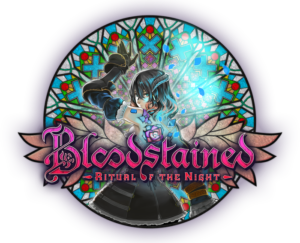 Not only did he jumpstart those type of games back in the late 90’s and 2000’s, he is still making waves with the genre even today with his new, fully-funded Kickstarter game Bloodstained: Ritual Of the Night. So expect that game to be heavily-featured as well.

I could go on and on about how great the man is, but if you want to find out more you can check this article. 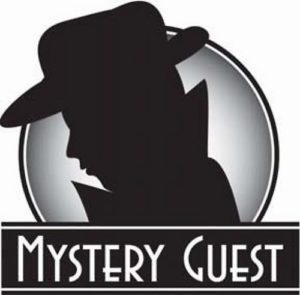 Now are you excited? If that’s not enough, according to the event organizer there will also be one more super-secret-special-awesome guest coming! Who is it you ask? Well your guess is as good as mine! (Hideo Kojima please?) 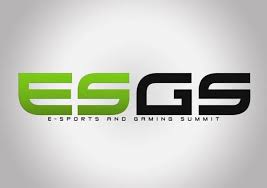 The Electronic Sports and Gaming Summit will happen October 28-30, 2016 at the SMX Convention Center in MOA. Hope to see you there and as always, keep on gaming!