Government Officials that got Caught playing Pokémon GO while at Work! 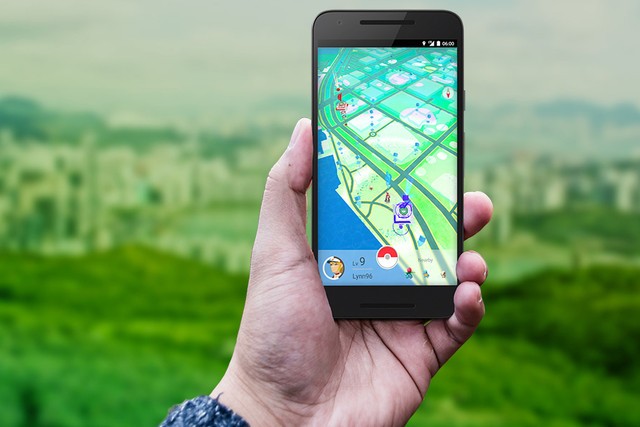 Coincidentally, it was also reported last August that Grande was caught on camera playing the popular mobile phone game during a defense committee hearing. See the video below.

While Pokémon GO-mania may have reached a plateau in terms of active users for some markets, it seems Pokémon GO is still popular among Norwegian politicians.

In other news, last September the Malaysian Employers Federation (MEF) shared that six employers have terminated the services of their employees for their obsessive playing of Pokémon GO while at the office, as reported by The Star, a publication in Malaysia.

May this be a fair warning to our readers to avoid playing Pokémon GO while driving, working, or during class. The consequences might be dire.

- Advertisement -
Previous article
The New Asus ZenFone 3 Ad is All Sorts Of Trippy Geeky Fun!
Next article
Meet “Dug”, the Real Life Version of the talking dog from the movie “Up”!