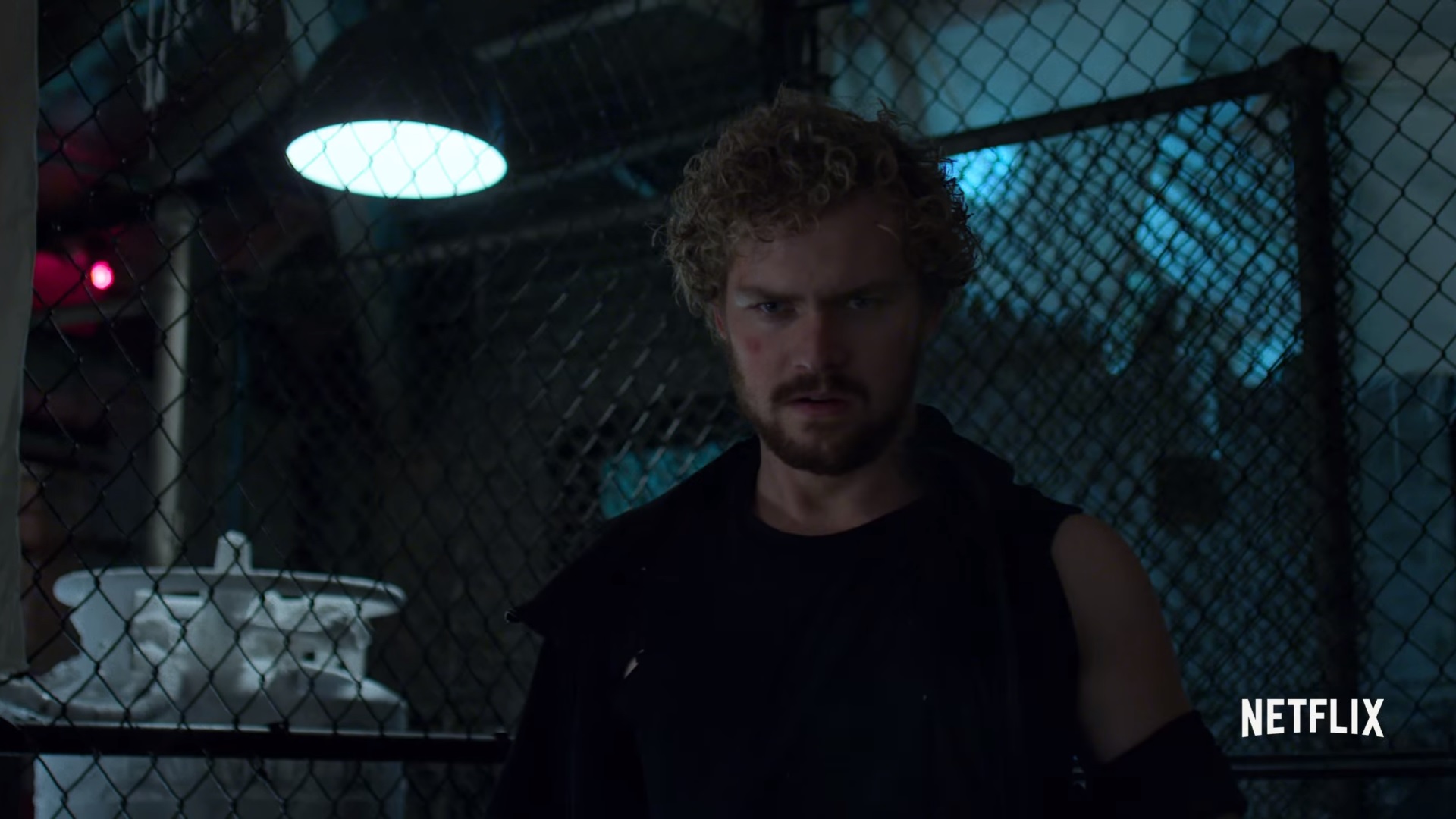 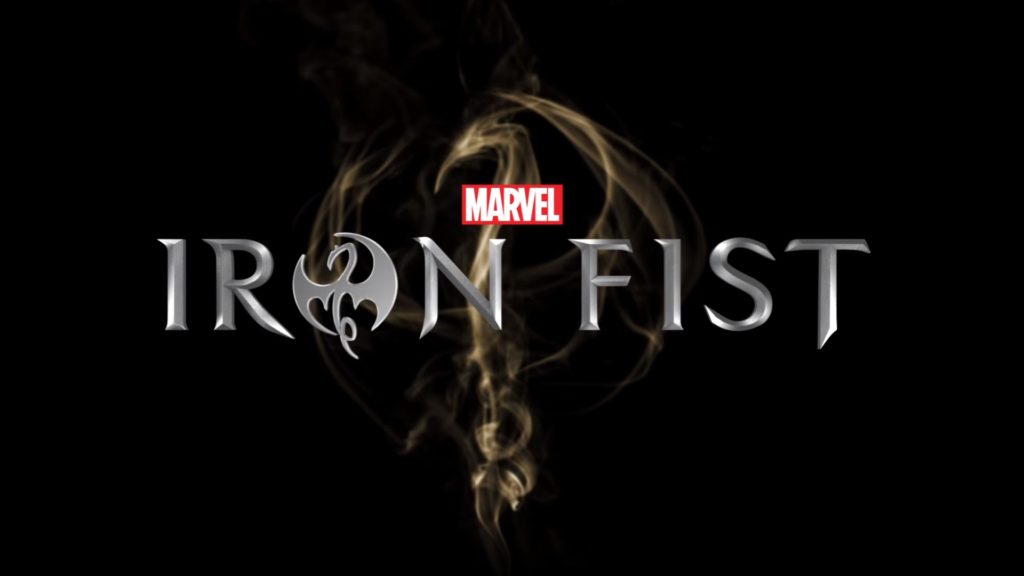 Shortly after the successful release of the Luke Cage series, Netflix makes us continue wanting for more as they release the NYCC teaser trailer to their next Marvel / Netflix series “IRON FIST” during the weekend. Check it out!

Oh wow, that may have been just a teaser trailer but WOW was it juicy! Lemme try to dissect some of the things that caught my attention for a bit: 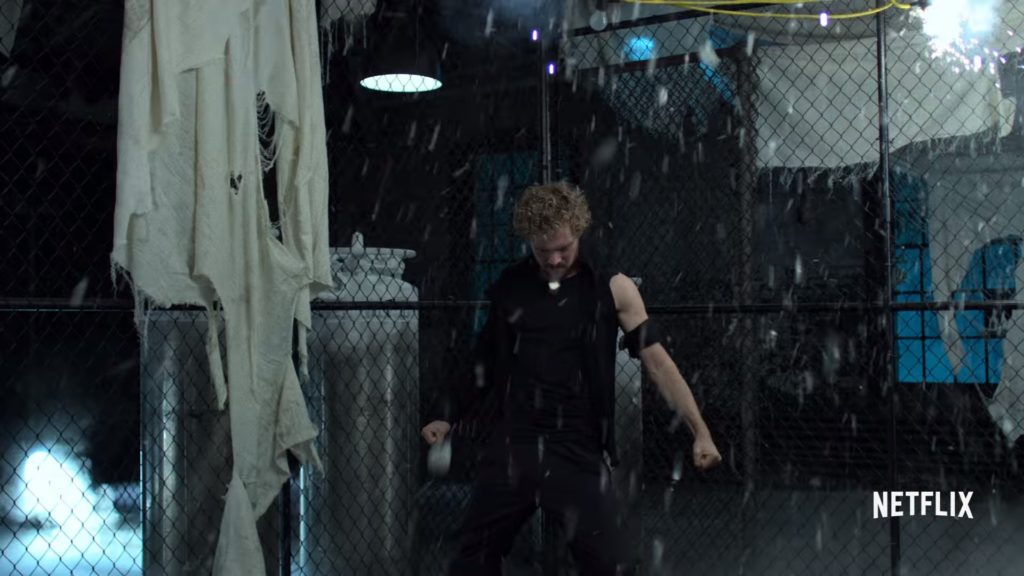 Jessica Henwick plays Colleen Wing – a character who actually had an Easter Egg in the Luke Cage Series. 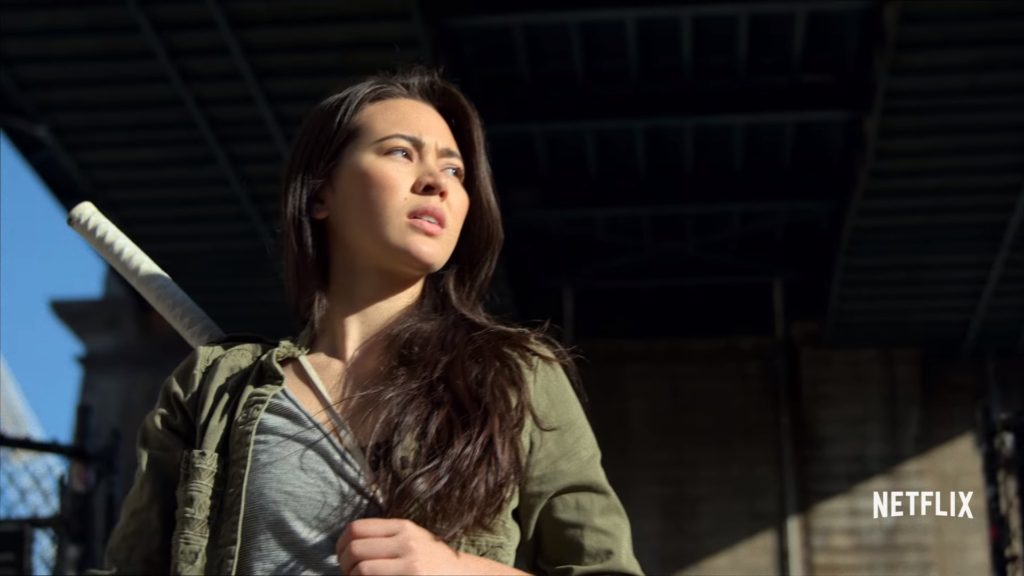 The screen said “THE FINAL DEFENDER ARRIVES” which is a nod to the fact that Iron Fist is the last missing piece of the DEFENDERS group (consisting of Daredevil, Luke Cage, Jessica Jones, and Iron Fist) that will be getting its own series as well. 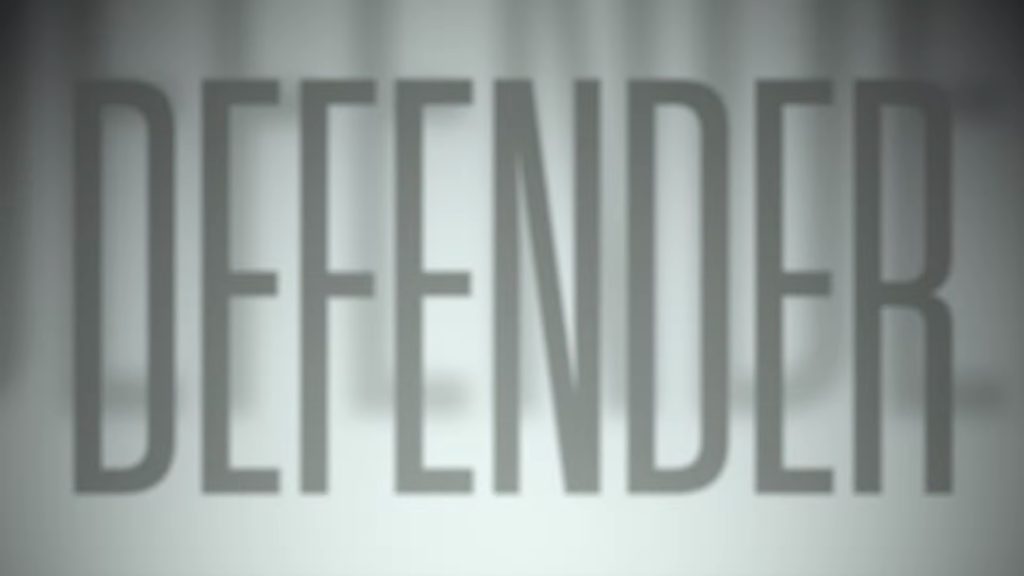 Look who’s back! Gao from the Daredevil Series seems to play a big role here with Iron Fist. 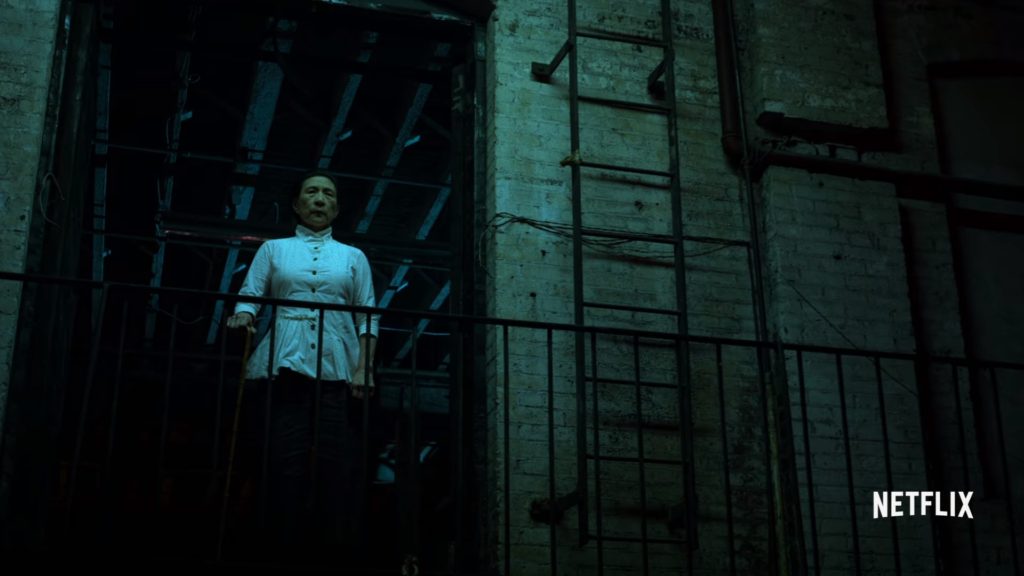 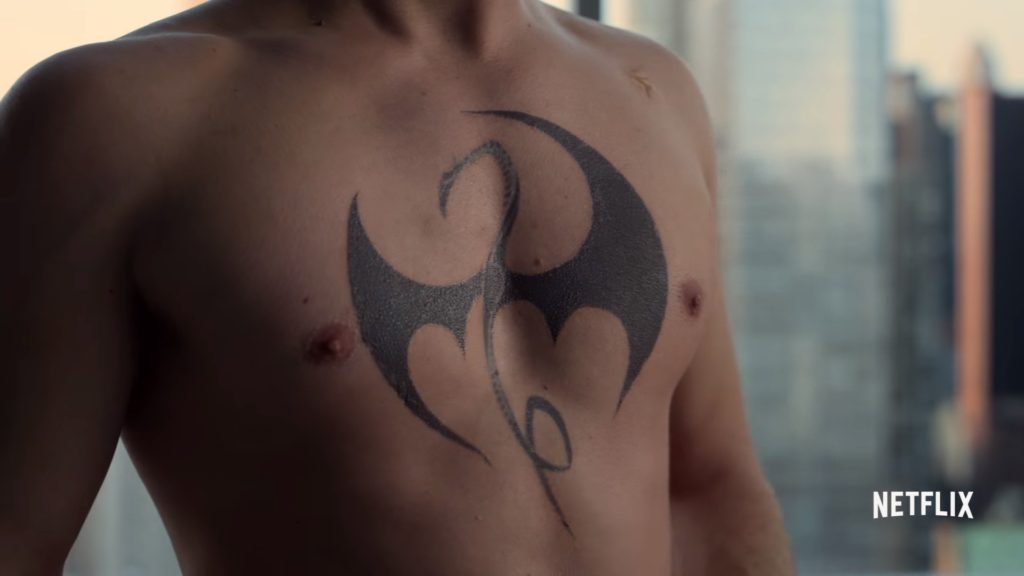 Iron Fist is scheduled to be released on March next year. Until then, we’ll keep you guys posted on any further trailers as well as other bits of awesomeness regarding the series!

See ya all in the next one!

- Advertisement -
Previous article
Did this Preview of SmackDown Live Spoil the Result of Miz and Ziggler’s Match at No Mercy?
Next article
Fan Expo Canada 2016: Not Your Ordinary Halloween Party