Overwatch’s Upcoming Hero SOMBRA’s Identity May Have Finally Been Revealed via Internet Leak! 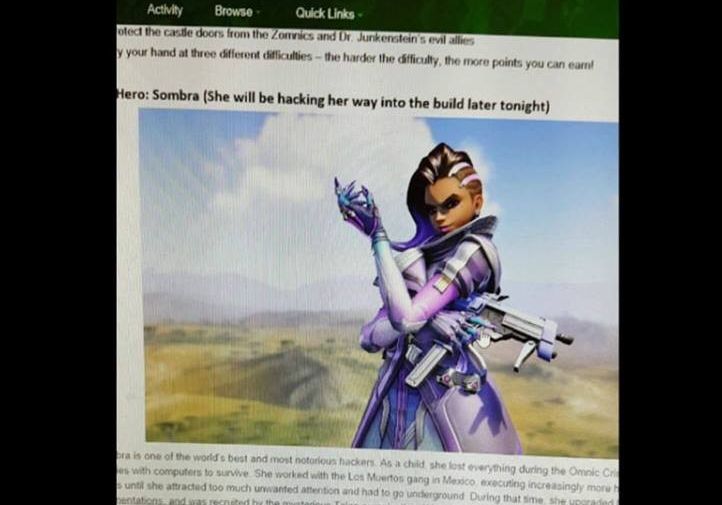 For the first time in months, we may finally be able to put a face to Overwatch’s best kept secret.

This image was leaked by a Russian Overwatch Group, according to an Overwatch Subreddit. Of course, there’s a possibility that this is fake and/or this was a leak orchestrated by Blizzard themselves but regardless, this is the first time we’re able to put a face to Sombra. Just from the picture, she does seem to be quite colorful for a stealth hero which maybe counter to what people thought she would look like. She seems to be sporting an Uzi-like Sub-Machine Gun as well. From the text below, it’s mentioned that she is “one of the world’s best and most notorious hackers”. The header also says she’s coming later tonight. Is that later for the Public Test Region (PTR) at least? We certainly hope so. We’re guessing that she needs to be released to PTR soon and then she might be part of the Halloween patch for Overwatch. There are many MANY more questions but, if this leak is indeed legit, this is a huge deal to the OW Community. 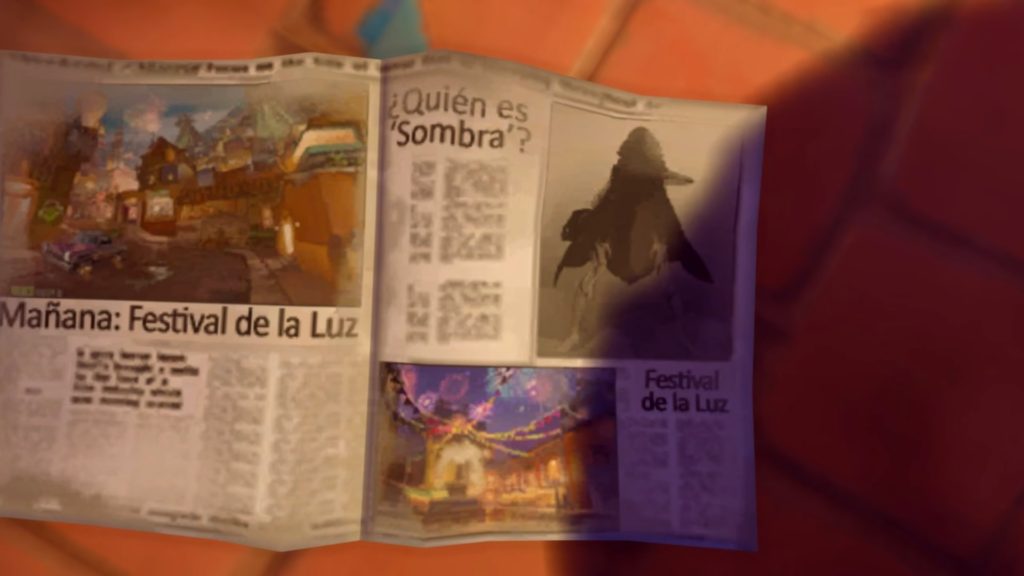 All we knew before was that Sombra was a stealth hero (which was derived from some audio files that were data-mined in the game) who worked with Talon. She’s been hinted to be an upcoming hero in Overwatch even before Ana came out. For a time, people even believed that Ana WAS Sombra. Once it was clarified that she wasnt, Sombra soon became a running ARG (Alternate/Augmented Reality Game). The Overwatch community found various clues and codes that they were trying to decipher to uncover details on the enigmatic character. Here’s a summary of how the ARG went down:

We’re hoping that as the Overwatch Halloween Patch approaches, we’ll get more and more leaks and/or new info on Sombra. Be sure to keep it here in UnGeek for more news on this mysterious character. Till next time!

- Advertisement -
Previous article
Get Confounded at DyceNDyne and You Might Win a Free Boardgame!
Next article
Those were Darker Times. Bungou Stray Dogs Season 2 comes out this Month!