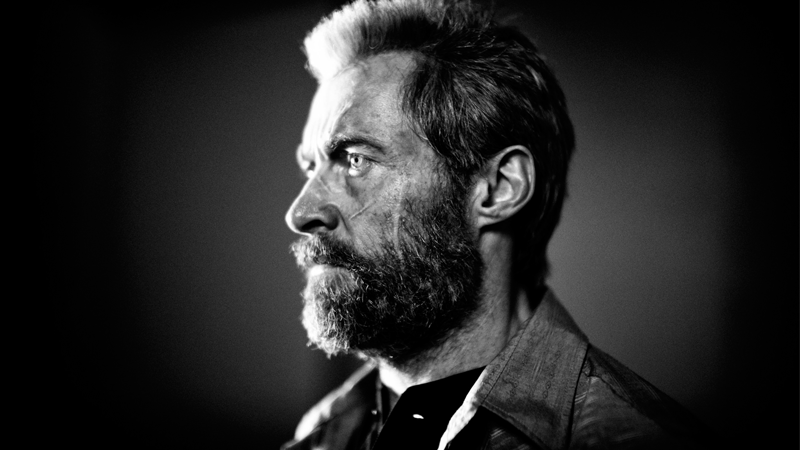 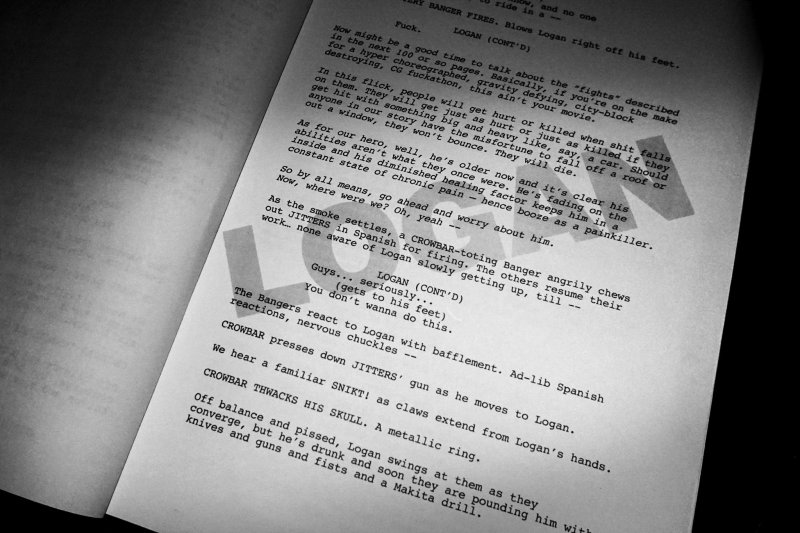 Here are some screencaps from the trailer:

Just days before, we are given a look of some black and white stills depicting places and characters in the movie, with the latest image showing Hugh Jackman very appropriately-bearded and scarred just like in the popular comic Old Man Logan… Which hints that his mutant healing factor might not be working as it should be. 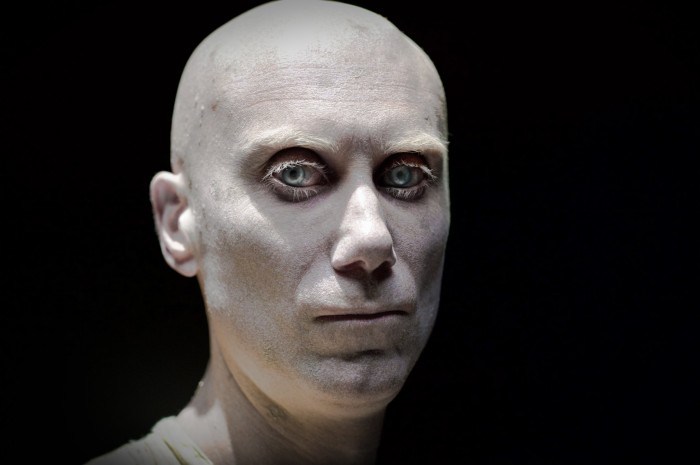 Additionally they also teased this picture of the albino mutant Caliban (played by Stephen Merchant) who, in the comics has the ability to track and locate other mutants. 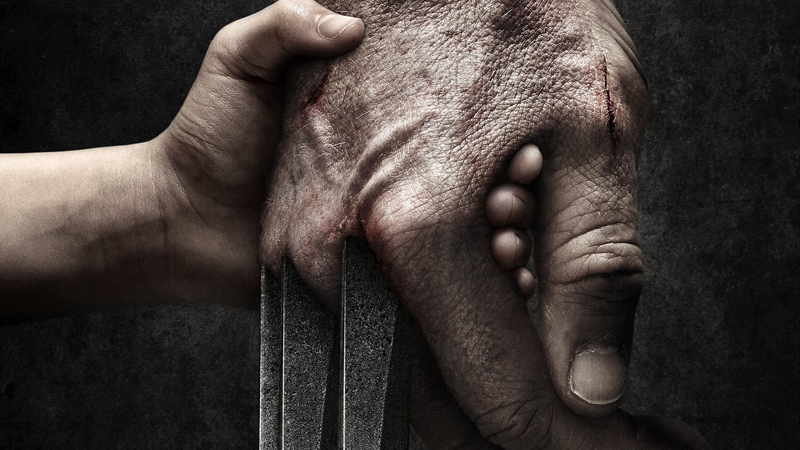 Who here is excited to see The Ol’ Canucklehead pop his claws back up one last time!

The latest film will mark the ninth time that Hugh Jackman has played the famous mutant on the big screen. The movie is scheduled to show on March 3, 2017.

- Advertisement -
Previous articleCalm Before the Storm – Nintendo Releases New Breath of the Wild Footage!
Next articleVideo: Take a First Glimpse of the Highly-Anticipated NINTENDO SWITCH Console!