Tokyo Game Show 2016 wouldn’t be complete without the wonderful sights of people in complete costume walking around and about. From various gaming booths that either employed cosplayers or dressed their models in fantastic outfit to regular con-goers who just wishes to wear their superhero (or in this case, anime) persona on their sleeves (literally), the Cosplay aspect of Tokyo Game Show 2016 is just too much for us to take in!

Here’s a quick photo dump of interesting cosplayers and costumed booth models from the con! 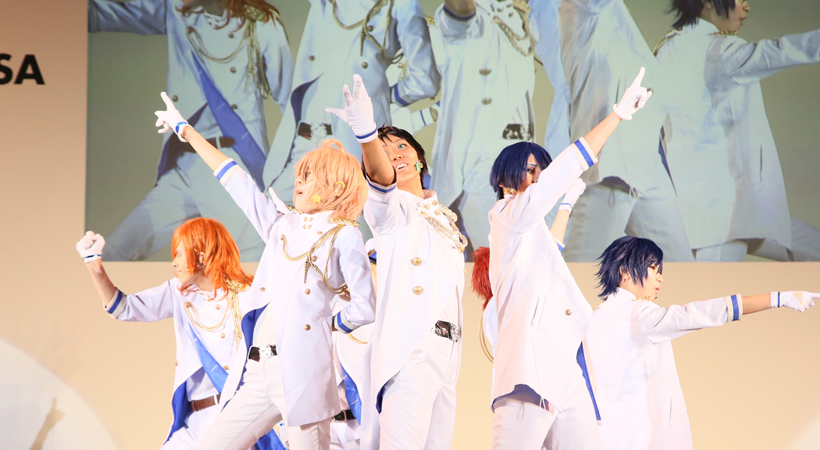 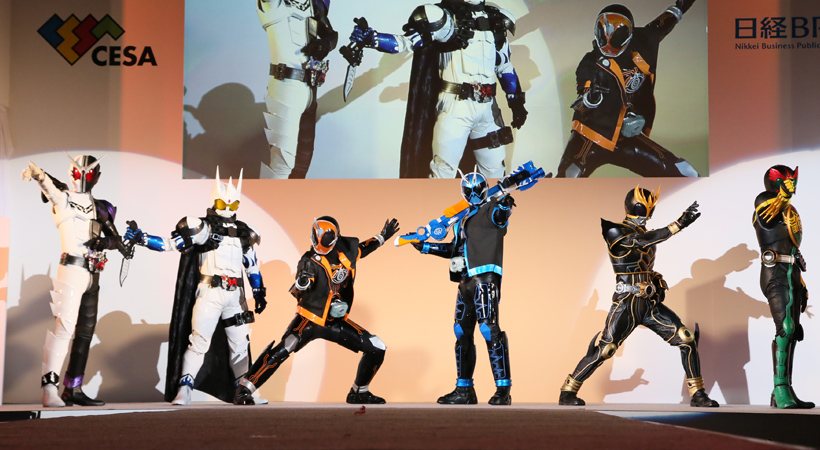 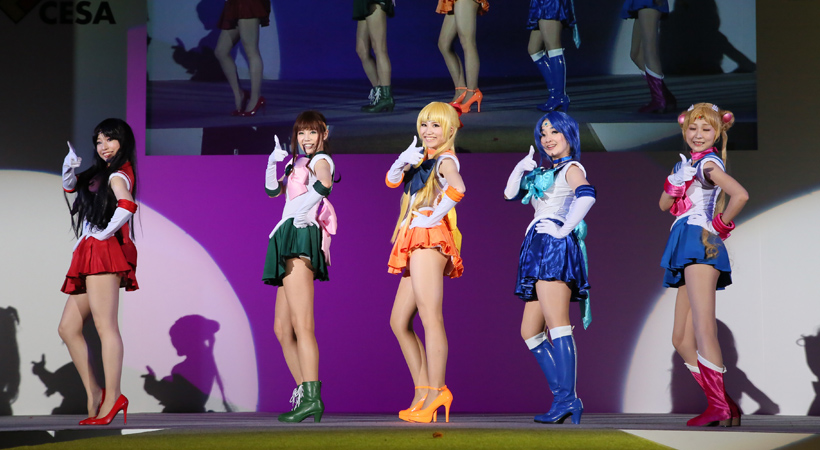 We’d add more but unfortunately our camera couldn’t take the superb geekiness of each and every cosplayer in the venue that it decided to die right there and then (read: Batt died 🙁 boo).

Despite the technical setbacks,  we were extremely happy that we were able to document some superb display of cosplay at the TGS 2016! Til next year TGS, til next year!

For more on our Tokyo Game Show 2016 Coverage check out our past articles: