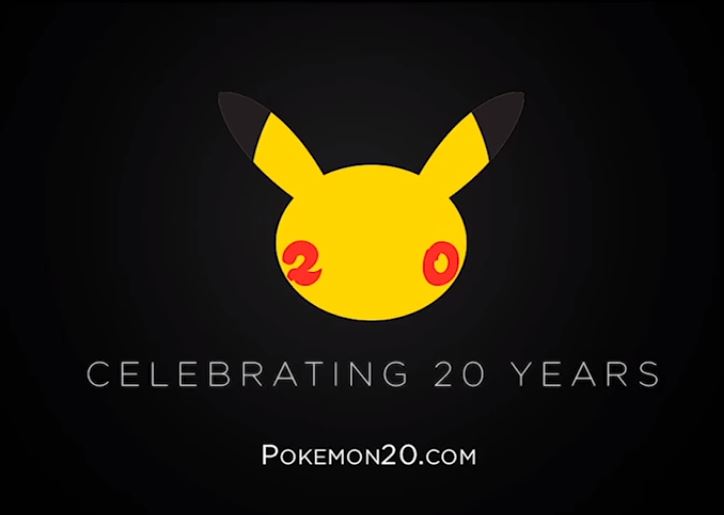 This independently-produced commercial (made in celebration of 20 years of Pokémon) is a short one but, in just 1 minute and 11 seconds, it managed to, in my opinion, capture the real essence of what it means to be – not just a Pokemon Fan – but a Geek. See for yourself:

It depicts a child that loves Pokémon. He plays the video game and the card game. He plays it night and day.  Then, like all of us, he grew up. His responsibilities may have increased now and he has to deal with the realities of life and of being an adult… but his love and passion for Pokémon never died. The commercial ends with a short and simple message. “You evolved. So did we.”

I’m blown away by the emotion that this short video captures! How it hits so close to home for geeks who grew up. You don’t have to be a Pokémon fan to appreciate this video. You just have to be a geek – whether its Star Wars, Gundam, or whatever you feel passionate towards – for this video to ring true to you... because being a geek transcends age and evolves with you. 🙂

This video was directed by John Wikstrom and was independently produced to support the Pokémon franchise as well as the launch of Pokémon Sun and Moon.