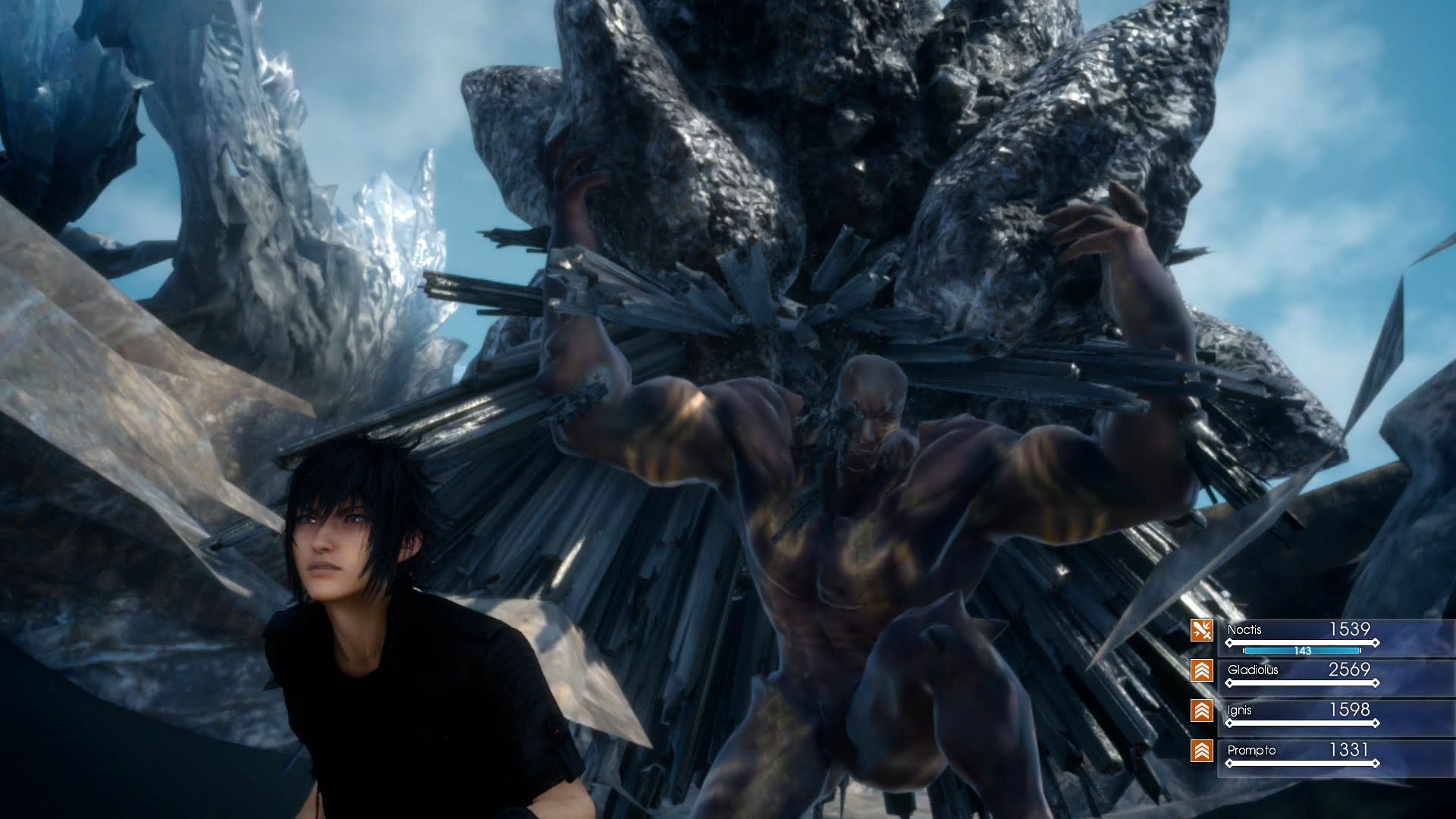 With the game just a mere HOURS away from launch, FFXV fans have been feeling the hype for the game! But if you need MOAR HYPE, the full trophy list for Final Fantasy XV has just been published over at Exophase! The list is quite a lot and, while it doesn’t give any ground-breaking spoilers with regards with the story, those who want to feel the total-100%-no-spoiler experience of the game might want to look somewhere else. 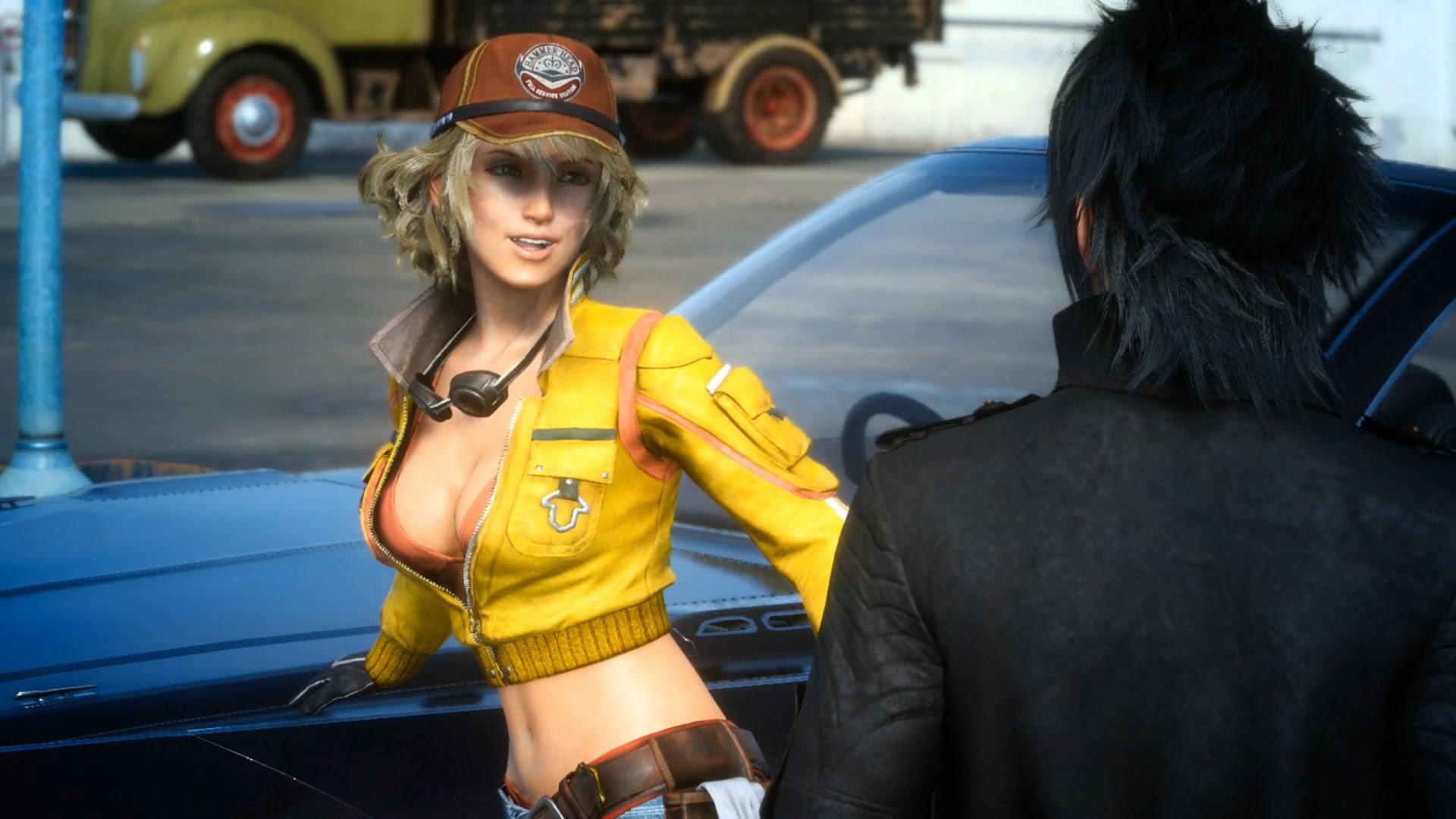 Still with me? Well alright since the full game release is just less than a day away, might as well right? Well here you go! 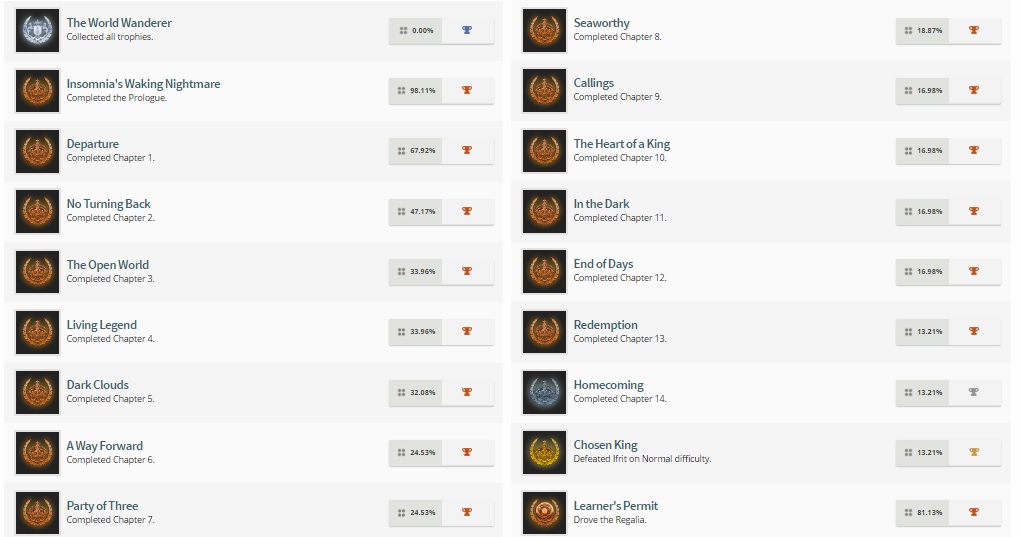 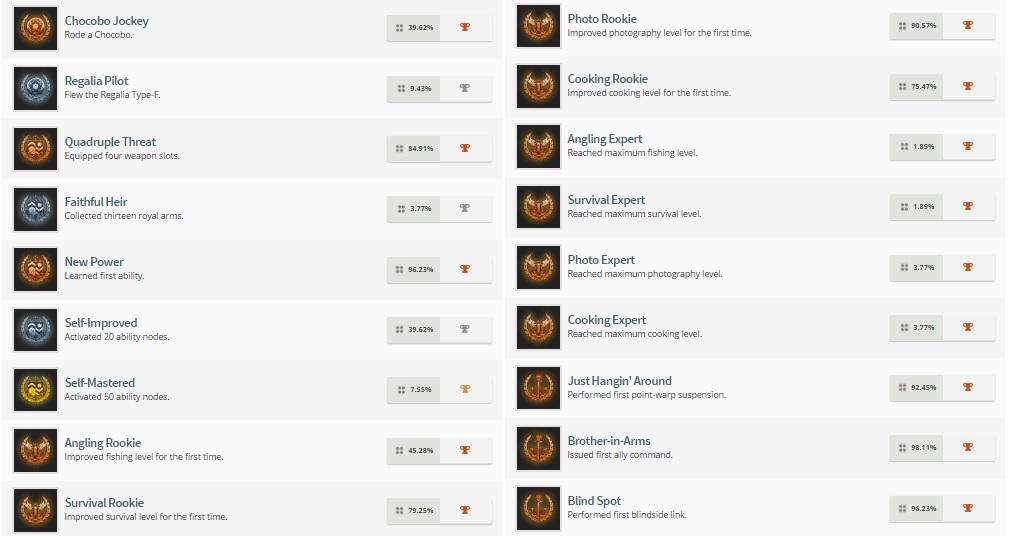 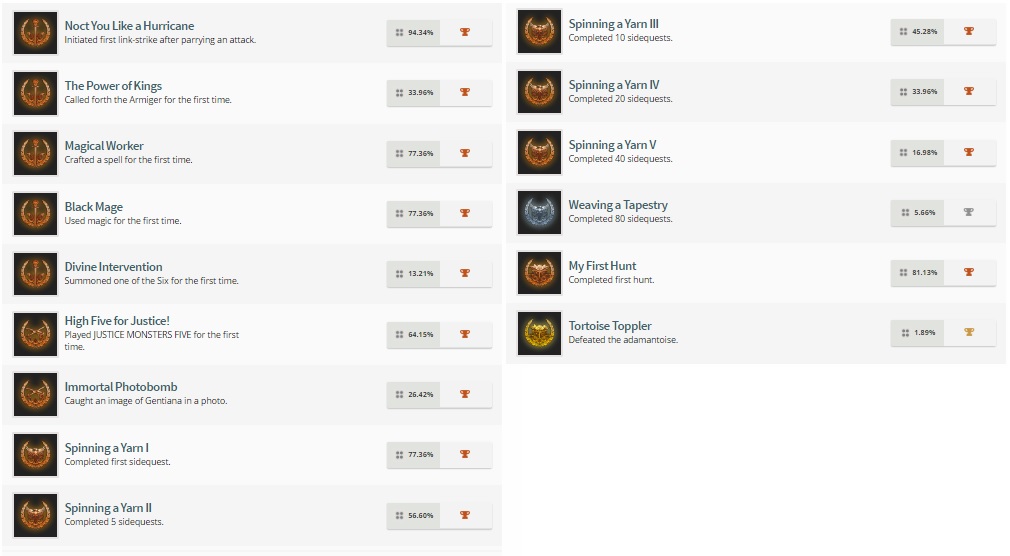 See you tommorow in the great indoors!

Related: Final Fantasy XV Copies Being Leaked Out in the World Ahead of Release Date