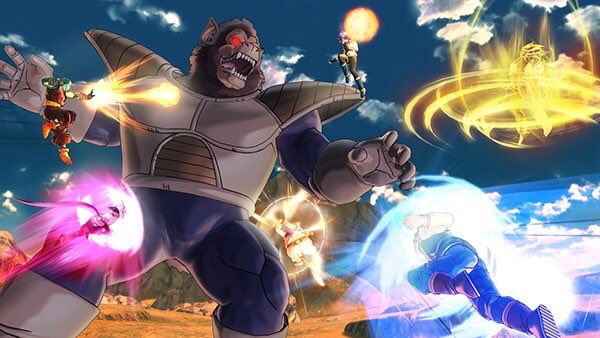 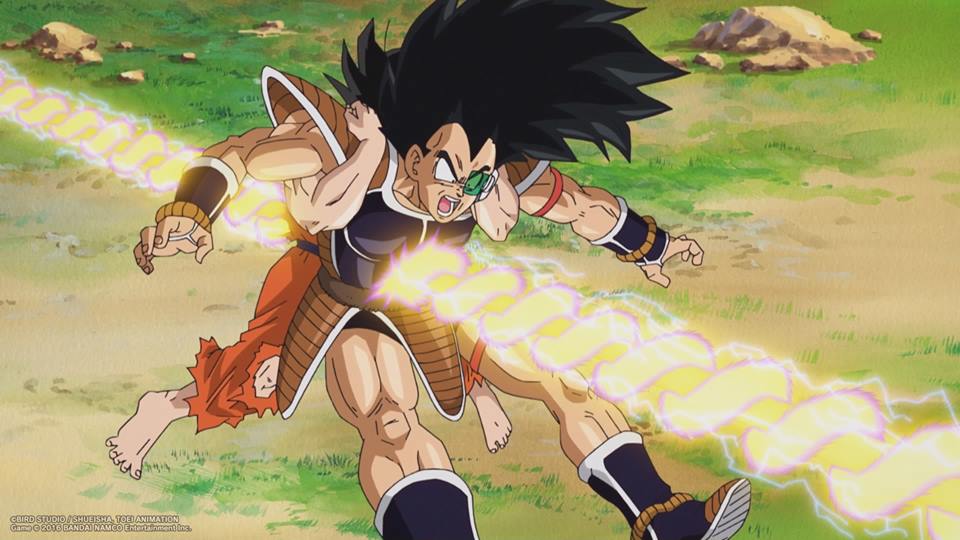 Oh Dragon Ball, the anime that will always have a special place in my heart. Being a kid who grew up in the 90’s, I was really amazed that such a series exists. I remember anticipating every Sunday afternoon watching Goku’s journey through the snake road week after week (anime wasn’t delivered to us as generous as it was today) till he finally reached Kaio-Sama‘s house, trained, and, when the story was about to pick up, there he was back at the start of Snake road for an another agonizing cycle of re-runs until the network decided to really go back to it’s roots and aired the series when the protagonist was still a little kid. Rinse, repeat. 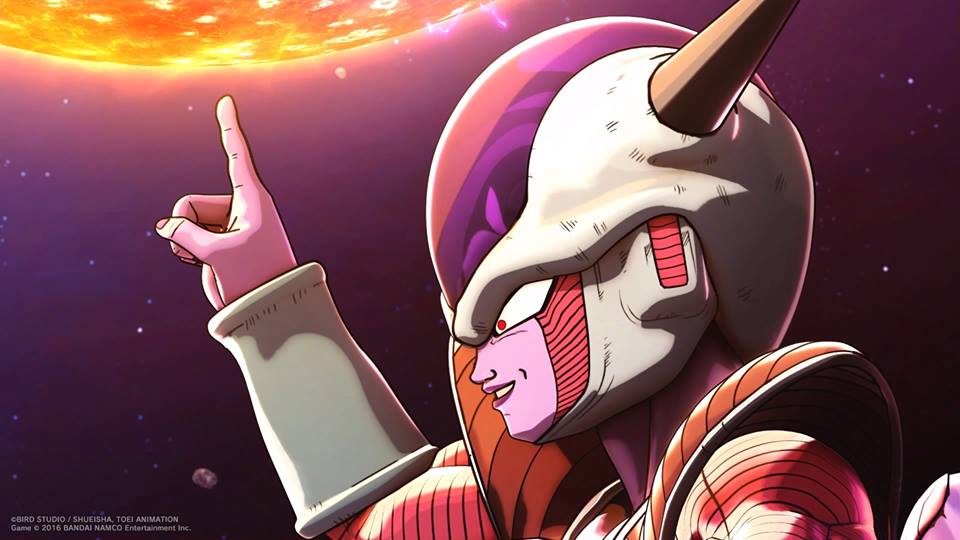 The anime was given new life when it was transferred in another local channel here in the Philippines and along with it came the “tagalog dub” (Philippine language voice dub) that instantly brought the genre into mainstream attracting even more viewers. They even made the episodes daily that rivaled a lot of soap-opera’s in their time-slot. It might have irked the 90’s die-hards on the drastic change but, to most, it clicked. 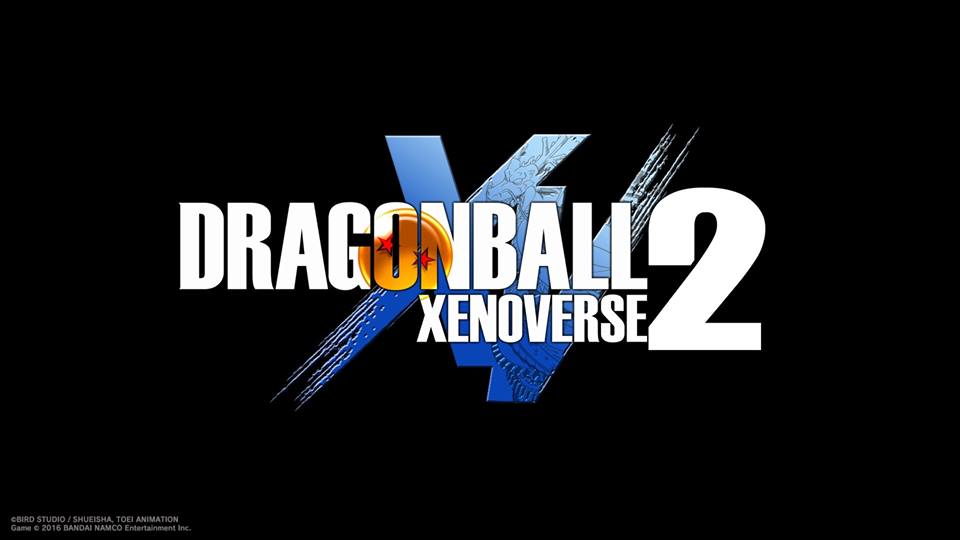 Then Dragon Ball Xenoverse came out and it made me relive all that oh-so-good DBZ Nostalgia which I enjoyed profusely. Fast-forward to today and we get another new game in the DB Xenoverse series. Will we go cha-la, head cha-la over this? Read on for our review! 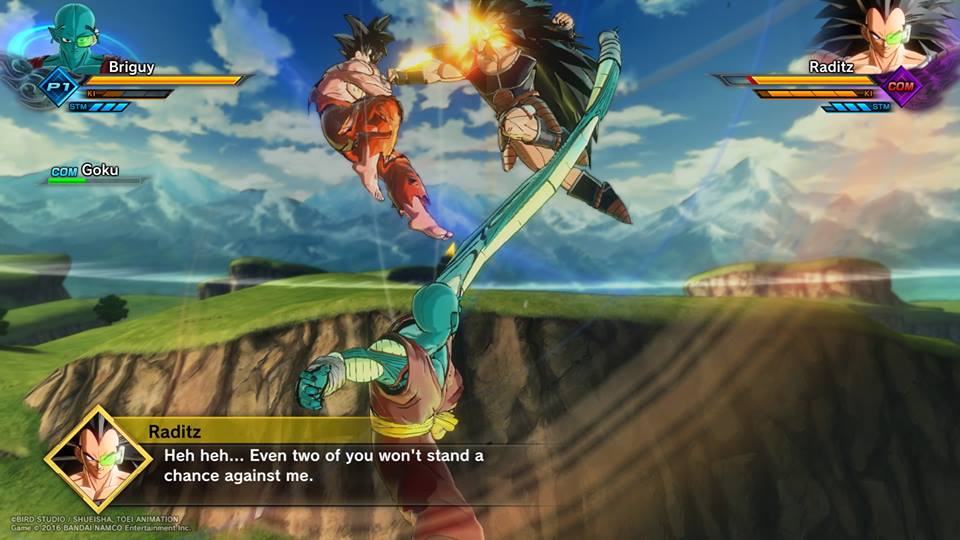 Dragon Ball Xenoverse 2 is a role-playing / fighting video game hybrid developed by Dimps and published by Bandai Namco Entertainment. It is the sequel to Dragon Ball Xenoverse that received fairly good reviews. In this game, 68 characters are playable that stretches through most of the franchise’s history, including Goku Black from the new series Dragon Ball Super. 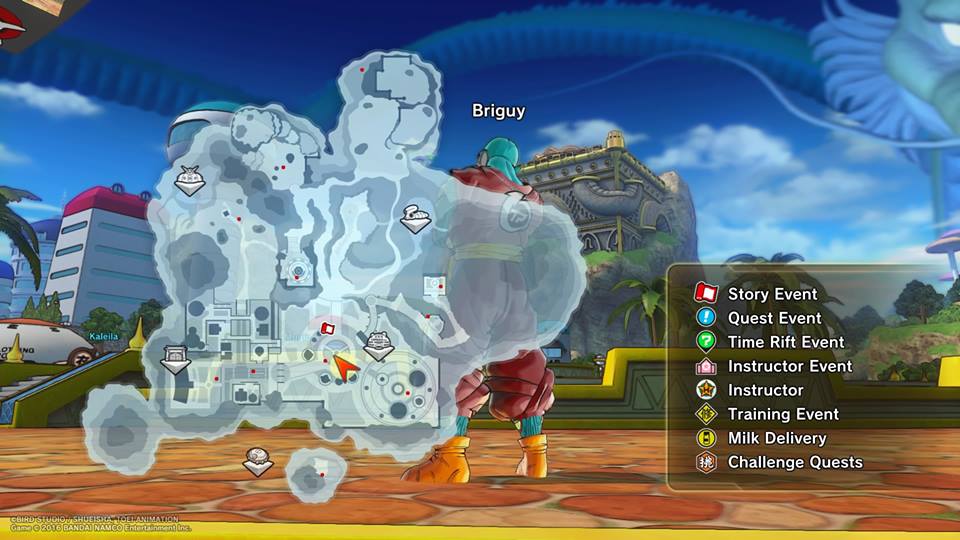 At it’s heart, its a fighting game incorporated within an MMO framework. You take the role of a new Dragon Ball character who inhabits the city of Conton (an expansion of Toki-Toki City). The city itself is reported to be 7 times larger than it’s predecessor, where the player can freely traverse and interact with the locals, carving your legacy into the universe. 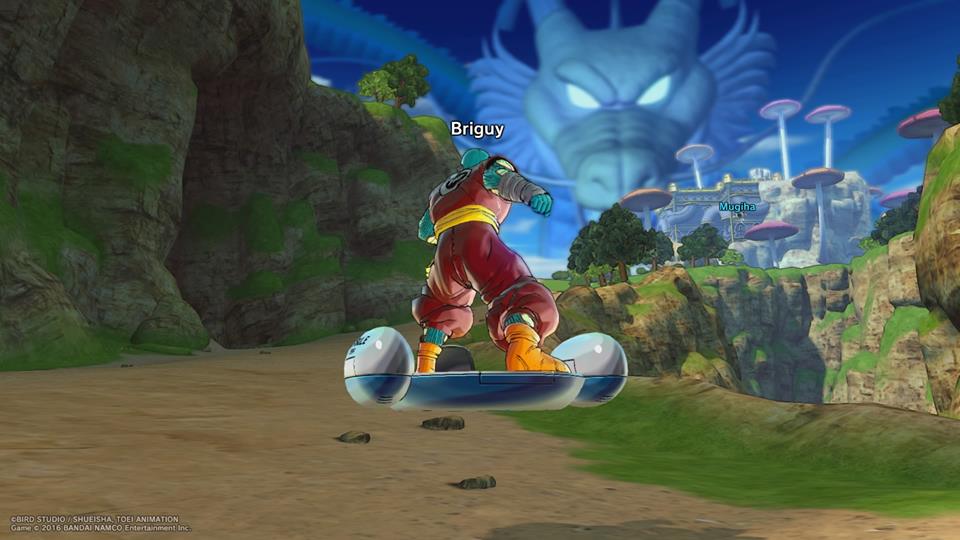 What’s better than your legacy, you say? It’s when you learn the ability to fly later in the game, of course! But even without that, I was happy with my capsule-cruiser. In the City, there are rules including: no fighting, no flying without a license, and (referring to Trunks) TRY not to change history! But we know better, right? Right? 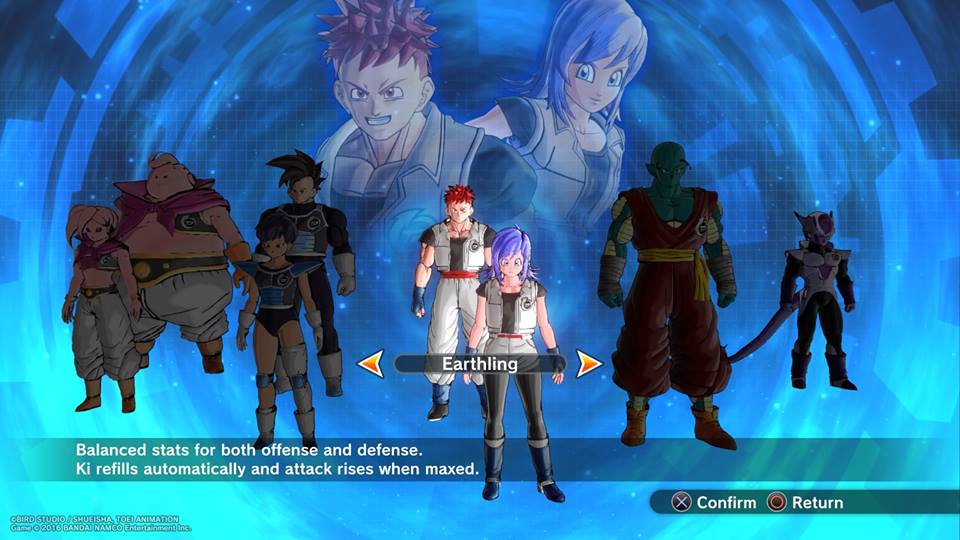 Players are able to choose from the five races just like in the first game: Humans, Saiyans, Majins, Namekians, and Frieza’s race. With that, you can expect race-specific quests, minigames, and transformations. What’s improved here is that the character-creation feels much more detailed and robust this time with plenty more options to choose and customize. During my run on the game I choose to be a namekian, of course!

One nice improvement over the previous installment was that you can create multiple characters in the game without actually finishing the main story. Thing is, even though you finished most of the missions on your first character, you still have to repeat everything with the new one. But it’s nice to know that some items transfer, so it’s not that big of a hurdle when breezing through the game. And like I said, there is some replayablity with the race-specific missions. 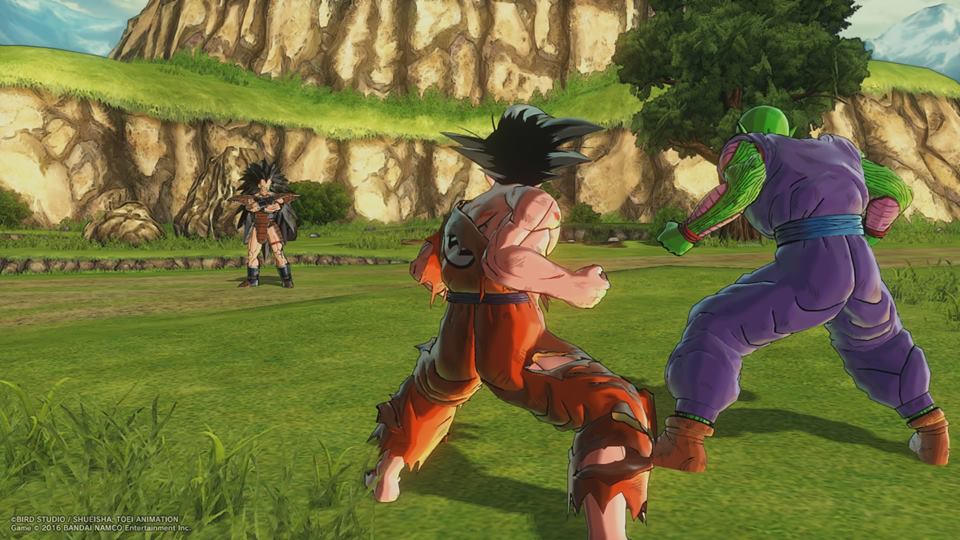 On the graphics department, much has not changed from the previous game other than the fact that the game really feels smoother now with 60 fps that is universal on all versions of the game, whether its from the PC or console. Story-mode speaking, it’s typical DB fanfare which in an MMO setting, could have showed a lot of potential and dived more into the fluff. Missions-wise. Dragon Ball Xenoverse 2 takes place two years after the events of the first game, with your character joining Time Patrol and effectively screwing up with the timeline (conveniently) again. In the game, you will be faced with choices that will impact the story. 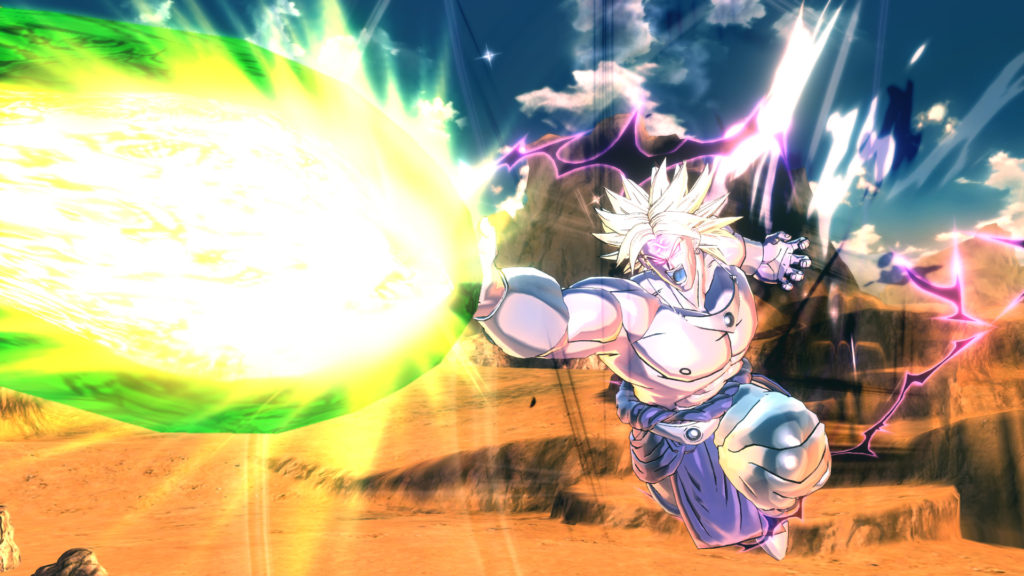 I noticed that the game upped its snuff on difficulty that is all for the better, especially to those who just want to enjoy the game offline. Though like most grinding games, one can easily flow through the quests with a well equipped character. For the most part though, the improvement, though small, is actually noticeable.

Adding even greatly to the difficulty are Expert Missions, which lets you and up to six players tackle significantly harder missions that give more gameplay mechanics not included anywhere else, like the ability to be mind-controlled, where you find a mirror-image evil version of yourself in, well inside your mind, while your other teammates are fighting your physical form outside, how great is that?

If you feel your Saiyan levels are over 9000 you can then try out Online Battles, which is basically the same as the last game with Player, Ranked, and Endless matches. 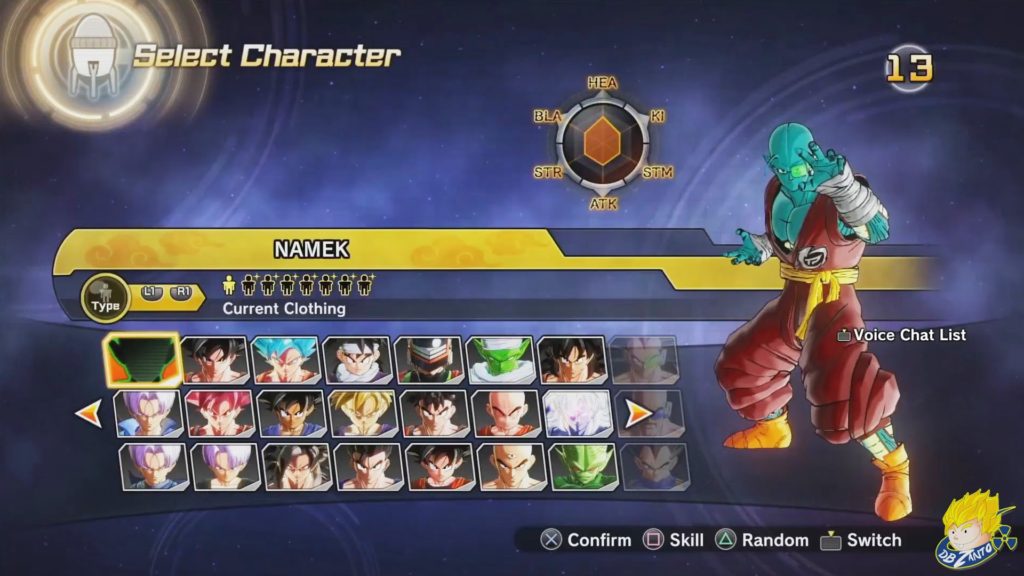 A returning feature in the game is the much-needed improvement in its offline Versus Mode. There is A.I. and Local Battles with friends, and a new “Training Mode” that wasn’t included in the first. 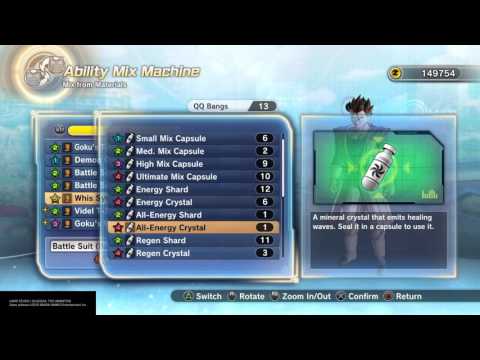 Perhaps the greatest improvement in the game is the QQ Bangs, which basically removes the clothing restrictions that was present in the first game, making you wear something you don’t normally like aesthetics-wise. Both games have stats in their clothing, but this new addition effectively fixes the problem by letting you wear want you want. 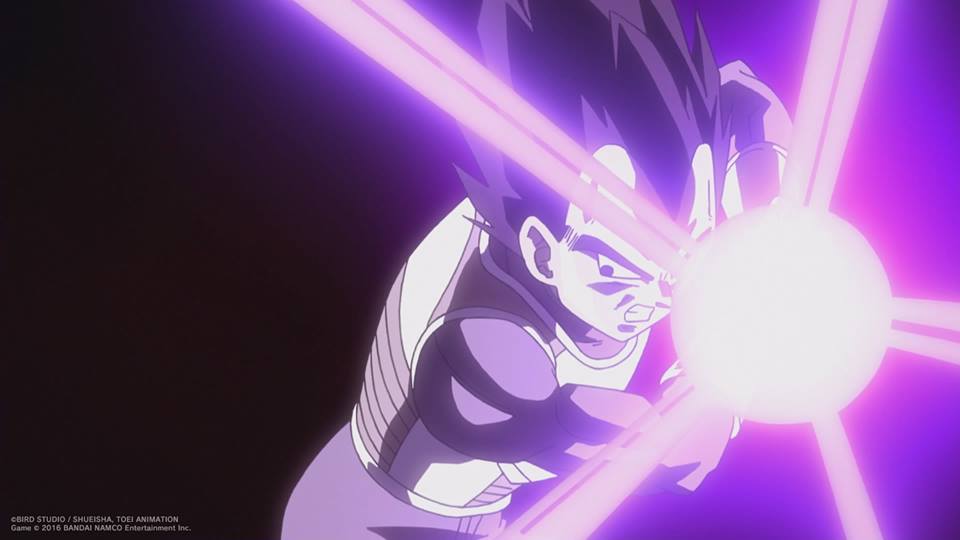 All in all, despite a few nitpicks here and there, the game is a significant improvement over the first one. I might have to say that this game is right now provides the ultimate fanboy/fangirl Dragon Ball experience that will definitely please even the die-hard purists… But I might fear that the market will only be catered to them, as casual gamers might find this a bit hard to pick up the first time. I suggest that you give this a shot first, especially those who watched the anime before and want to have that nostalgic 90’s feeling all over again!

*This game was played and reviewed using the Playstation 4