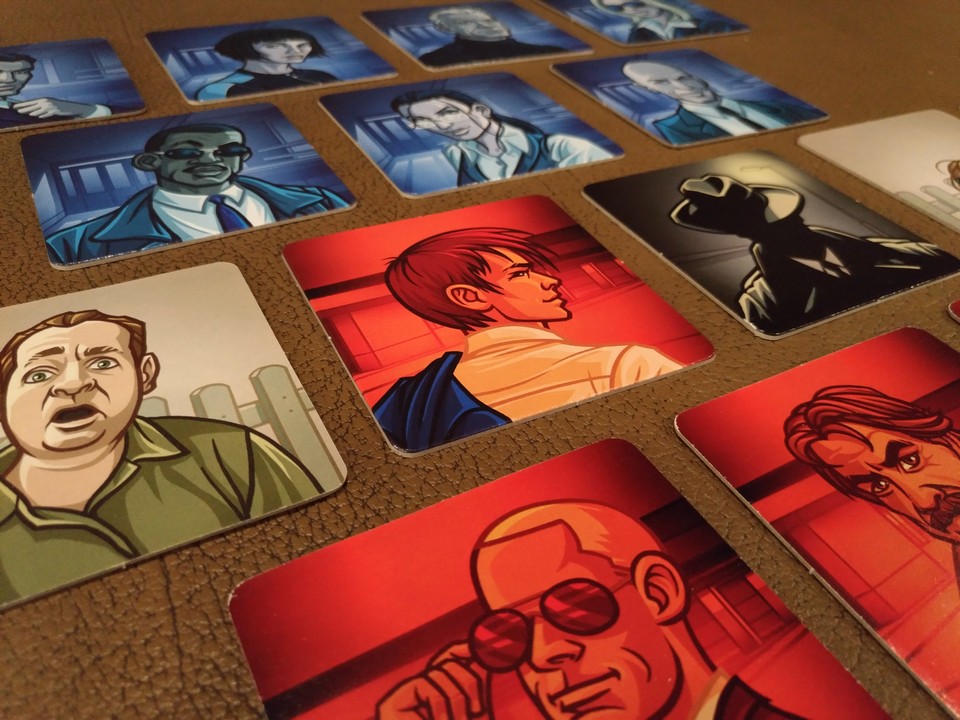 Winner of Game of the Year of 2016 (Spiel des Jahres), Codenames is tabletop word game for 4 to 8 players designed by Vlaada Chvátil.

This year, Gaming Library (the exclusive official distributor of Codenames and all its editions in the Philippines), in cooperation with Czech Games Edition, has published their first tabletop game to follow the success of the Codenames title – giving life to “Codenames : Philippines Edition”.

Codenames : Philippines Edition is a localized version of the game created to cater specifically to the Filipino Community. This collaboration between Gaming Library and the Codename’s game designer Vlaada Chvátil is 100% official and is definitely a milestone in the Philippine Tabletop Industry. It’s also worth mentioning that, while Codenames : Philippines Edition was only developed in less four months, the game’s flow is just as smooth as the original!

Codenames : Philippines Edition uses the game mechanics of the original Codenames game and the rulebook is both in English and fully translated Filipino.

In both games, two rival spymasters know the secret identities of 25 agents (5×5 grid) represented by words, but their teammates know the agents only by their “codenames”. Spymasters (aka their team leaders) give one-word clues that refers to their agents (or words) on the grid, and their teammates try to guess the right words, while avoiding those that belong to the opposing team, and the assassin.

Codenames : Pictures is also available now!  This is another variant of the original game but, as the title suggests, it uses pictures. The game differs from the original Codenames in that the agents are no longer represented by a single word, but by an image that contains multiple elements which can therefore be interpreted in many more ways!

There are 280 black-gray-white pictures that have been carefully picked and designed for interesting game play. The pictures usually contain two or more elements that create witty combinations, tell interesting stories, leave some space for the imagination. Great artists such as Tomáš Kučerovský (Codenames, Galaxy Trucker), David Cochard (Alchemists, Dungeon Petz) have collaborated to bring this game to life.

All three (3) games can be played together, which increases the excitement, level of difficulty, and good playability.

‘Codenames’ is GREAT for a party game so we highly suggest you get your copy of Codenames games now via the Gaming Library website! Or try it all three Codenames games with your friends first at Dyce N Dyne (map). 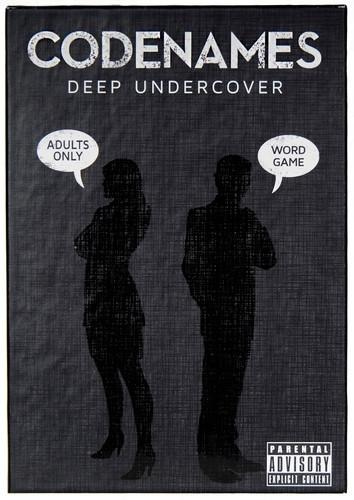 Codenames has also released another new variant of the game called Codenames : Deep Undercover. This game is sold exclusively in the U.S. by the Target retail chain, but you may reserve your copy via Gaming Library.

Codenames: Deep Undercover can be also be played as a standalone game or combined with other Codenames title.

- Advertisement -
Previous article
Bring on the Nostalgia! The Nintendo Entertainment System Classic Mini is now in Datablitz!
Next article
[RUMOR] Japanese Anime Hit “Kimi no Na wa” (Your Name) will be showing this Philippine theaters in December?