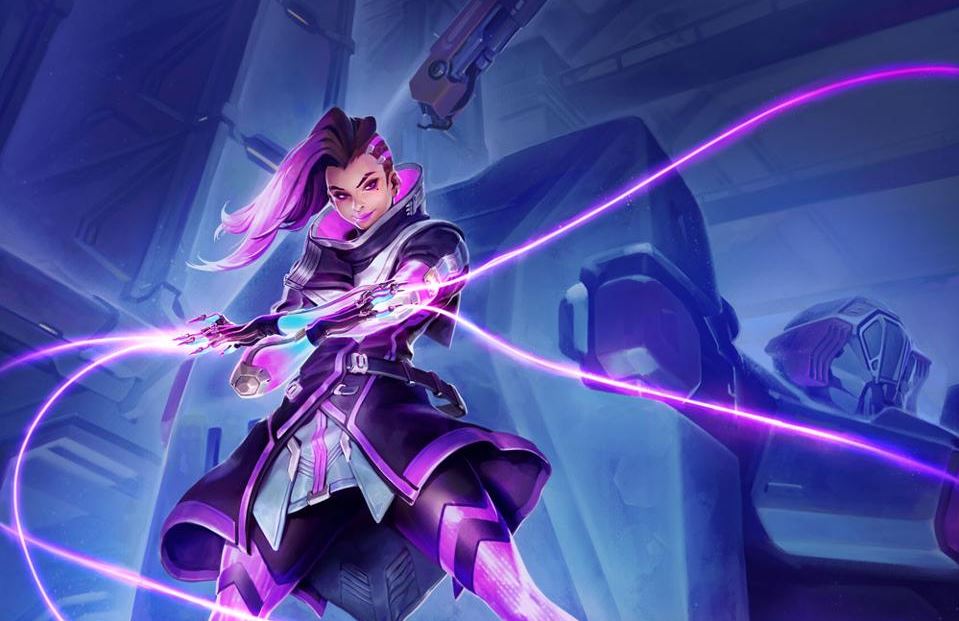 Sombra, like the Bermuda Triangle, is one of the world’s greatest mysteries. There’s a looooong ongoing ARG on teasing her but it’s been so long and not much is notable with it. However, two things did come up.

First, you had this newly-leaked photo of her which proves the legitimacy of the initial Sombra image leak. 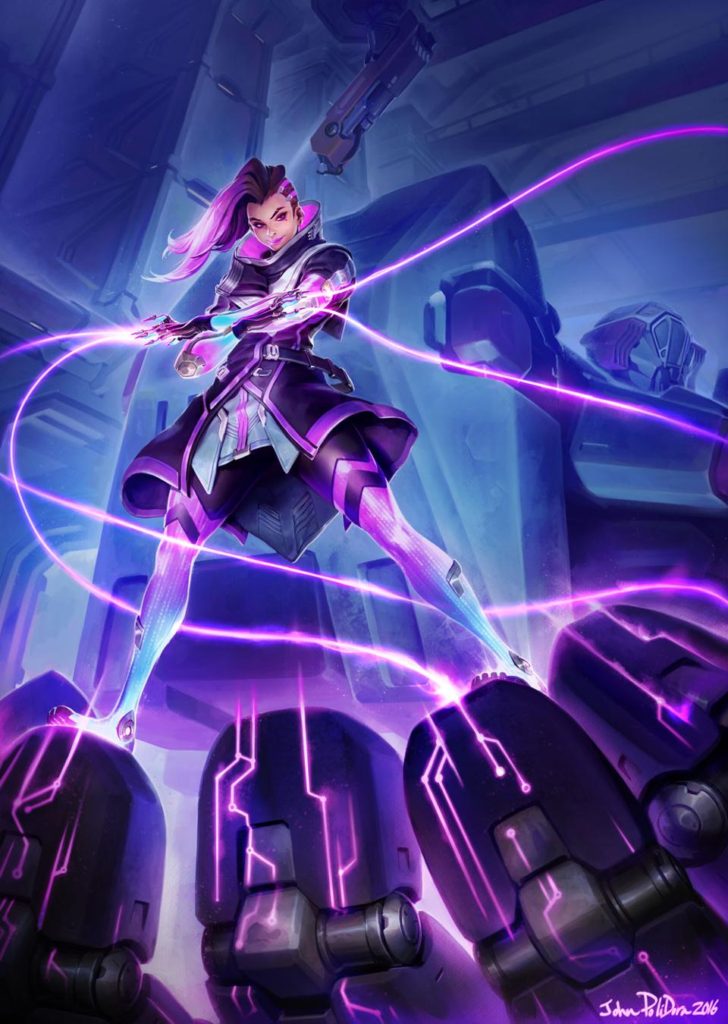 Now, I saw this post in tumbler showing what Sombra’s supposed abilities are! NOTE that is could also be fake but people are saying that the abilities do seem to make sense. So without further ado, here it is:

So what do you think? Is it real or fake? If it IS real, I will say that those abilities look pretty interesting and could prove to be a great addition to the Overwatch skills.

Real or not, Blizzard seriously needs to launch Sombra soon. The ARG has been really dragging and the public opinion about it is becoming negative. Hopefully, Sombra launch comes during Blizzcon 2016 and it all becomes worth it.