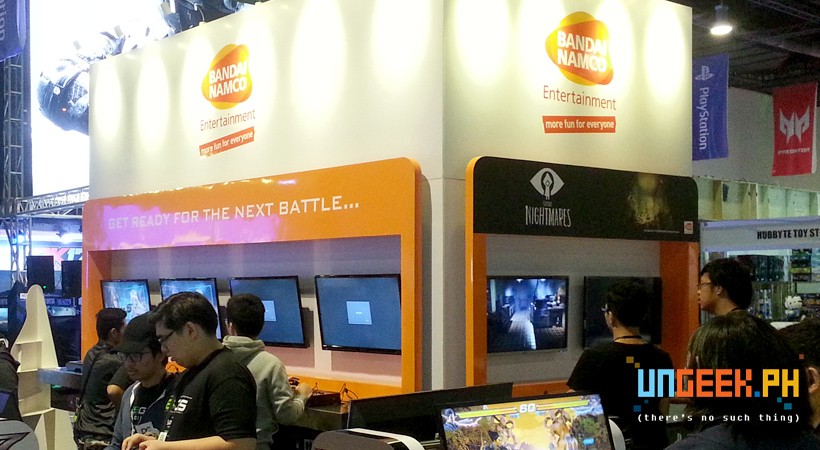 ESGS 2016 brought out the best in gaming here in the Philippines. Game booths are bigger than they were before and showcased a bevy of upcoming games for Filipino gamers to try their hands on. One booth of note would be the Bandai-Namco booth.

Showcasing 3 strong IP games, the booth setup in itself reminded me a bit of their Tokyo Game Show 2016 setup. 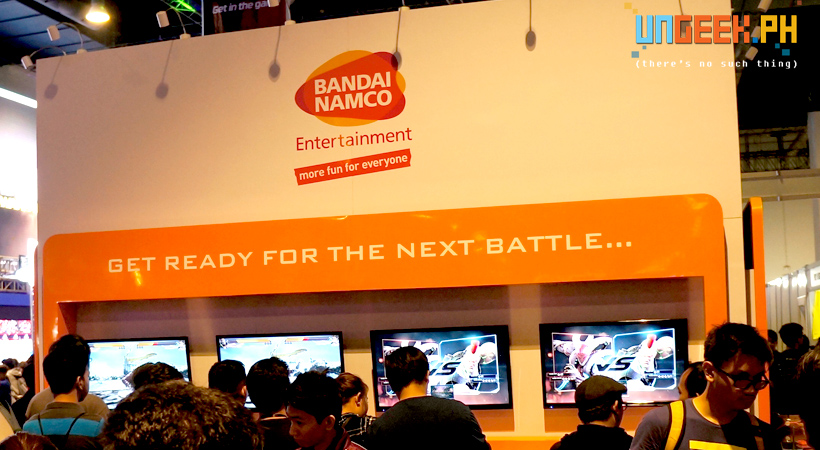 While obviously smaller in scale, that never stopped the staff from trafficking hordes of excited gamers to playtest Tekken 7, the latest Sword Art Online game (which looks amazingly kick-ass) and the cutely dark Little Nightmares. 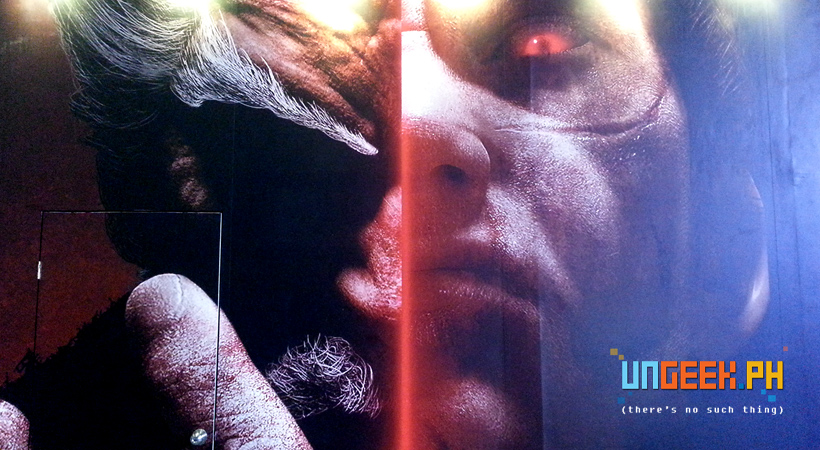 A little bit of disclaimer, I’m not a Tekken player at all. But that didn’t stop me from having fun with Tekken 7, why? Cause I can infuse my Street Fighter self in the form of the almighty Akuma. One of the main draws of the game is (finally) the inclusion of a Street Fighter character on a Tekken game. After the Street Fighter X Tekken cross-over 4 years ago, people have been waiting for the reverse to take place. Could this be the start of more Street Fighter characters crossing over Tekken realm? Here’s hoping so!

To further celebrate Pinoys love of Tekken (well aside from having Josie Rizal on the roster), ESGS 2016 was THE venue for the South East Asian Regional Qualifiers for the King of the Iron Fist Tournament 2016. The winner of the qualifiers will represent their host country on the Finals this December 10 in Japan. Guess which country won? 😉 Yup, after a grueling day of battles, Alexander “AK” Lavarez from the Philippines took home the prize. Woohoo! 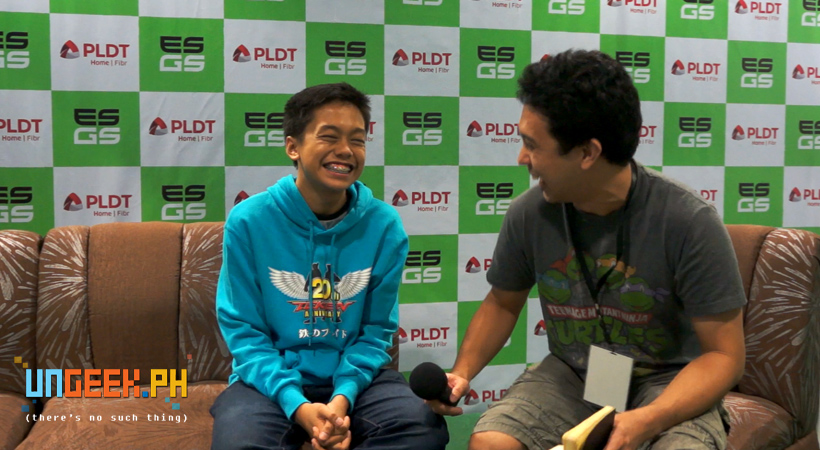 We sat down with AK and asked him a few questions. 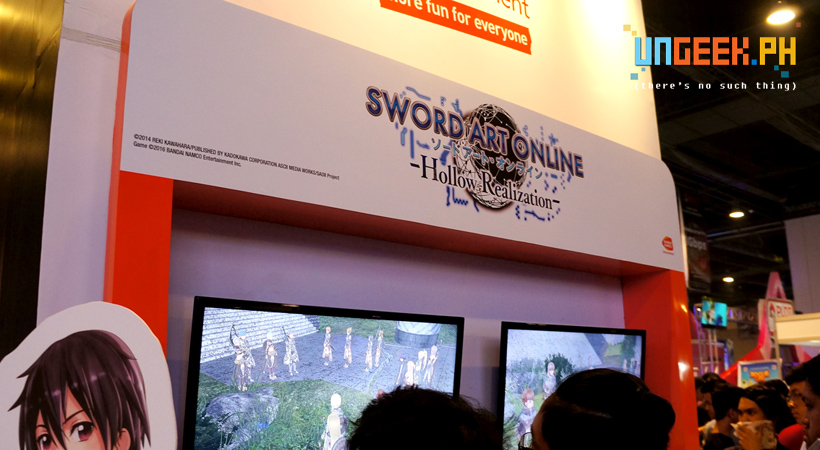 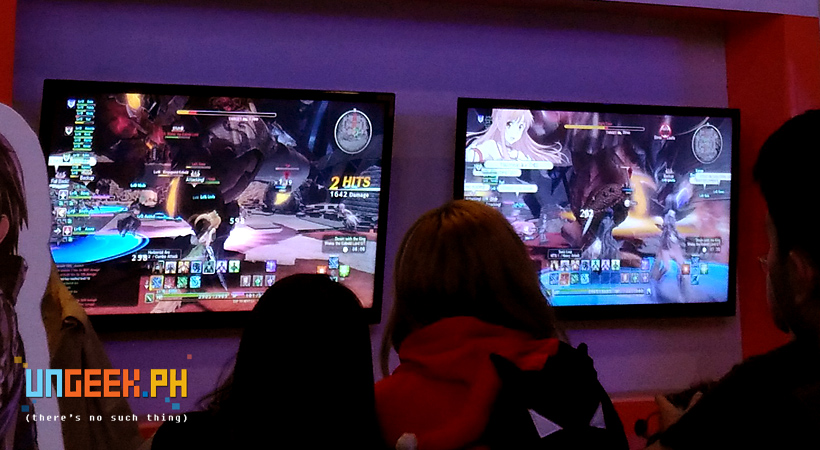 Based on the popular novel/ manga/ anime series Sword Art Online about, well, an online MMORPG gone wrong, Hollow Realization is the 4th game in the series. The game relies heavily on party battles where you and 3 other characters party-up and battle big baddies on the plane of Aincrad. Meet up with Asuna (waifu!!!), Leafa, Sinon and of course, Kirito and immerse yourself once again in the world of Sword Art Online. 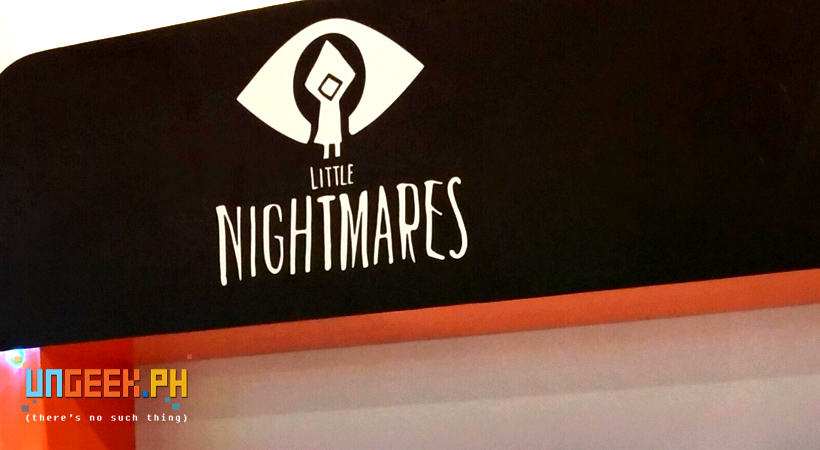 This one is probably the game I’m most excited to own. Uber quirky and amazing art direction, this puzzle-platformer is created by the same makers of Little Big Planet. While some may find the initial difficulty of the game a bit daunting, the beautiful artwork makes up for any and all perceived flaws. Seriously take a look at this. 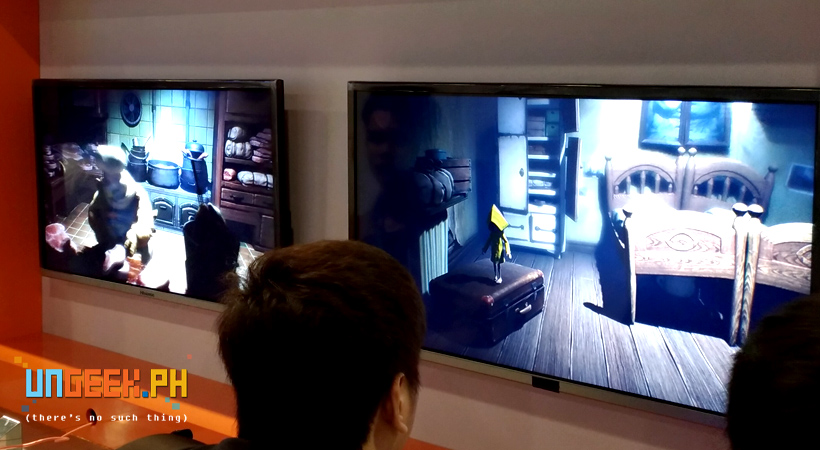 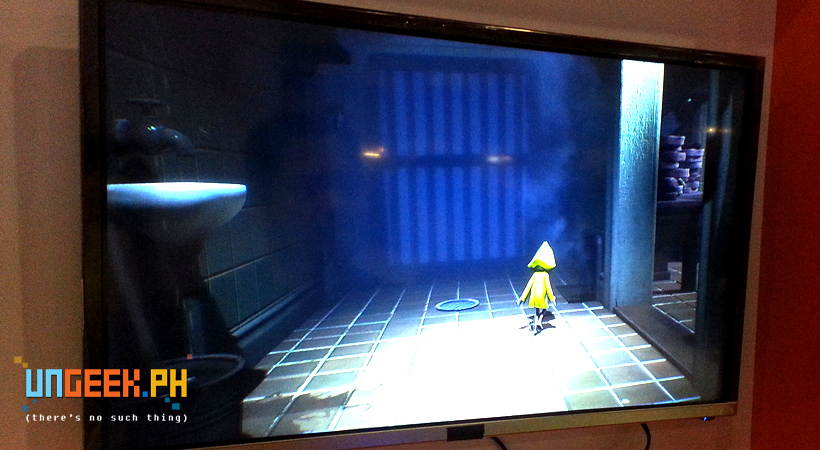 We’ll certainly look forward in testing these out further once they come out on the PlayStation! What about you guys, which of these games are you most leaning towards to play? Hit us up on the comment section below!

- Advertisement -
Previous article
In Space, No One Will Know You Know Nothing | Call of Duty: Infinite Warfare PS4 Review
Next article
Meet the MMO Gaming Mouse that looks to Dominate the Competition, the Asus ROG “Spatha”!