Are You With Us Soldier? Call of Duty eSports Extends to Asia! 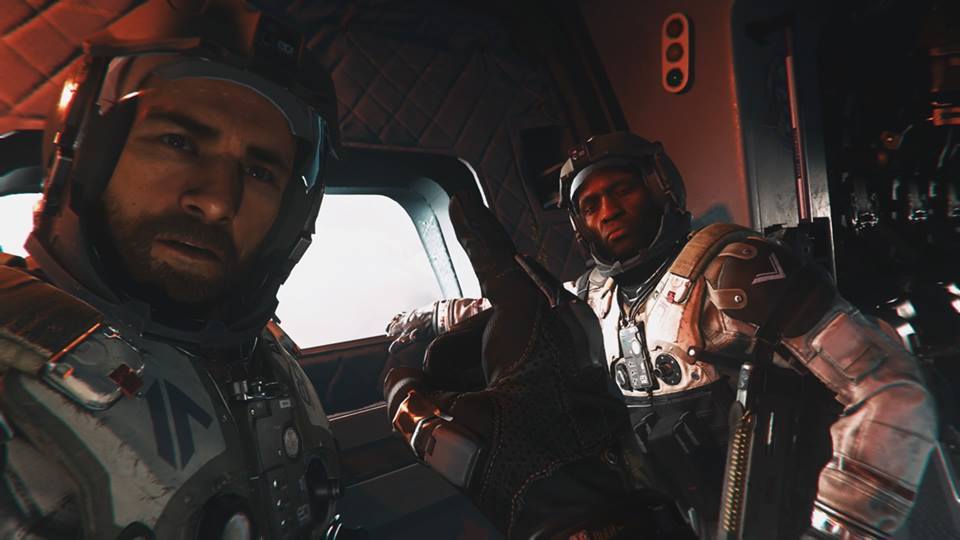 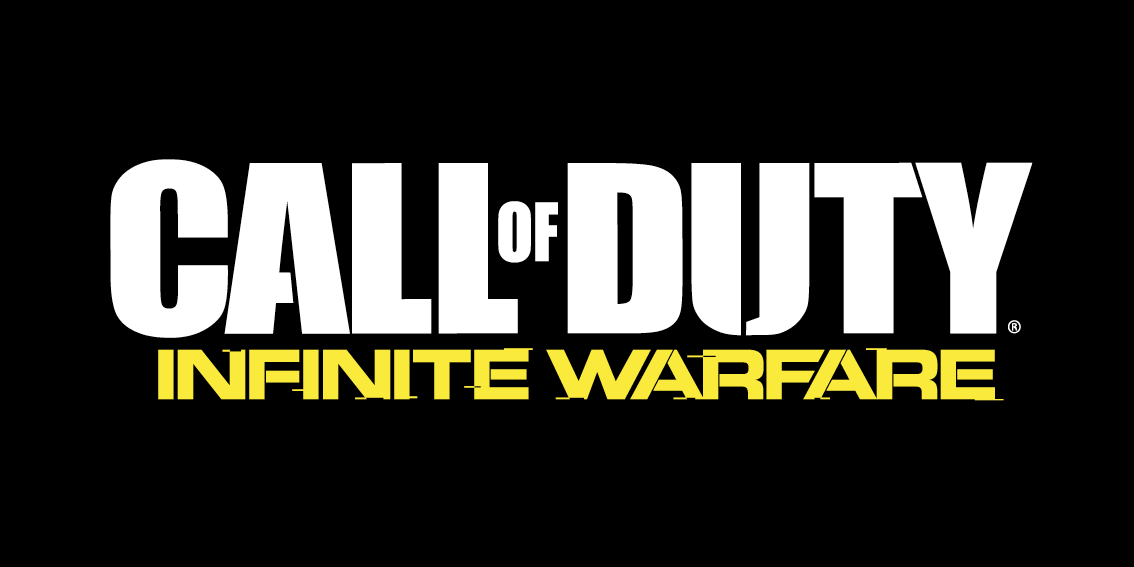 At ease, soldier. For the FPS fanatics out there, Sony Interactive Entertainment Japan Asia just announced the 2017 Call of Duty Infinite Warfare Asia Championship. Yes, you read that right. The battle zone is now extended to Asia!

The Online Qualifiers for Hong Kong, Taiwan, Korea, and South East Asia will take place in December and January with the top 6 teams securing their place in the Call of Duty Asia Championship, to be held in Seoul, Korea on January 22, 2017. 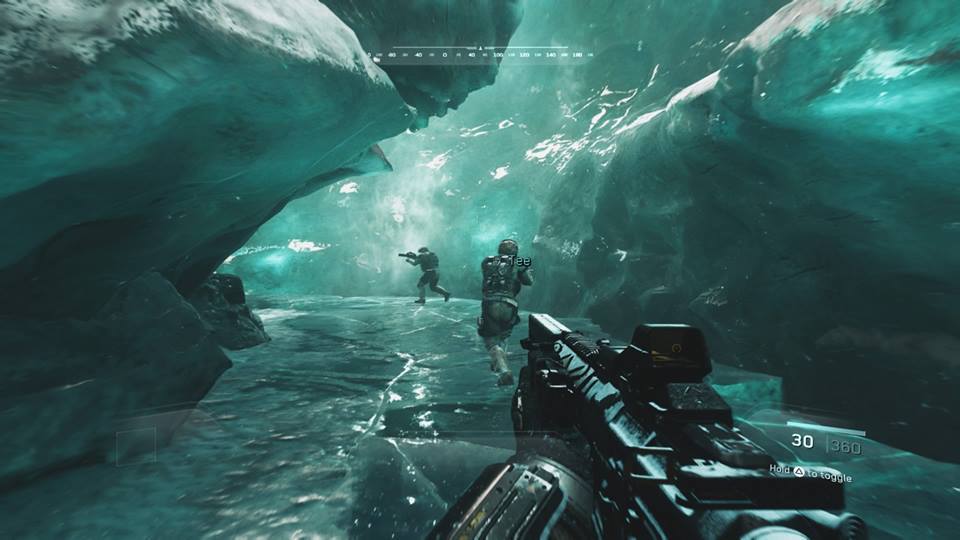 For those of you wondering, the Call of Duty Asia Championship will feature the recently released Call of Duty: Infinite Warfare and will be played on the PlayStation 4 console.

Just look at the awesome prizes at stake! 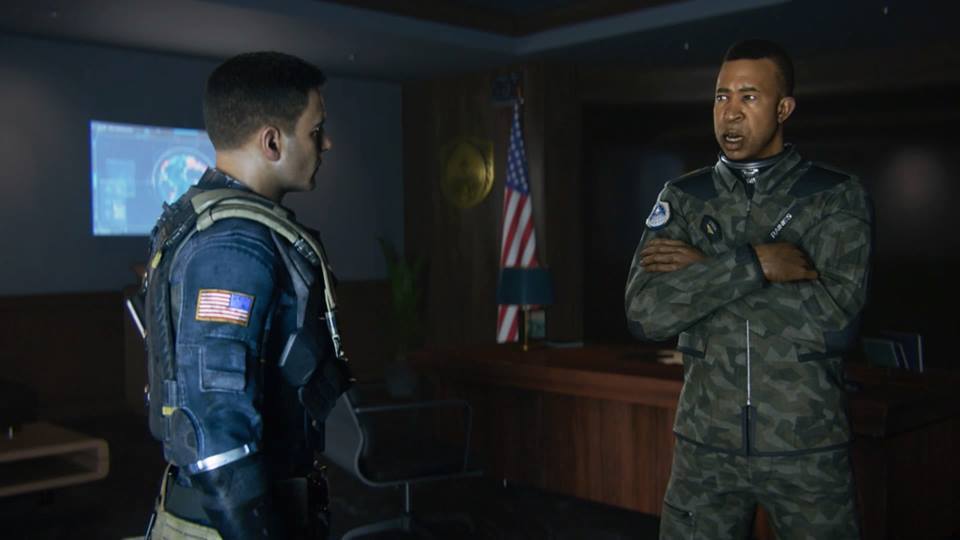 Joining is simple! Entry to the competition is available to all players who purchased the Call of Duty: Infinite Warfare (check out our game review here) at retail shops or through the PlayStation Asia store. They can enter their team through the link RIGHT HERE and look at the qualifying dates for their country below: 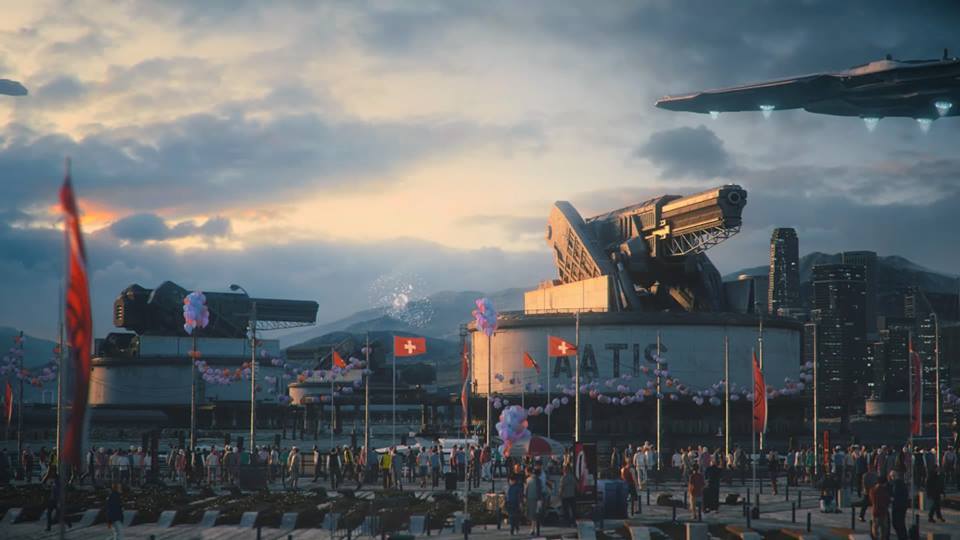 Team registration opens on the 15th December 2016 and closes 8th January 2017. Each qualifier registration will close one hour before each tournament.

Check out these websites for more details