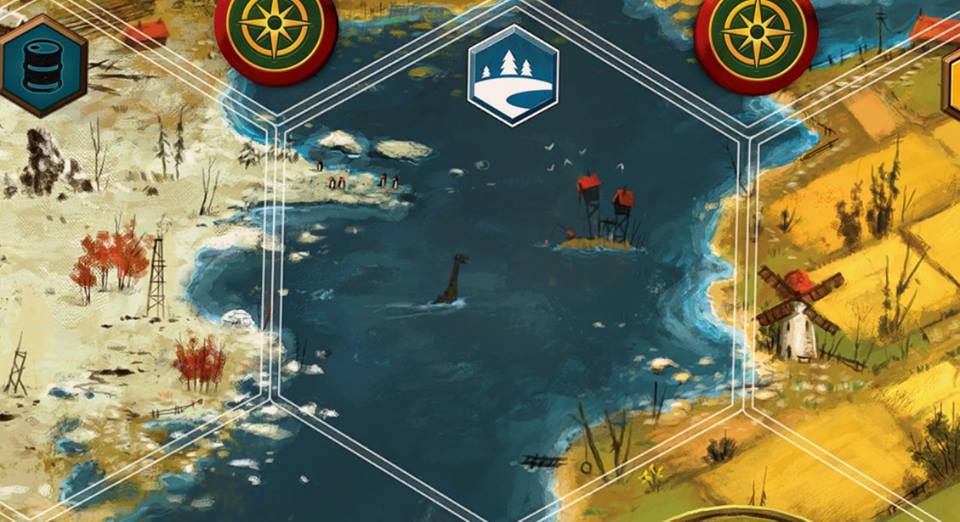 When you play a game long enough, you tend to notice all the fine and, sometimes weird details hidden within it. 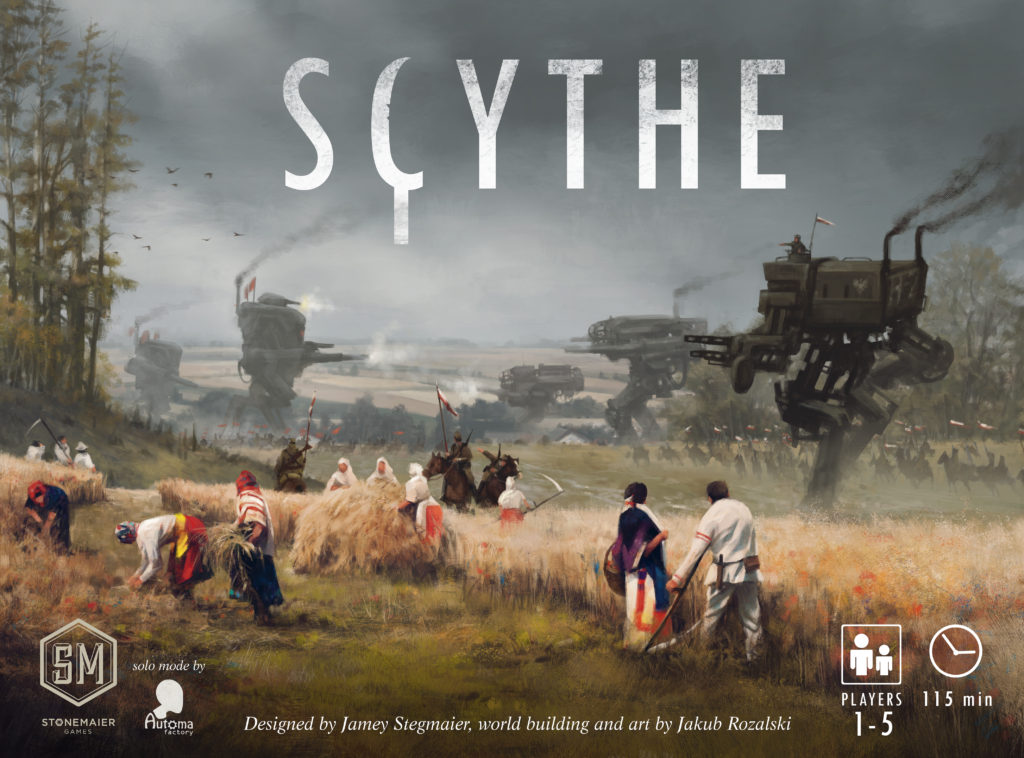 Such is the case of Jamey Stegmaier’s Scythe, one of the most played and talked about tabletop games this 2016. And for good reason because not only is it a great game, the artist involved – Jakub Rozalski, painted an awesome picture of an alternate-history, steampunk-style 1920s Eastern Europe. 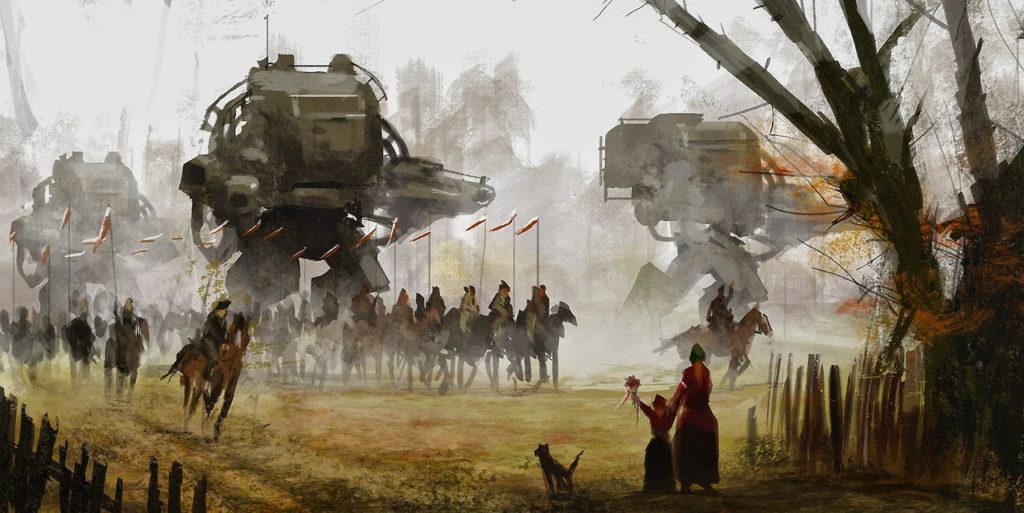 But who knew that behind that awesome art, there are a lot of hidden easter eggs sprinkled all over the landscape. 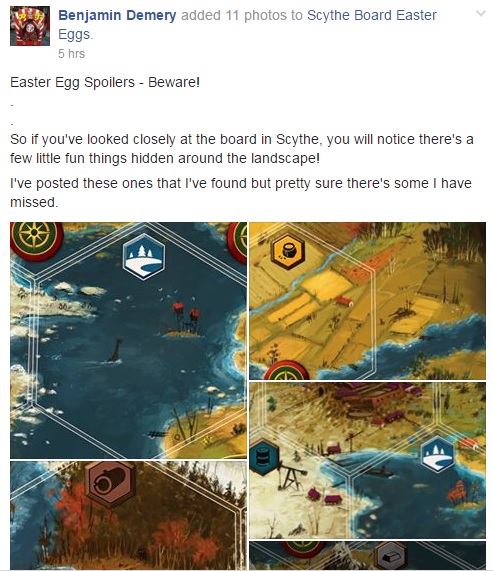 Recently, Facebook user Benjamin Demery took to the social media site and posted some of his awesome finds. Most of which were rooted to pop-culture material. HEXCITED!? Take a look:

So what do you think? Are there more out there? Let us know in the comments section! As always, keep on gaming!