15 Days of Epic Games | The Vanishing of Ethan Carter 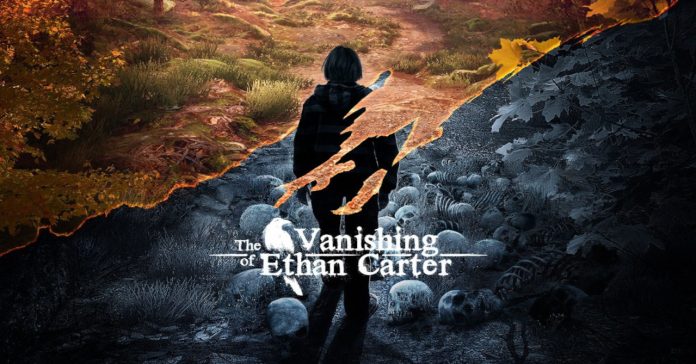 It’s day four of the 15 days of free games on the Epic Games Store, and we have one of the better detective games on the chopping block in The Vanishing of Ethan Carter.

It’s no Lost Judgment, but it certainly holds its own as a different kind of gumshoe-themed beast. Furthermore, it’s for free until midnight. 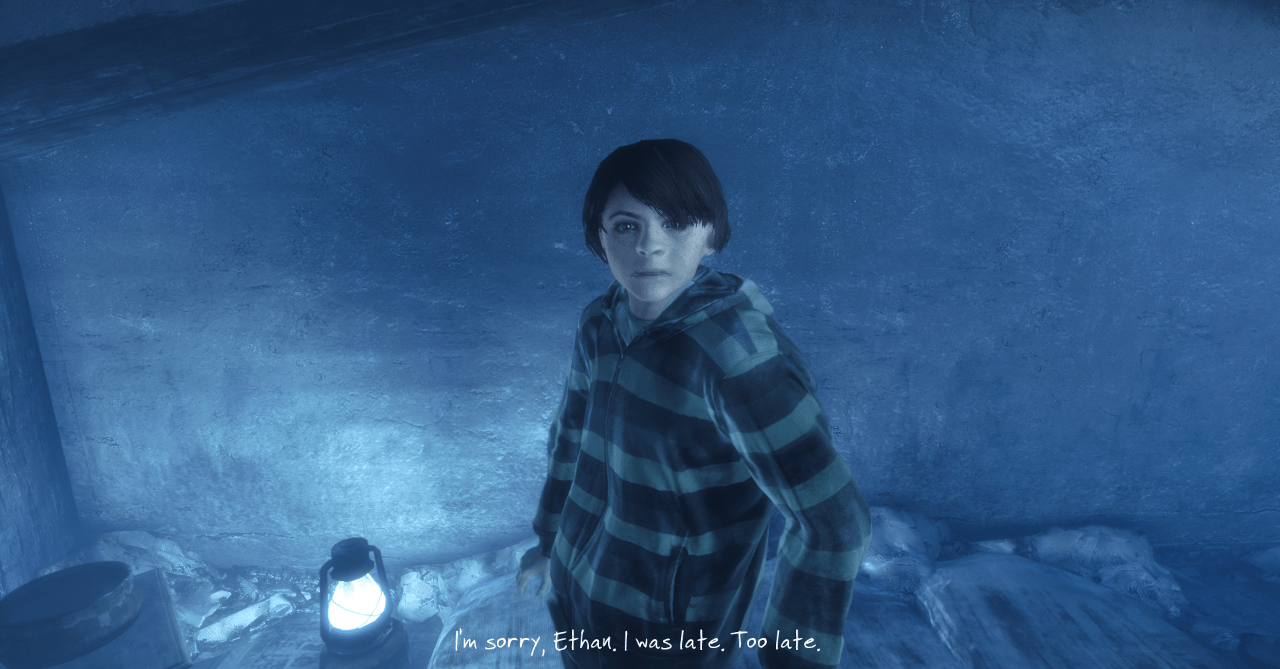 The game is set in an open world, where you can roam around and explore at will. The game says up front that it won’t “hold your hand” and does very little in terms of spoonfeeding information.

Check out the game’s trailer here:

The plot involves Paul Prospero, a detective tasked with solving the deaths of the Carter family. You’ll use paranormal abilities to recreate certain events, hopefully to piece everything together. Imagine Alan Wake crossed with Batman from the Arkham franchise but with way less Krav Maga. 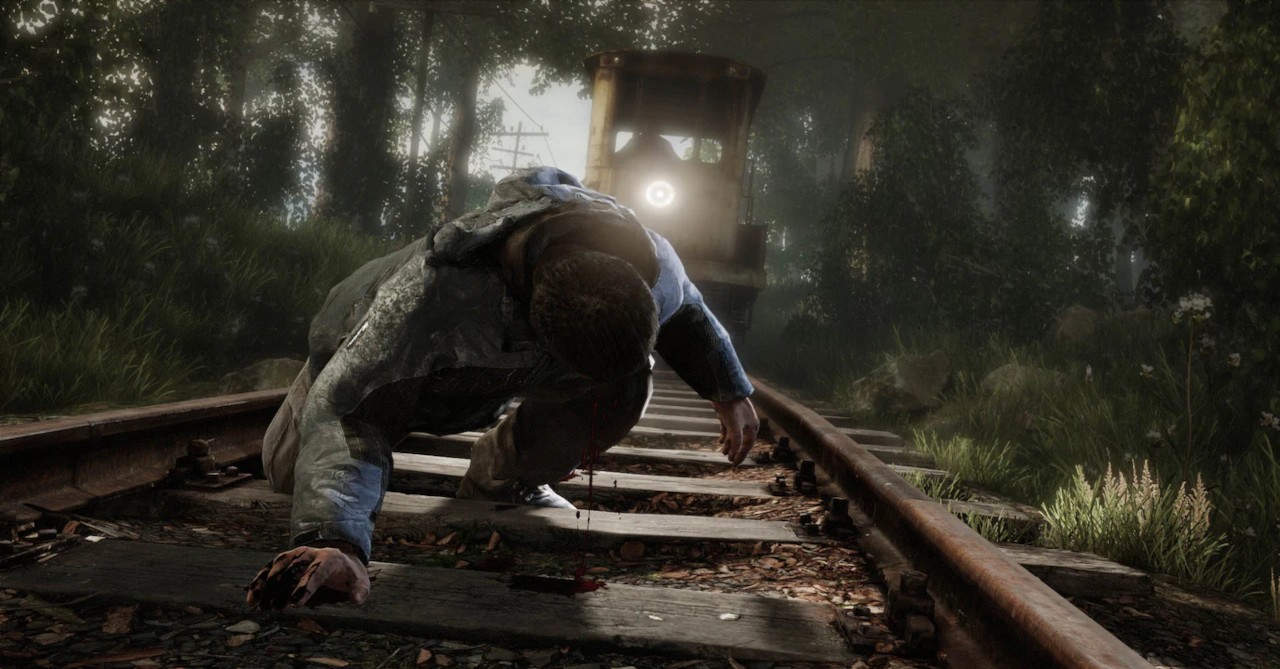 They crank up the replayability with an assortment of additional “stories” that need to be resolved for the game to receive its final, “real” ending. If paranormal murder mysteries happen to be your jam, this free game will tickle your fancy.

The Vanishing of Ethan Carter is available PlayStation 4, Xbox One, Nintendo Switch, and for free today on Microsoft Windows via the Epic Games Store.

- Advertisement -
Previous article
The Dungeon of Naheulbeuk: The Amulet of Chaos (PS4) Review
Next article
UTG International Pro and Boom Esports are the winners of the inaugural Mineski Masters