Spider-Man: Homecoming releases its First Trailer and Iron Man’s in it! 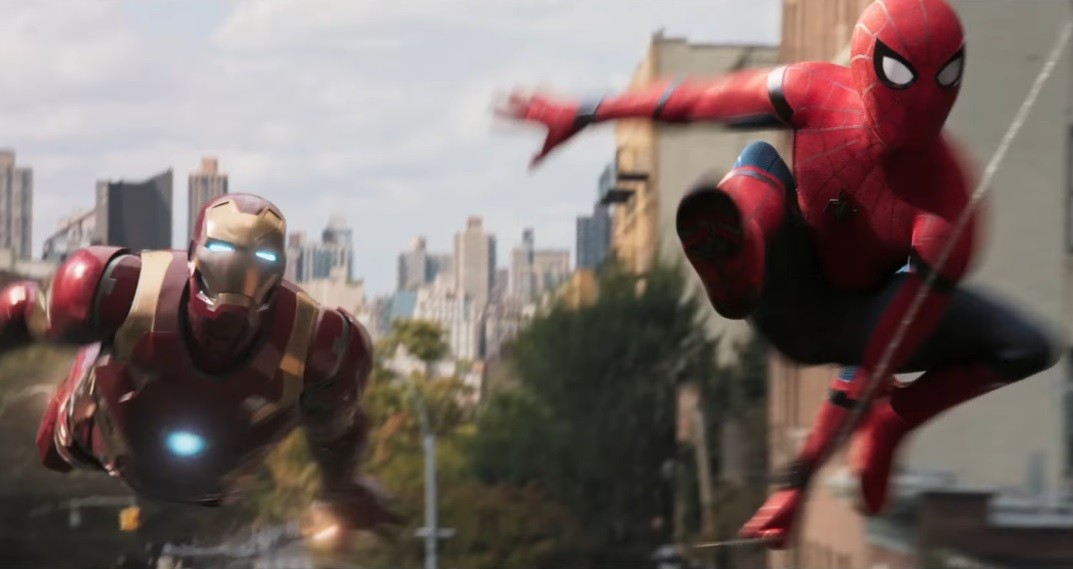 After seeing him in action in Captain America: Civil War, it’s no wonder why fans have been dying to see the web-slinging wallcrawler in a stand-alone movie. Now, after a long time waiting, we finally get to see the first official trailer for SPIDER-MAN: HOMECOMING!

[UPDATE] There’s an International Trailer that’s been released as well! This one has more of a focus on action. Watch and compare the feel of both trailers.

First off, I LIKE IT! I personally loved how close to the comic this version of Spider-Man is, at least based on what I saw from Civil War. He talks a lot and balances comedy and drama perfectly. I hope that the movie follows through with that.

Second, Vulture looks GREAT! They really did an amazing job with his suit on how you could recognize that the villain is Vulture even if he’s wearing a full Tech suit and not that bird-like suit from the comics.

Last but DEFINITELY not the least, I’m super hyped that Tony Stark / Iron Man is part of the movie! Aside from my opinion that Robert Downey Jr. just simply rocks the movies that he’s on, this may be our chance to get some answers regarding the fallout from Captain America: Civil War. What are his plans now? Has he truly broken off from the Avengers? Is he creating his own faction? What are his intentions with taking this mentor-type relationship with Peter Parker?

So many questions and so much excitement! Overall, the trailer was great except for the heartbreaking part about it being shown on July 7, 2017. So yes, I’ll definitely be counting the days!