This Just In! Final Fantasy XV Roadmap in Detail: What Can We Expect in the Future 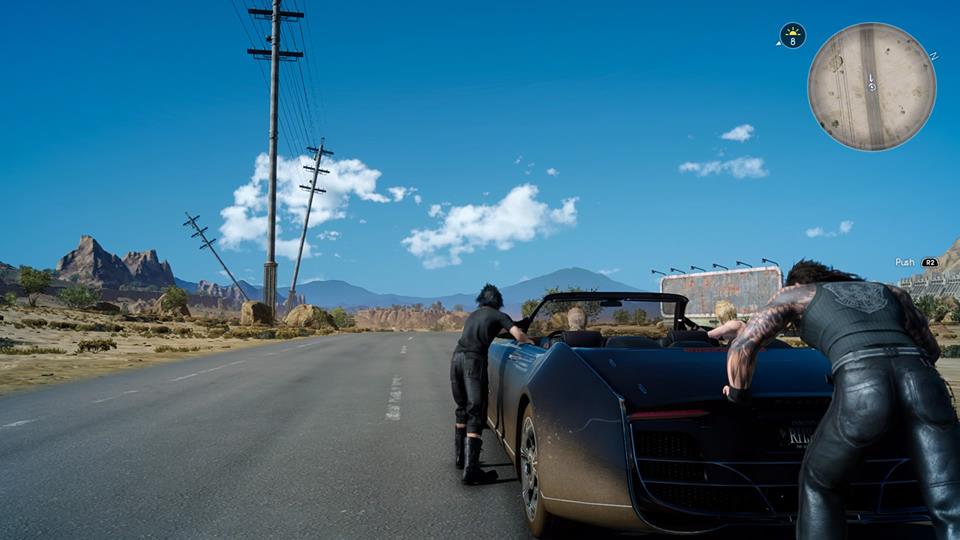 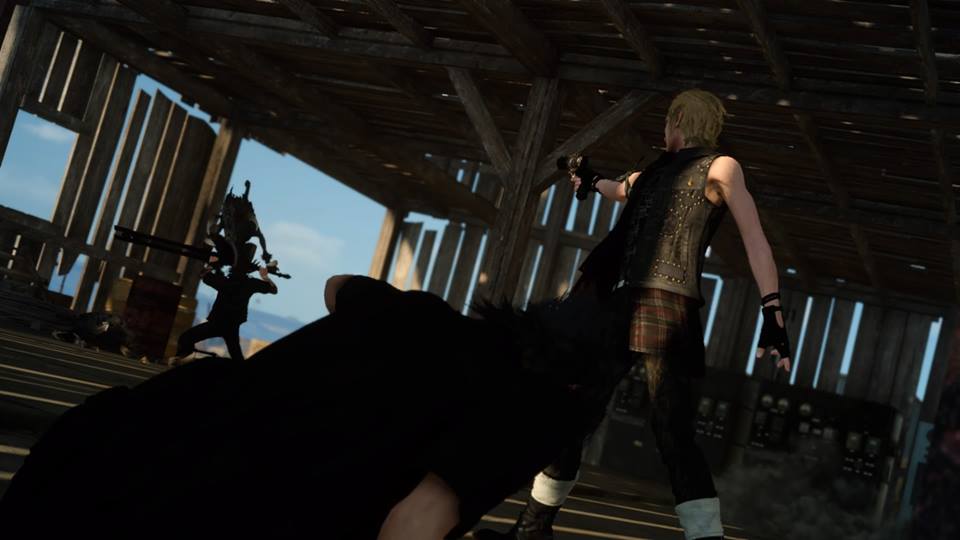 The statement comes directly from the Head of Square Enix’s Business Division himself, Hajime Tabata. Read the details below: 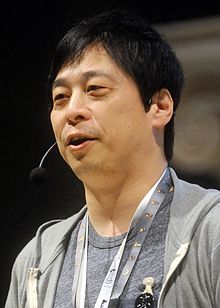 Thank you for playing Final Fantasy XV. Having shipped five million copies worldwide, Final Fantasy XV was truly able to achieve great results. To the many of you who purchased the game, I would like to express my sincerest thanks.

Currently, I am hearing that an exceedingly large bunch of players around the world are enjoying the game to their heart’s content. All of the staff are truly happy that with how content users are with this new way to play Final Fantasy.

As promised from before release, Final Fantasy XV is not going to be released and then that’s the end of it. From here one, we will continue to update the game to provide a richer gameplay experience to players around the world. And as thanks for surpassing five million copies, we decided to strengthen the update plan considerably beyond what we originally planned, and will share a concrete roadmap.

These are short-term, mid-term, and long-term updates separate from the previously reported downloadable content that make the Final Fantasy XV gameplay experience even richer and get you playing longer, together with updates based on requests from players after release, that we will offer free of charge.

First, we will further increase the gameplay satisfaction level of Chapter 13. For that reason, we have already started work on many enhancements, such as significantly enhancing the power of ring magic and so on. We will announce details on these enhancements and when we plan to offer this update at a later time.

We will enhance the presentation of the second half of the game, and further enhance the satsifaction level of the story experience. For example, we plan to add event scenes that depict things like, “Why does the character Ravus follow that fate?” Since we’re doing localization work to have voice support in all languages for the the added event scenes, we’re taking this on as a mid-term goal. Project details will be announced once they have been decided.

We will make important characters that appear in the main story of the game available to use as playable characters. Also, we will consider adding an avatar system to create an original character to play the game.

In addition to this, we plan to actively continue updates so that players can enjoy Final Fantasy XV over a long period of time.

Play a new game while carrying over your status from a cleared game. We will offer various items that expand the breadth of gameplay, like for low-level clears and invincible suits. We will increase the font size so that messages are easier to read.

We will offer content such as boss battles complete with rewards and results, limited time mob hunts, etc. in order for you to enjoy the game live.

It should be noted that the already announced downloadable content will be released as originally planned. 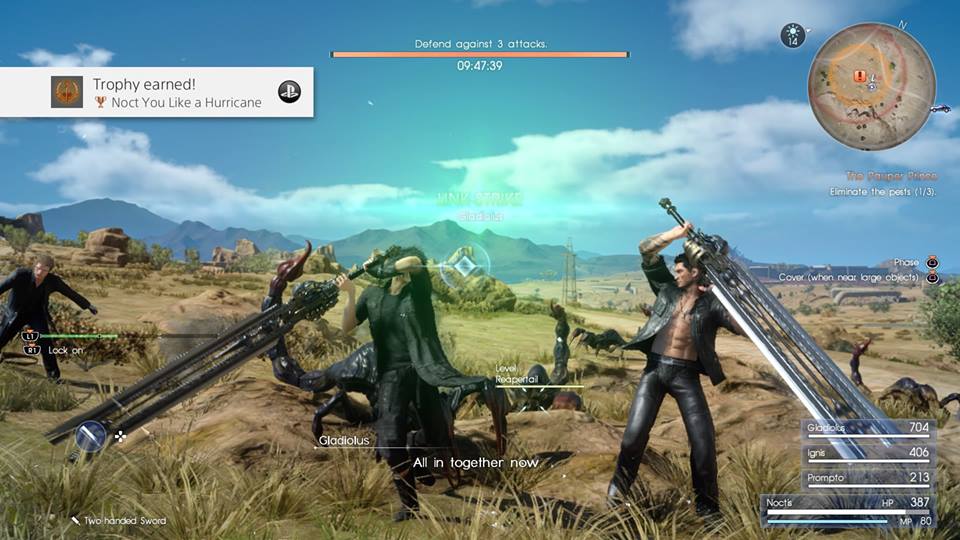 Thanks to Gematsu and Gamer.je.jp!