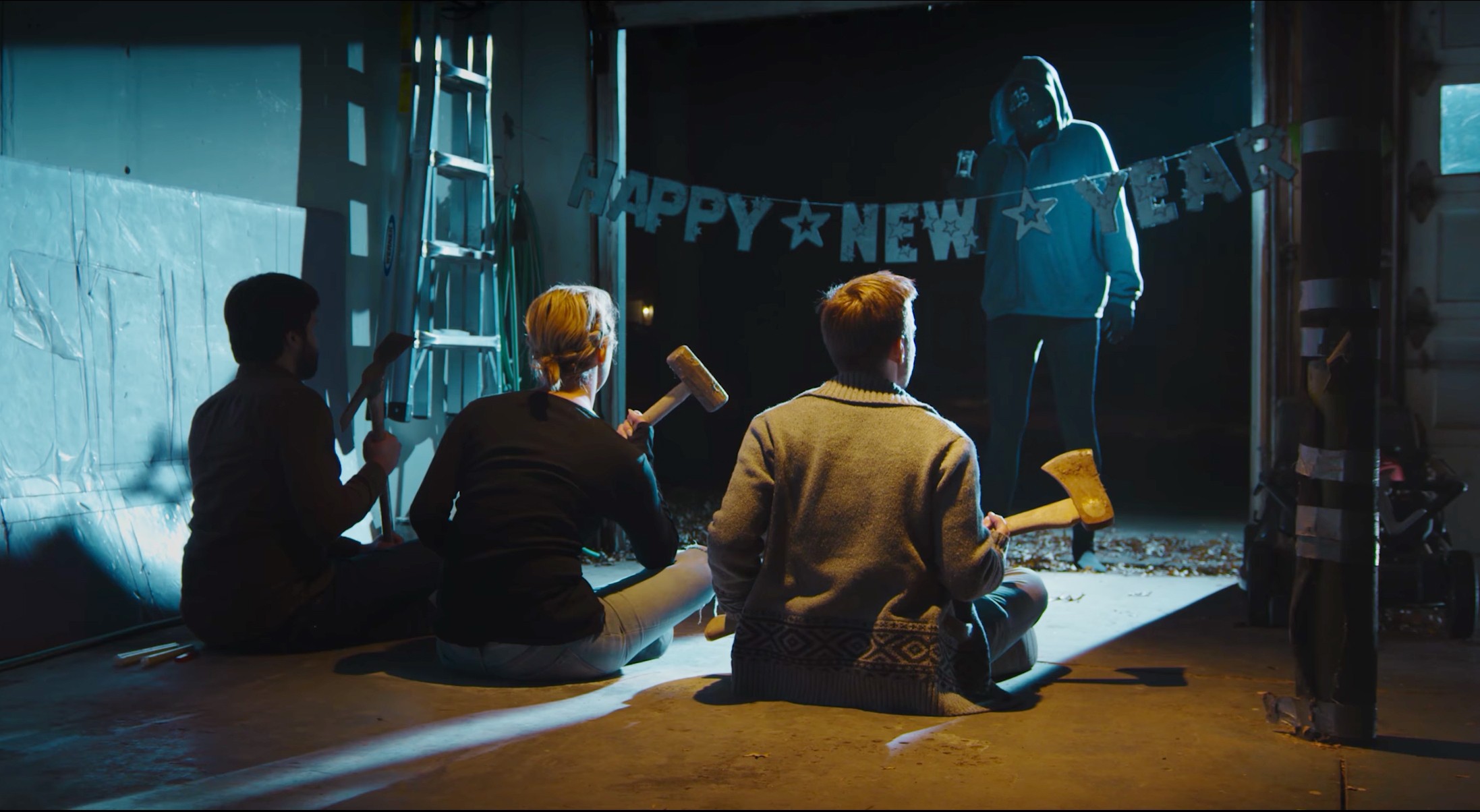 With all the losses and disappointments that happened this year, there were times 2016 felt like a never-ending horror movie.

To help us cope, the team at Friend Dog Studios made a fake trailer aptly titled  “2016: The Movie”. The trailer includes numerous 2016 events and topics that shocked, disappointed, and (sometimes) made us shed a tear or two. Check out the trailer here.

Like any other horror flick, “2016: The Movie” starts with subtly rising tension bit by bit until everything falls tumbling down. Opening shot of New Year’s countdown of Dec. 31, 2015 leads to feelings of ominous creepiness of things suddenly happening until, panic-stricken and piecing the puzzle together the cast was left with one undeniable thing: 2016 is out to get EVERYONE!

Touching on the absurdities of the year (mannequin challenge) to the more devastating moments of 2016 (various celebrity deaths, political unrest, exploding smartphones and the untimely demise of one selfless gorilla. :'( ).

- Advertisement -
Previous article
Congrats to the FINAL Batch of Winners for the UnGeek Holiday Geek Gift Giveaway! | Day 8-11 and Grand Prize
Next article
Ungeek: A Look at 2016