Home Events What is Hideo Kojima’s ‘Death Stranding’ All About? | PSX 2016 Highlight... 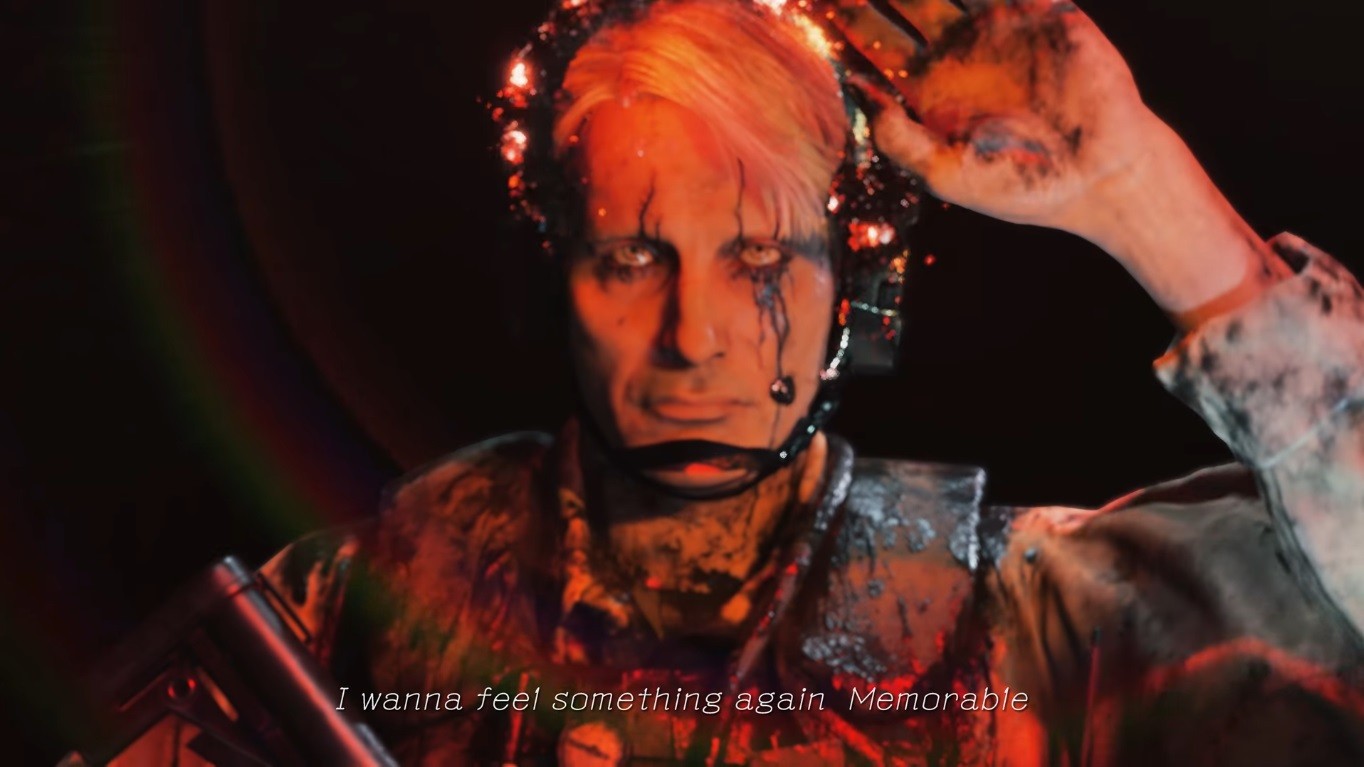 So last weekend at the PlayStation Experience (PSX) 2016, Hideo Kojima just released the second trailer of his upcoming game called Death Stranding. So just like the first trailer, it was rather… weird. @[email protected] Take a look and see for yourself.

So yeah… Just like the first trailer with Norman Reedus, things in the trailer were rather odd. So the question in everyone’s mind is WHAT DOES THIS ALL MEAN? What kind of game will Death Stranding be? While we have nothing definitive, YouTuber YongYea was able to show the notable things in this trailer that may give you a clue as to what is going on.

I’m seriously impressed with the amount detail that was caught in the video and it opens the game up for so much theory-crafting. I can’t wait for more concrete details from Hideo Kojima. Be sure to keep it here for more news on Death Stranding!