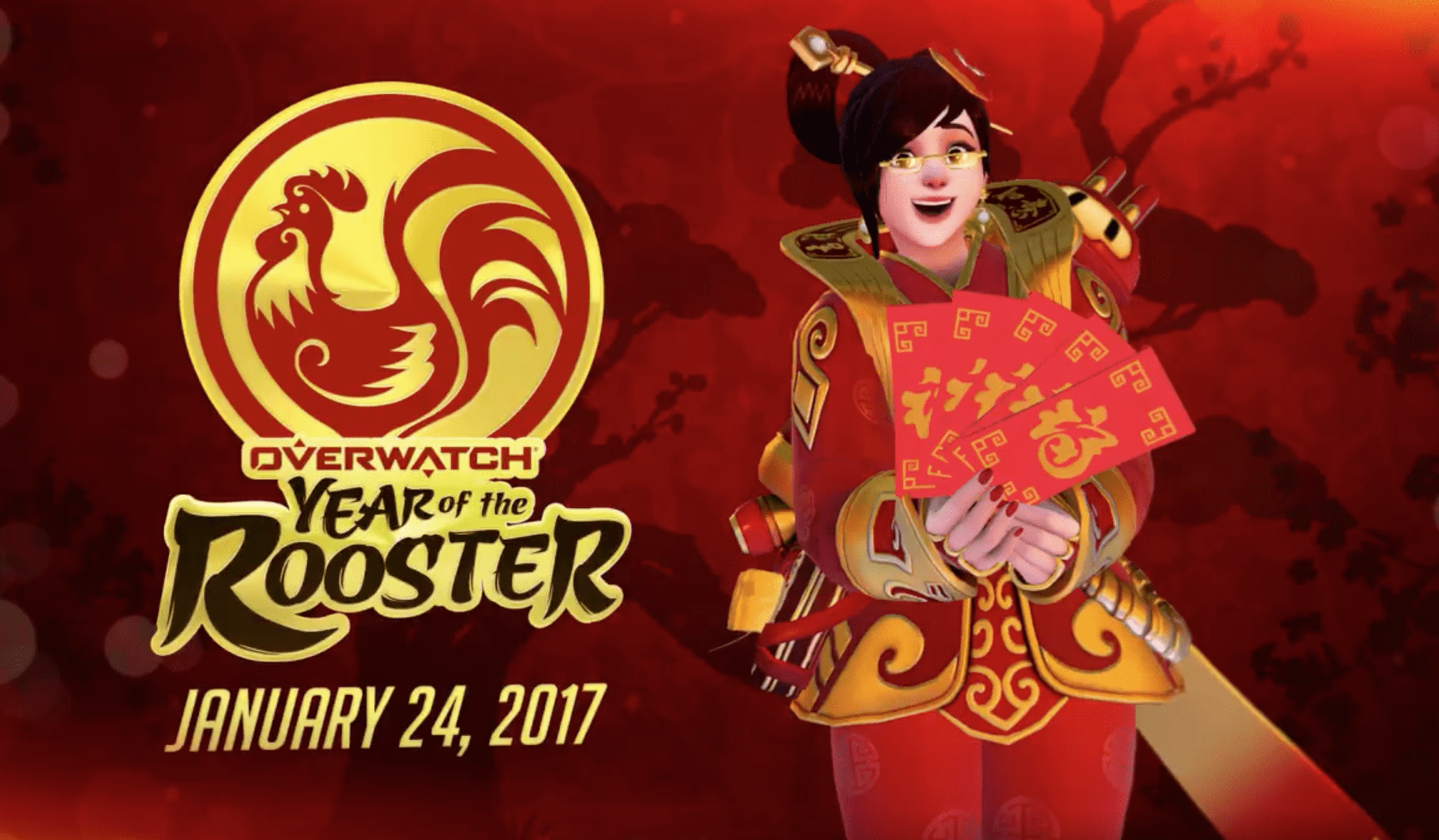 Here’s Mei all ready and dressed-up for CNY! (Overwatch US)