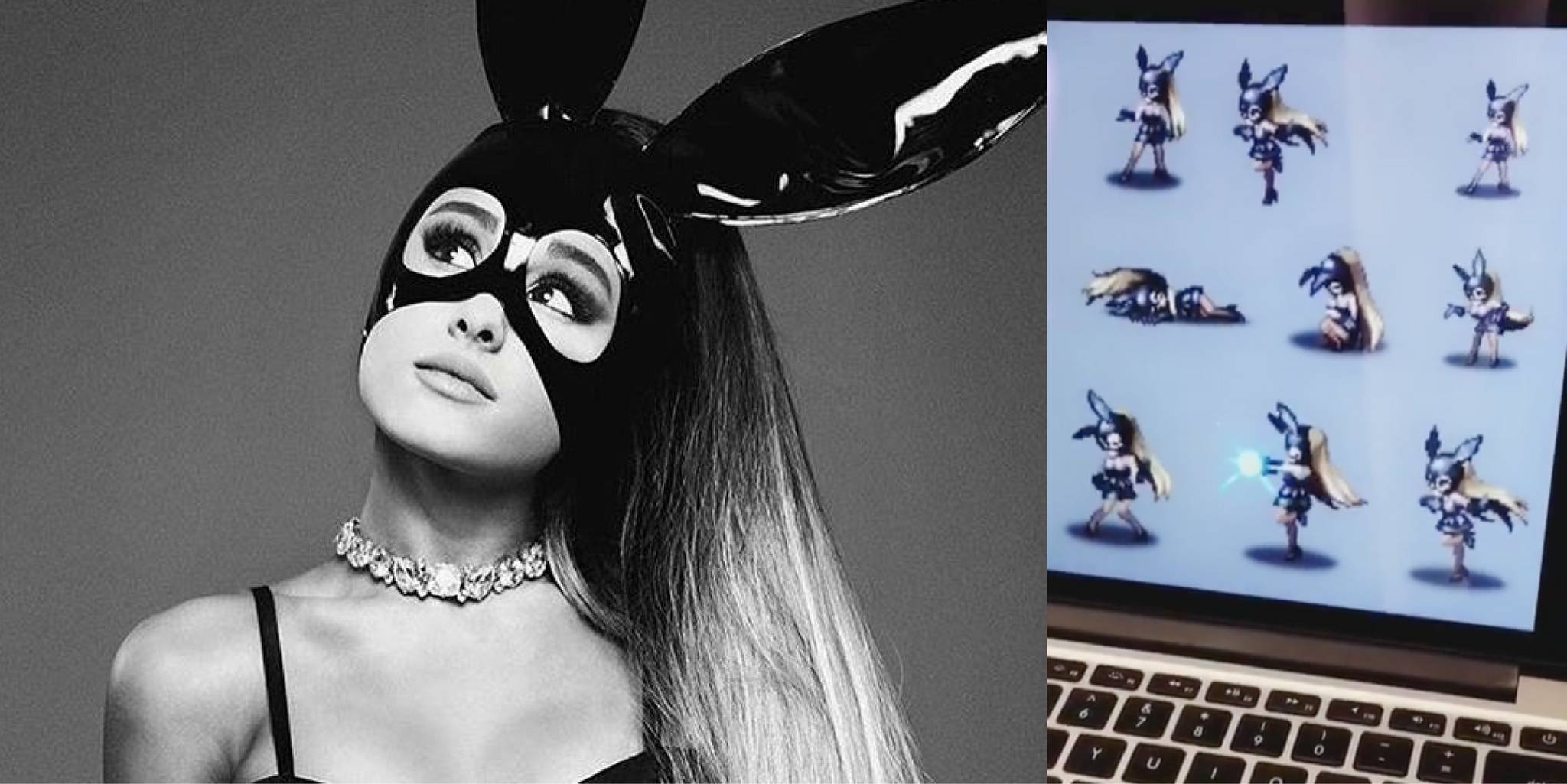 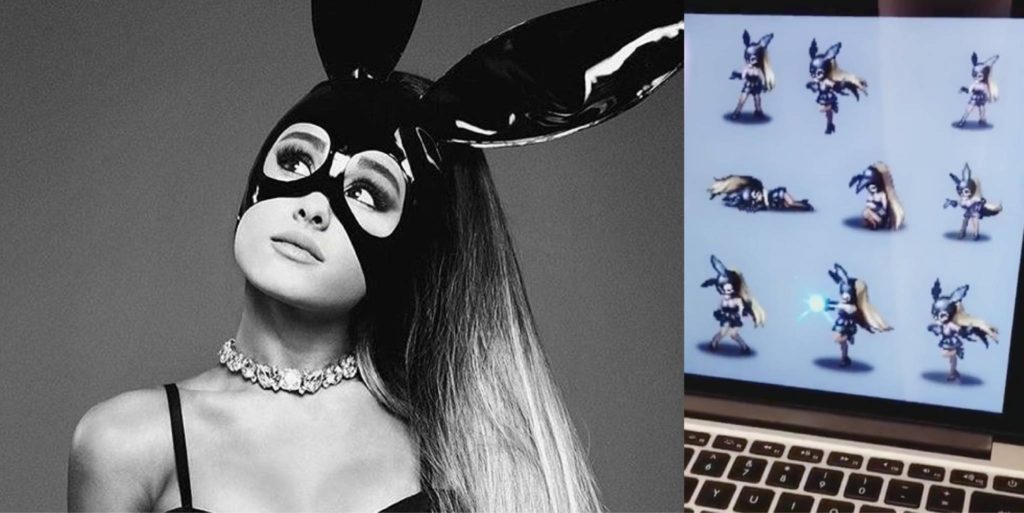 Following up on the recent Final Fantasy Brave Exvius – Ariana Grande crossover, game developer Gumi released new details regarding the next update which will include the famous popstar. Check out the new screenshots below that was just sent to us, where we see the diva herself fighting a Bone Dragon in the middle pic, appropriately named “Dangerous Ariana” 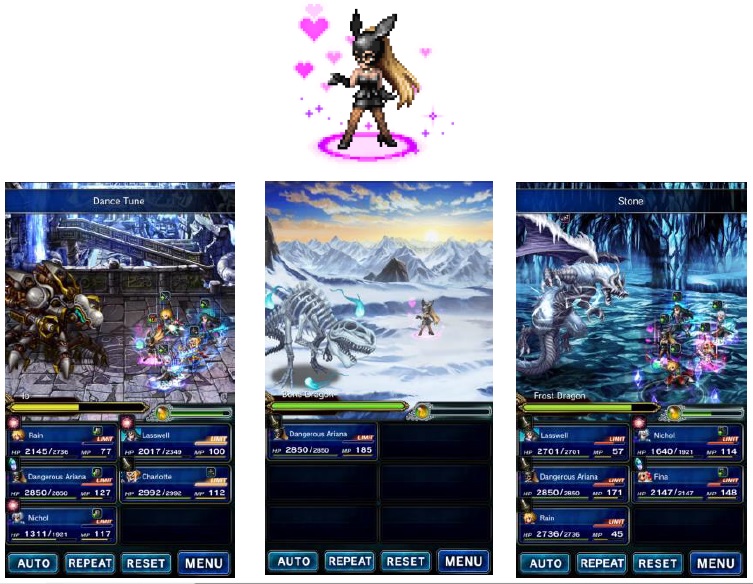 Aside from sharing the artist’s likeness into the game, Ariana’s hit song “Touch It” will have a special remix for the game, have a listen to it below:

That’s all the news we have for now but they said that you can expect more details regarding the collaboration and limited-time in-game event come mid-January. 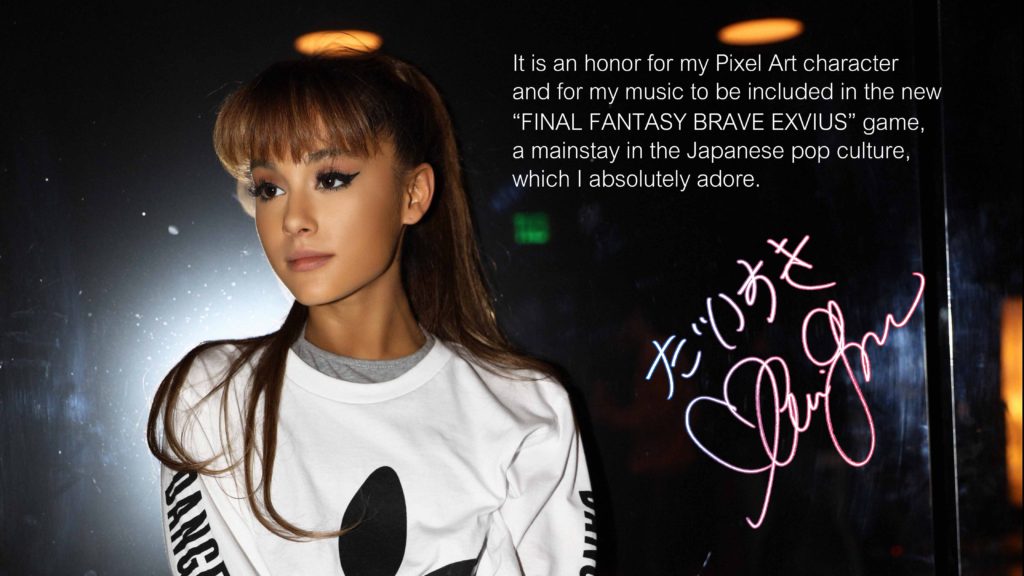 I still want to see some form of bunny ear attack!! Make it happen, Gumi!

FINAL FANTASY BRAVE EXVIUS is available now as a free-to-play app (with in-app
purchases) through the App Store, Google Play, and the Amazon App store.