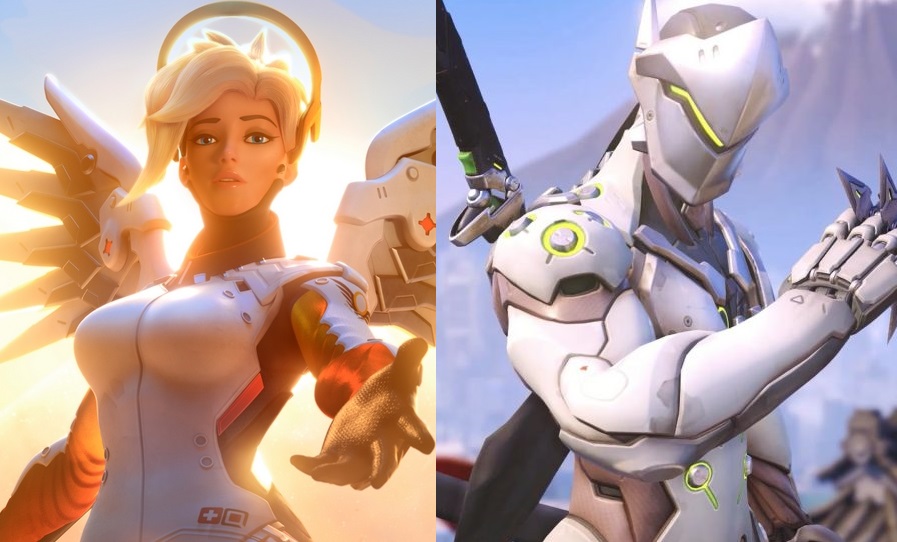 Okay, this is going to please (or disappoint) a lot of shippers in Overwatch.

Reddit user /u/akhanubis mined some voice bytes from the PTR data that seems to be sealing the romantic link between the good doctor and her cyborg ninja patient:

Another audio clip where Genji talks to Mercy:

Additionally, there are also some interesting exchanges between the Shimada brothers as well! Have a listen to it here:

Now before you get your hopes up, it was announced before at the Blizzard forums that there will be no upcoming Valentines day or Easter event in the upcoming months, as clearly stated by Overwatch Director Jeff Kaplan:

What do you guys think? I’m still hoping that they at least release a Hanzo Cupid skin though, because why not Blizzard? Head-shots via heart-shaped arrows clearly make sense!