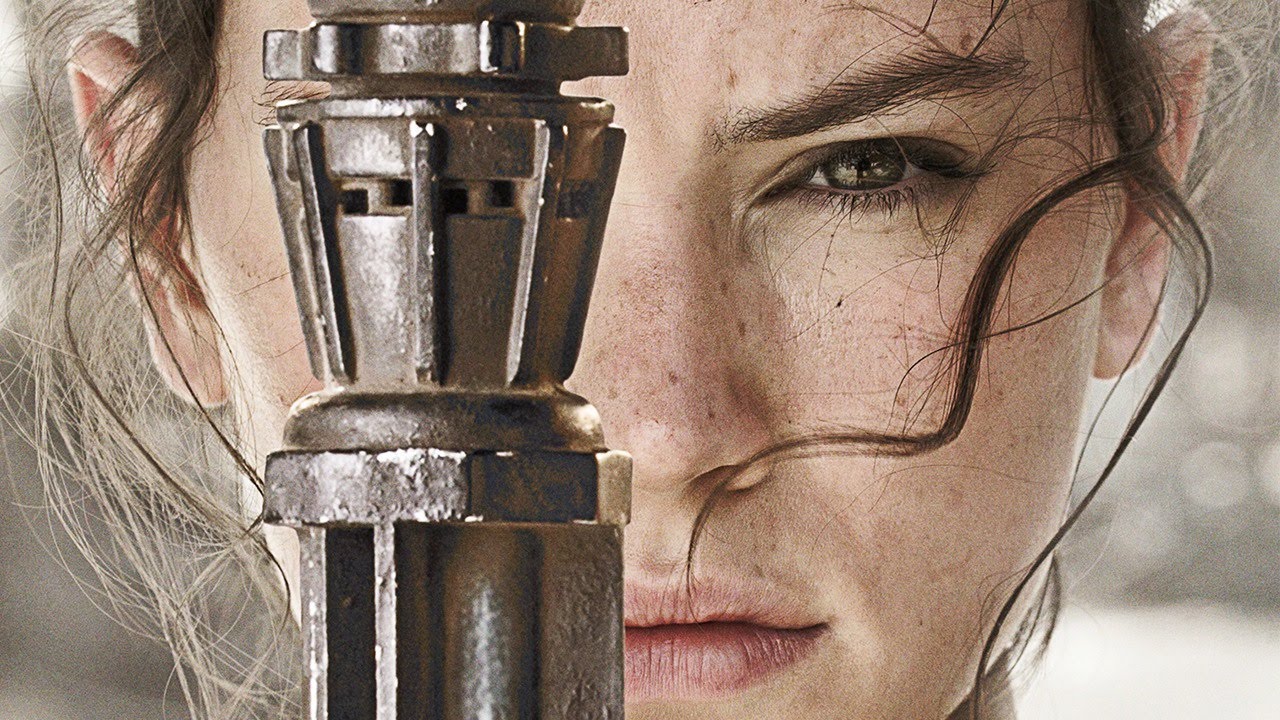 The title of the 8th installment of the Star Wars Saga has finally been revealed. The film will be entitled “Star Wars: The Last Jedi”.

Also, a new poster has also been released for Star Wars : The Last Jedi. Check it out!

We have the greatest fans in this or any other galaxy. In appreciation of the fans, we wanted them to be the first to…

Directed by Rian Johnson, the film is set right after the events of Star Wars: The Force Awakens with Rey (Daisy Ridley) presented Luke Skywalker (Mark Hamill) his lightsaber while living in seclusion. 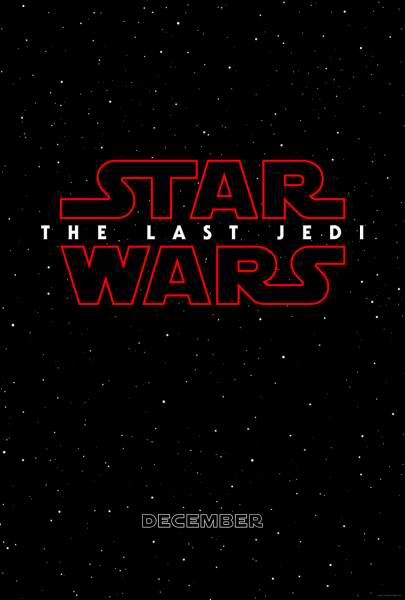 Star Wars : The Last Jedi is produced by Lucas Films and will be distributed worldwide by Walt Disney Studios Motion Pictures. The film is set to be premier on December 2017.