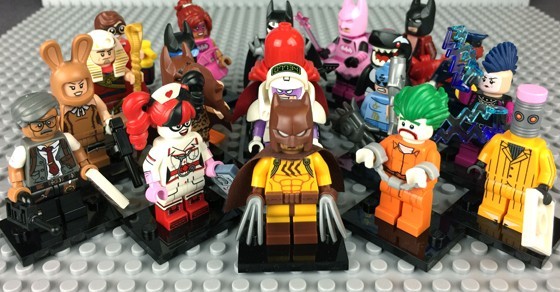 Check out this quick “feel guide” by Brickfinder.net on determining which character you got from the LEGO blind bag. 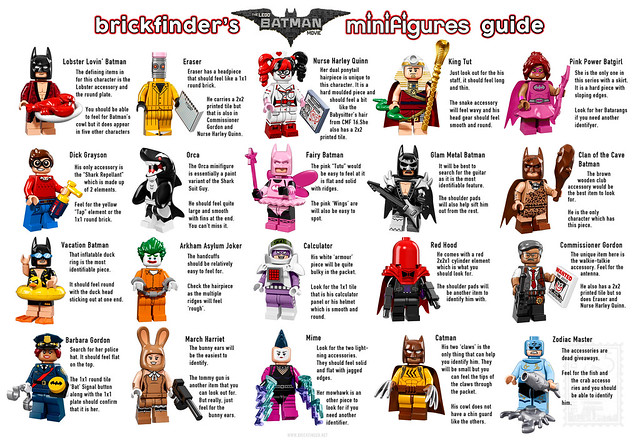 Just take note, a box of “The LEGO Batman Movie” Minifigs contains a total of 60 minifigs with 3 of each character.

For each “The LEGO Batman Movie” Minifig character, here’s what to look or feel for:

To know more about these LEGO Batman Movie Minifigs, check out this article:

As per checking, there is no definitive date yet when will these Minifigs would be available locally. Better to visit or call the nearest toy shops or via Philippine Lego User Group – Facebook page to check availability.

In other news, the Lego Certified Store PH is having a sale from January 3 to 15th, buy any set or minifigures and take 50% off on any second set (same or lower value). Check out the details below.

Buy any set or minifigures and take 50% off on any second set (same or lower value). This promo does not include LCS…