Because We Simply Can’t Get Enough, Scythe Will Be Making Its Way To Digital Form! 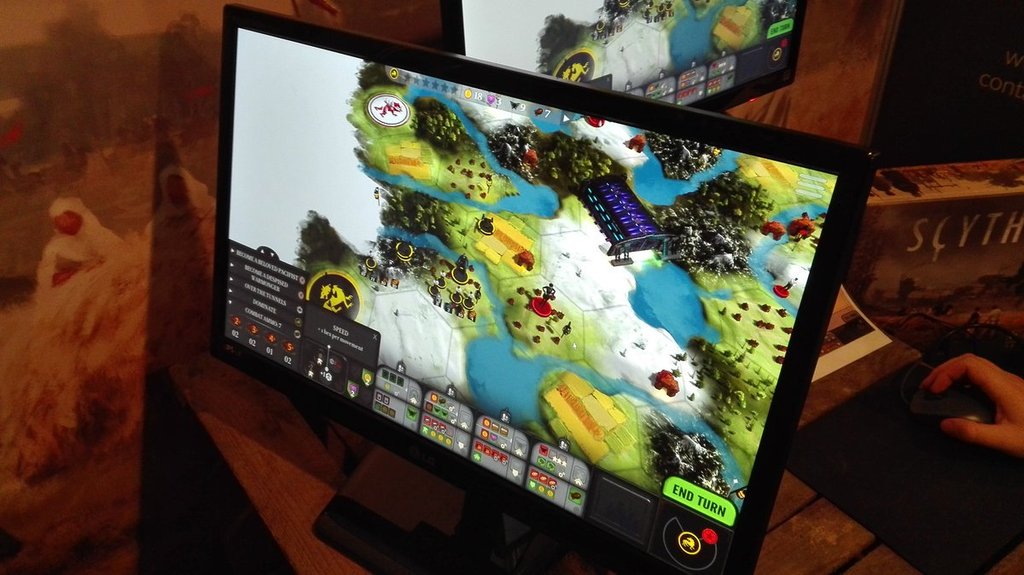 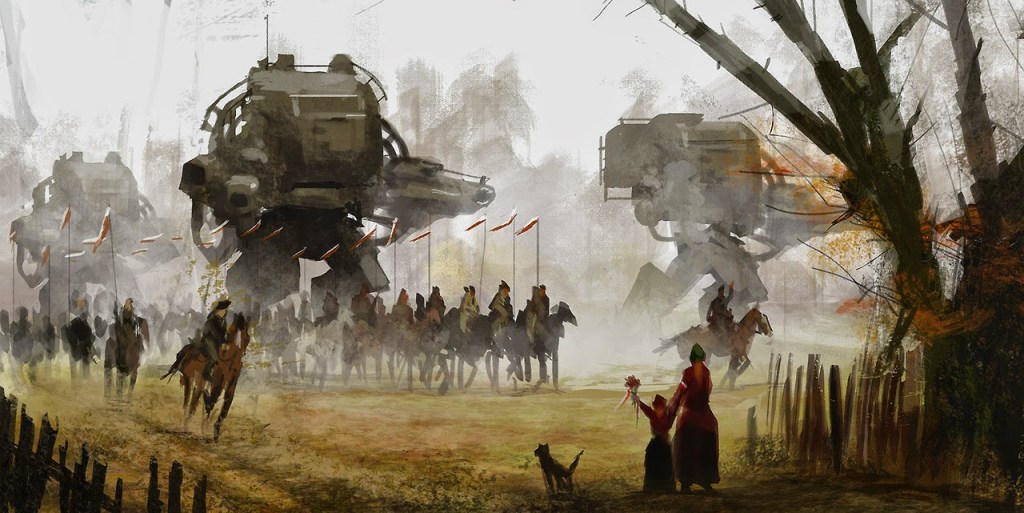 Now how did this bit of news slip under my radar is beyond me.

To those, like myself, who is always championing the cardboard cause you might have heard of that little game called Scythe, because if not well you really should re-evaluate your geek cred right this moment. 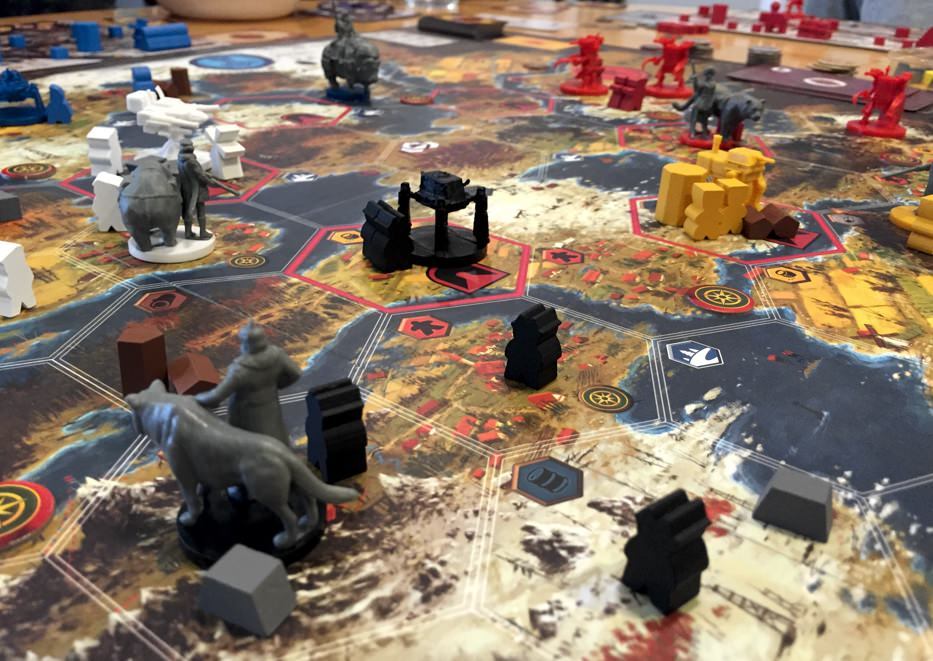 That Kickstarter tour-de-force has become one of the most successful campaigns to date, not to mention of course being one of the most popular tabletop titles of recent memory, the game proved to be a great hit last 2016. Copies have been sold out almost everywhere; I’m even having trouble finding the recent expansion. 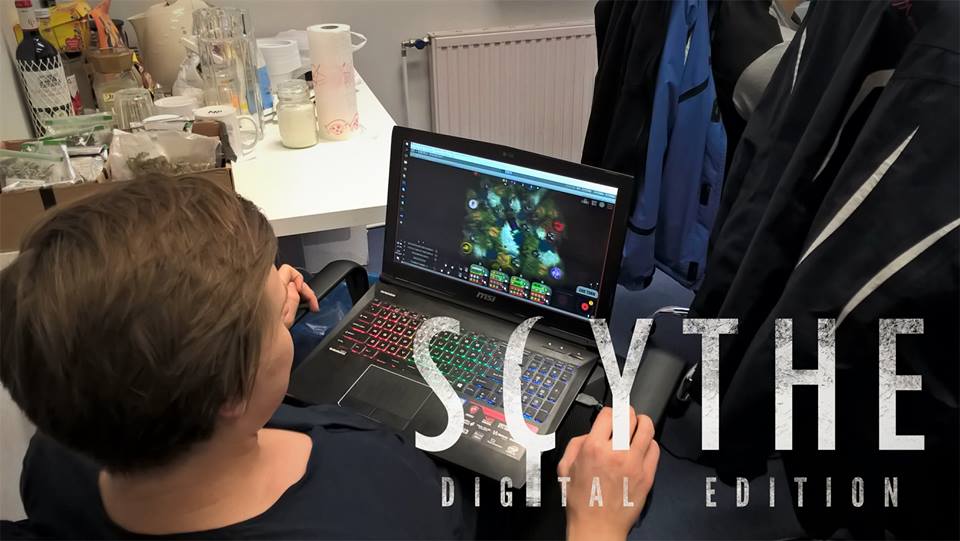 Well for those who didn’t manage to get a physical, tangible copy… This might scratch that 4x itch, because the game’s developer, Knights of Unity announced last October that Scythe will be coming your way digitally!

Adding to this info the game’s designer himself, Jamey Stegmaier of Stonemaier Games, even took to the Boardgamegeek.com forums to support the news:

Check out all the wonderful screenshots showing some unit models, taken from their Official Facebook Page: 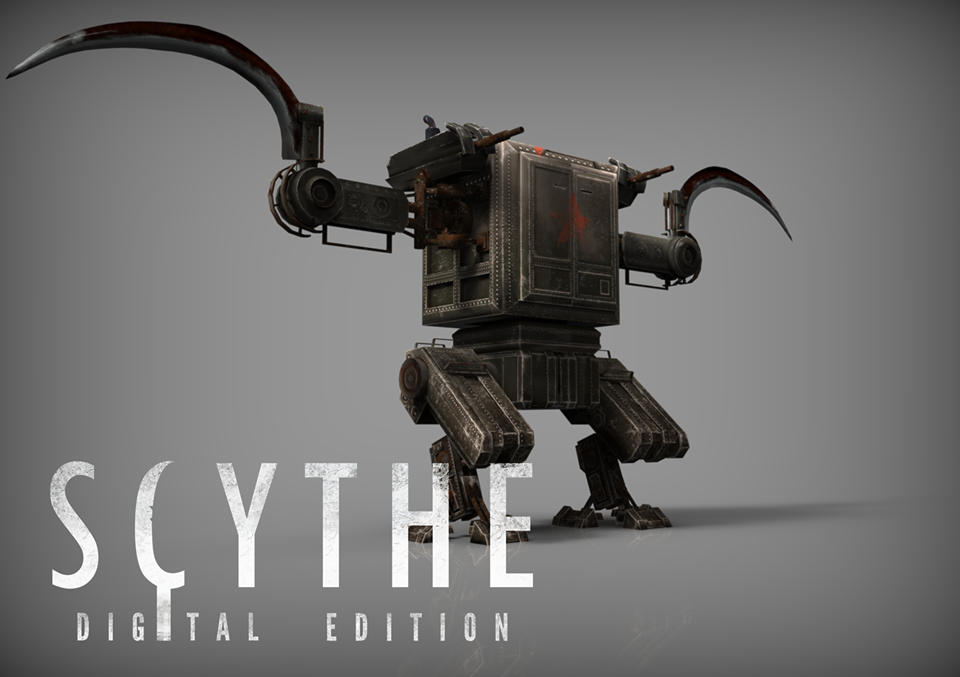 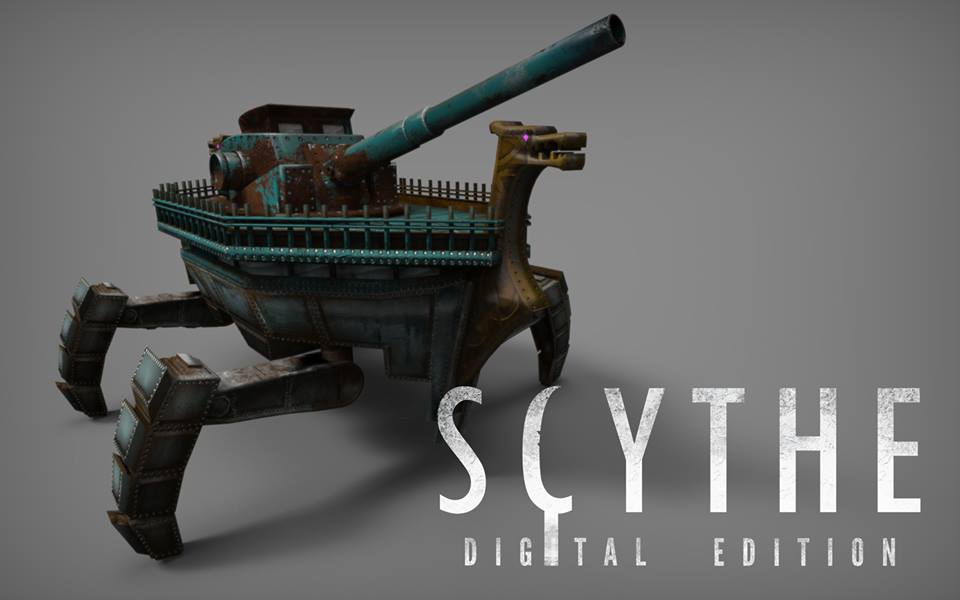 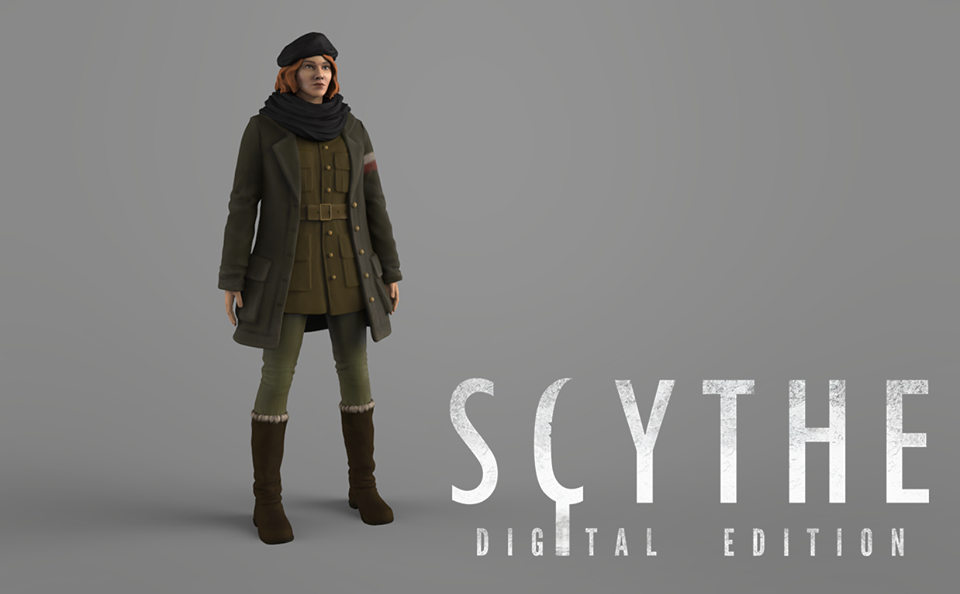 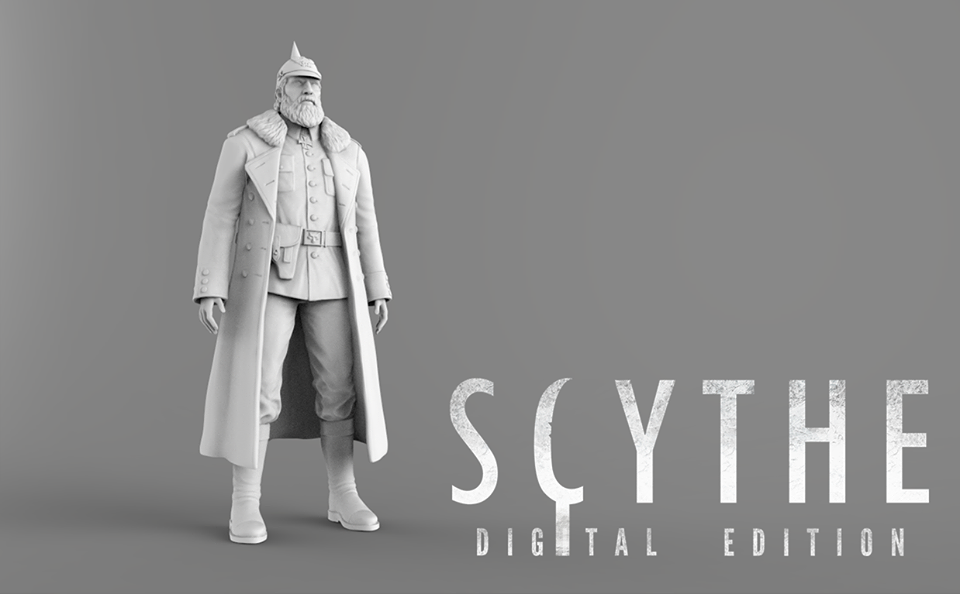 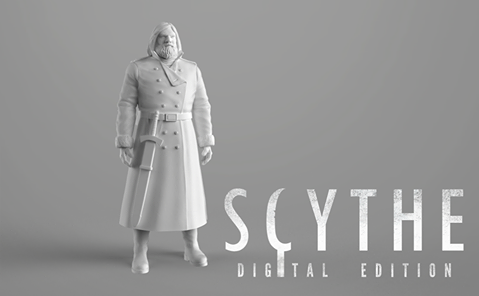 It is said that the game will be out this 2017 for the Android, iOS and PC, with a beta set to roll out this April/May. 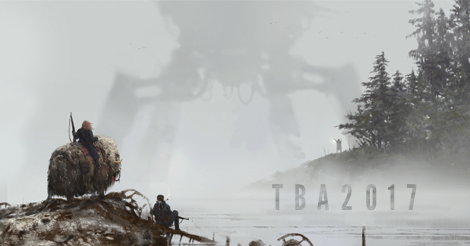 Not only does the game look neat, it does justice to the work of Jakub Rozalski, who made the alternate-history, steampunk-style 1920s Eastern Europe come to life.

Related: Bet You Didn’t Find These Awesome Scythe Easter Eggs Hiding All Over the Board

- Advertisement -
Previous article
That Didn’t Take Long. Watch The Trailer For Middle Earth: Shadow of War
Next article
The Asus Zenfone 3 Max 5.5 gets dainty in Rose Pink and shimmers in Sand Gold!