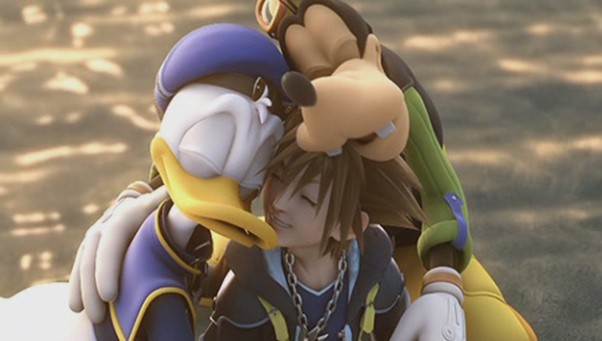 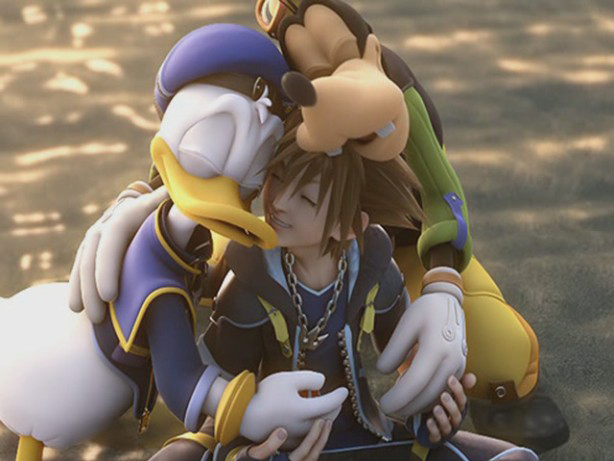 Hold on to your Mickey Mouse ears people! This is a bundle KH fans would not want to miss!

Square Enix just revealed on their online store that a standard and limited edition for Kingdom Hearts HD 1.5 + 2.5 ReMIX (another mouthful title) will roll out exclusively on the PlayStation 4. The best part? It will come out sooner than you think! March 28, 2017 to be exact! 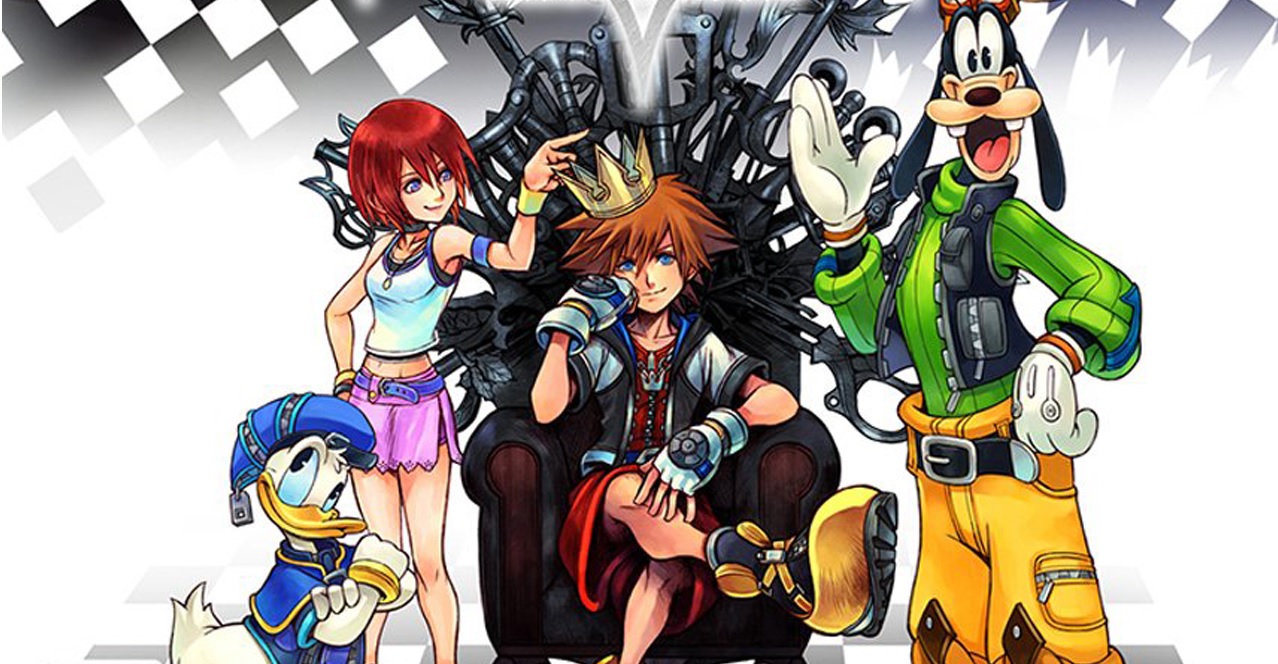 Priced at $49.99, this Limited Edition comes with six games (most of which are really essential storyline-wise) on one blueray disc. Those who order the limited edition will also get a collectable pin featuring the main hero Sora. 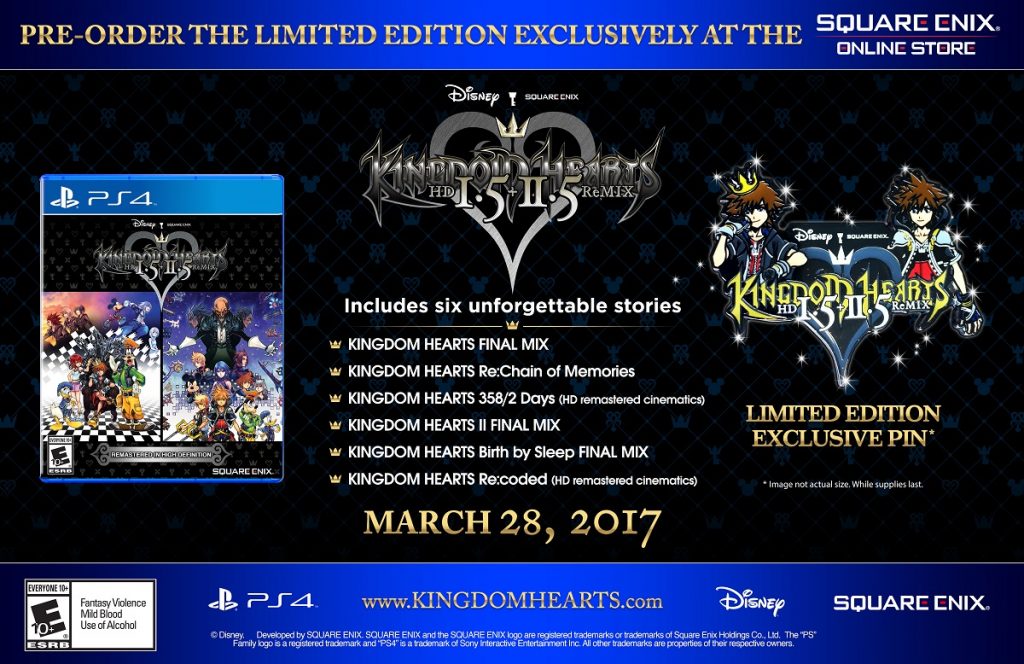 Here are all the games that will be included:

Pretty darn awesome deal if you ask me. Kingdom Hearts II alone is worth the price of admission!

To add to this, those who own a PS4 Pro can experience all the Disney/Square Enix mashup goodness in all its 4k 60fps glory!

Ok I’ll bite into the hype just one more time! After this please quit teasing us Square Enix! WE WANT THE BIG ONE!

- Advertisement -
Previous article
First Look! Alicia Vikander as Lara Croft in the Upcoming Reboot of ‘Tomb Raider’ Movie
Next article
This Video of Beauty and He-Who-Must-Not-Be-Named will Definitely Make Your Day!