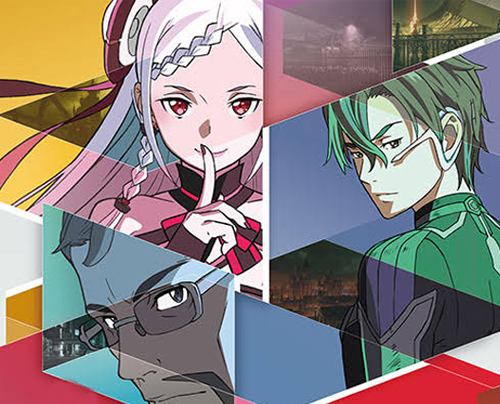 As just announced by SM Cinema, ‘Sword Art Online The Movie: Ordinal Scale’ will be shown in selected SM Cinemas, starting Feb 22, Wednesday! No word yet as to which cinemas will be showing this but you can safely assume that the larger SM cinemas like Megamall, Mall of Asia, etc. will most likely have it. 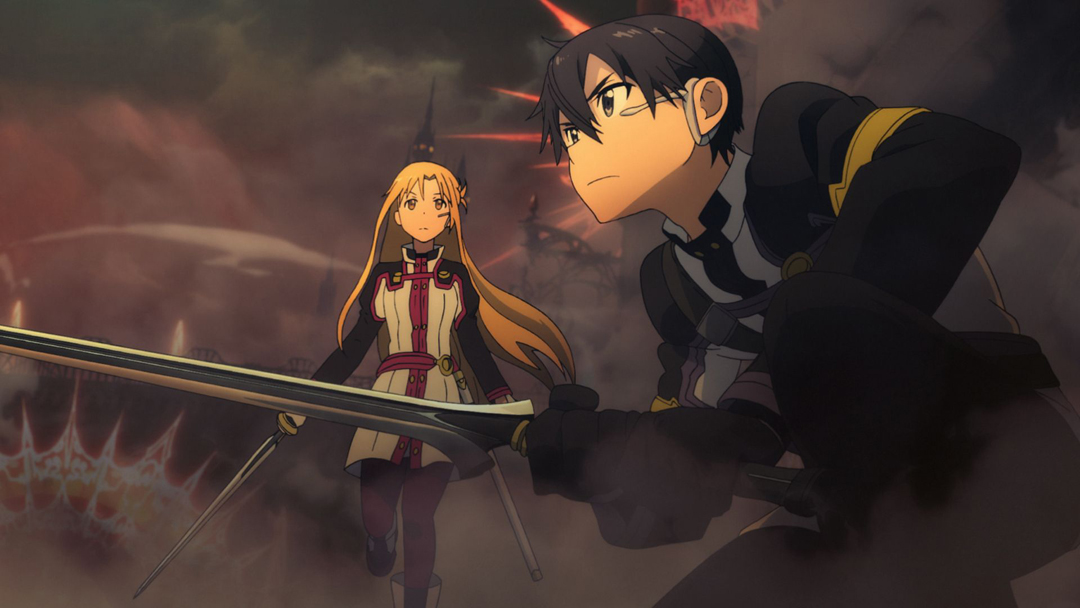 Schedules will be released before Wednesday. You may check, view the schedules and buy at SMCinemas.com. SM Cinemas also asks fans of SAO fans to comment in this post which branch they prefer to watch the movie, so this may help a lot in deciding which cinemas to show this movie.

Tip: Stay until the very end of the credits for extra scenes.

JUST IN: Sword Art Online The Movie is coming to select #SMCinema branches this Wednesday, February 22!Want to see it…