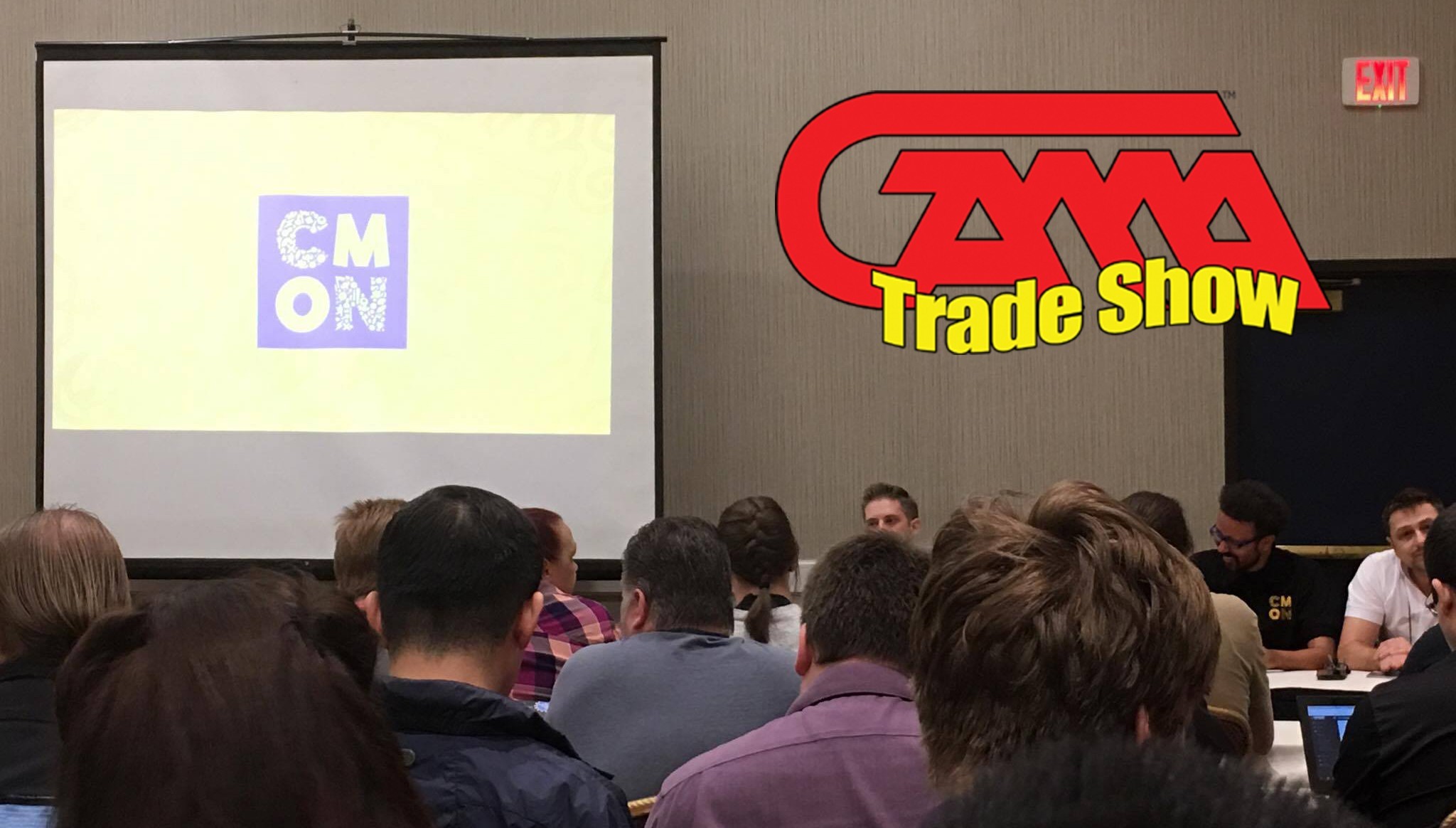 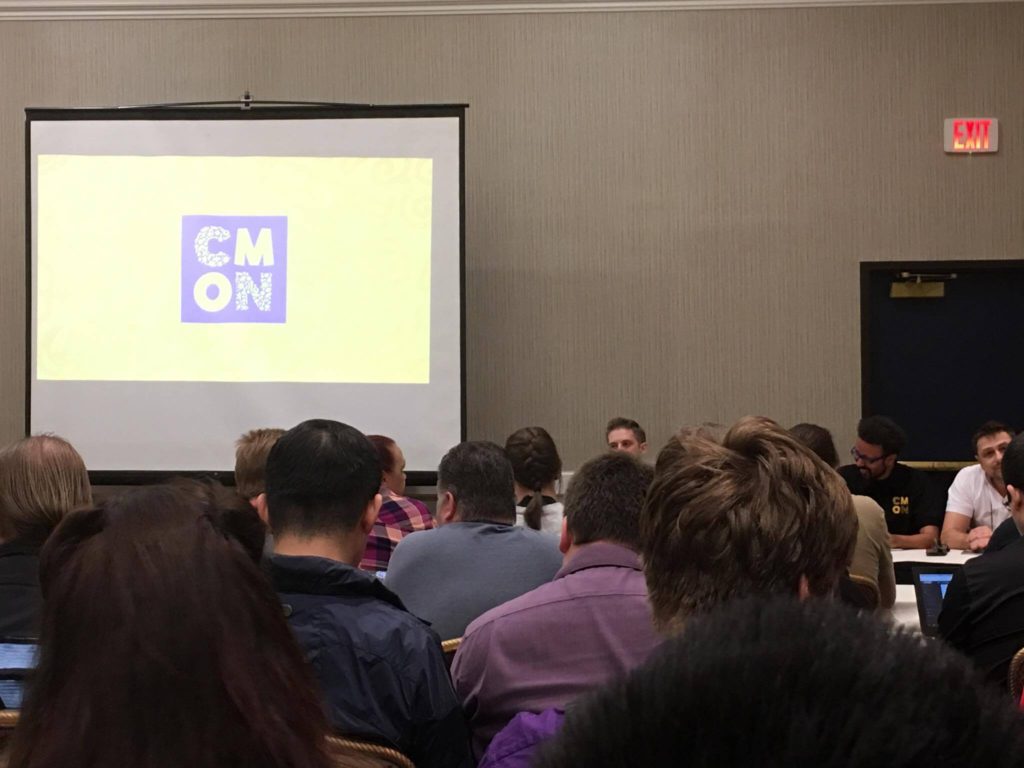 The GAMA Trade Show is here once again! Boardgame Geekery hits Las Vegas once again as boardgame publishers and personalities showcase upcoming games that we can look forward to this year! With that in mind, our partners from Gaming Library, the Philippines’ leading Boardgame Distributor, are there to help us bring the juiciest of boardgaming news to you and we’re starting that off with highlights from the Cool Mini or Not (CMON) Keynote Presentation! 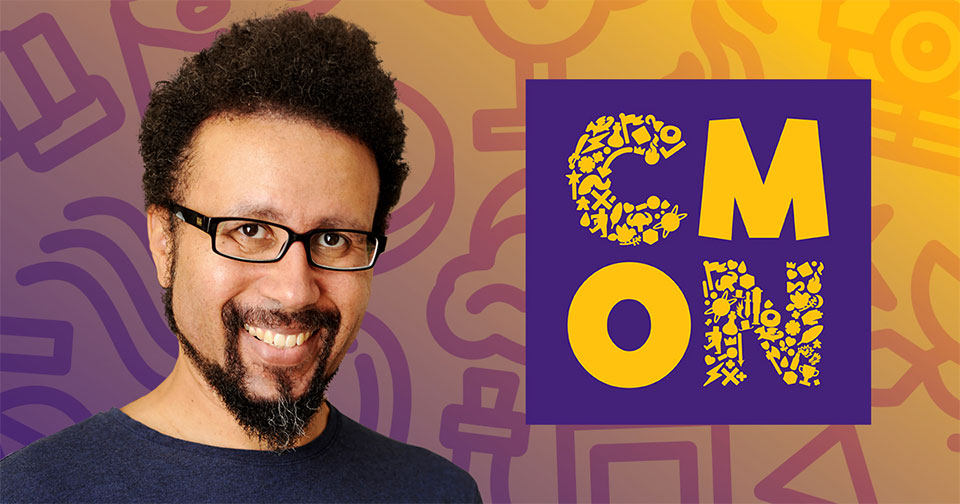 Eric Lang, one of the industry’s top names in terms of Boardgame Design (Rising Sun, Blood Rage, Arcadia Quest, The Others, etc.), is joining CMON exclusively as Director of Game Design! If the overwhelming success of the Rising Sun Kickstarter is any indication, this move will definitely mean GREAT THINGS for CMON. In line with this new position, it’s said that Eric Lang will be moving to Singapore in the second half of 2017. 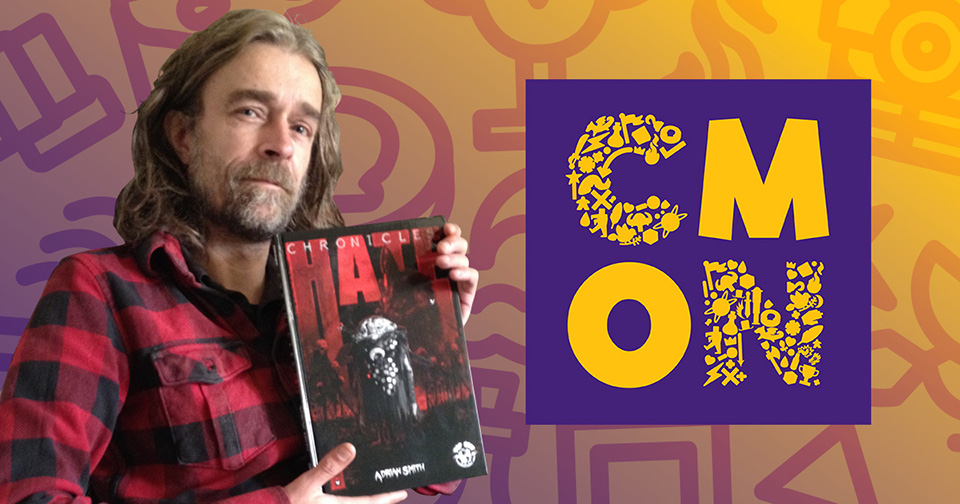 Another big name joins the CMON Ranks as Adrian Smith is announced as CMON’s new Lead Artist! Adrian has illustrated huge boardgame titles like Blood Rage, The Others, and, most recently, Rising Sun! He’s currently working on several other projects, including Hate, which is based on his creator-owned graphic novel series of the same name. 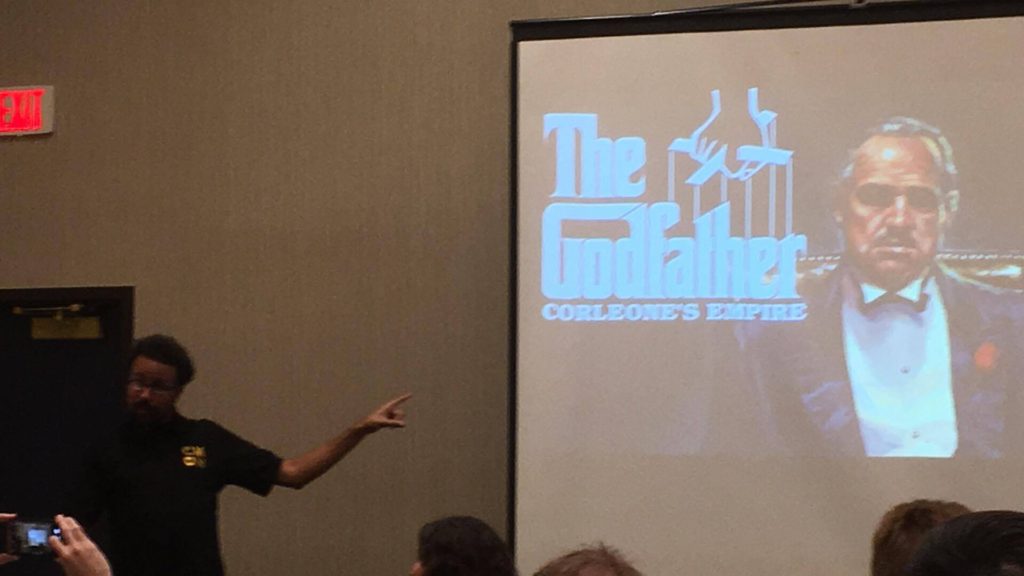 The Godfather, another game that Eric Lang worked, finally gets some really solid details announced. 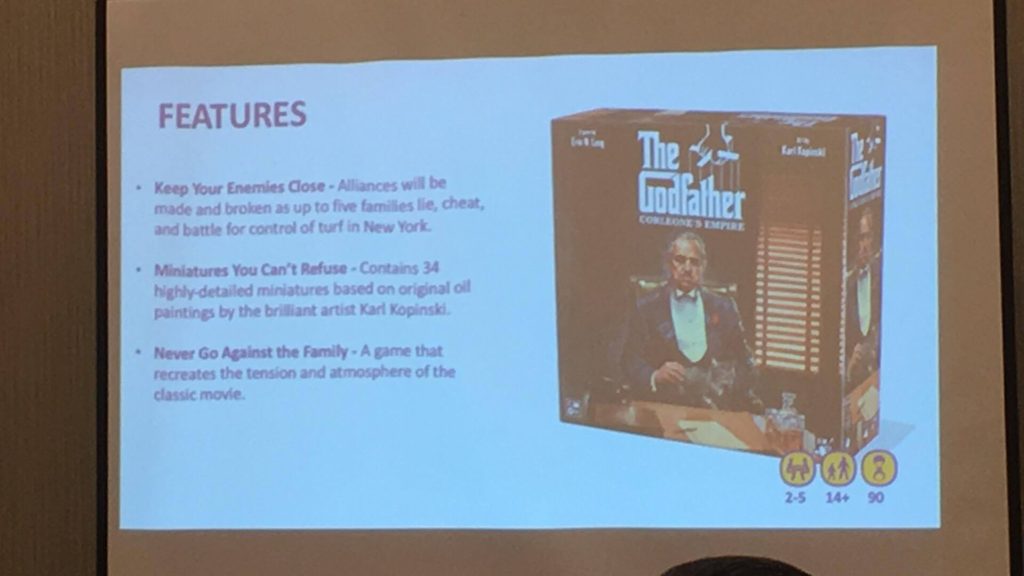 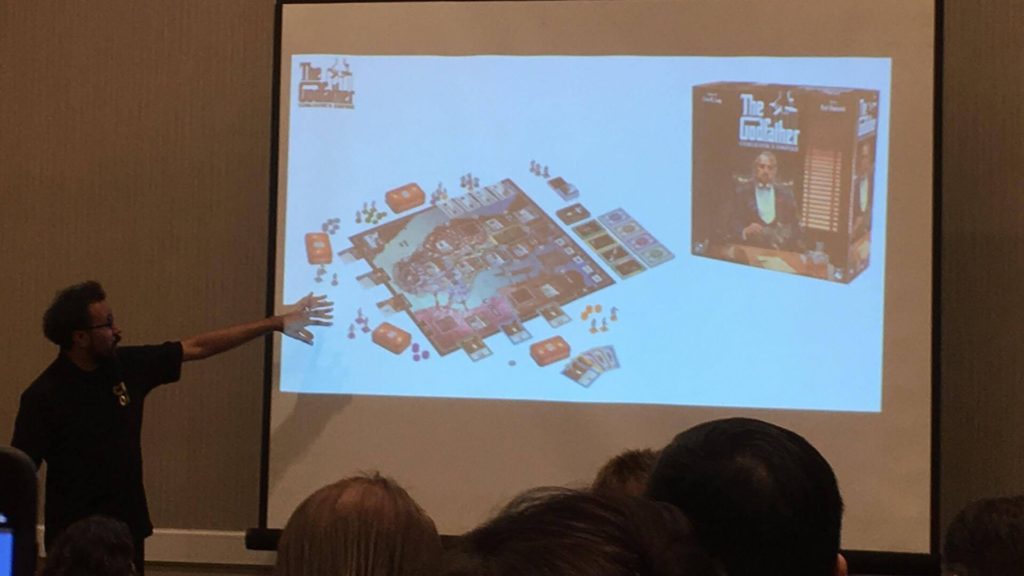 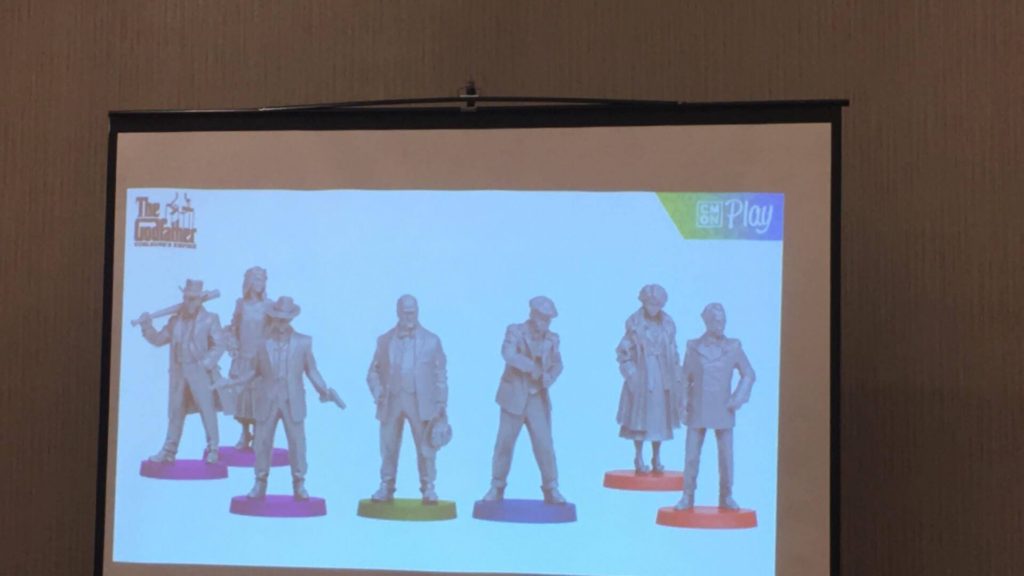 A Song of Ice and Fire: Tabletop Miniatures Game Announced 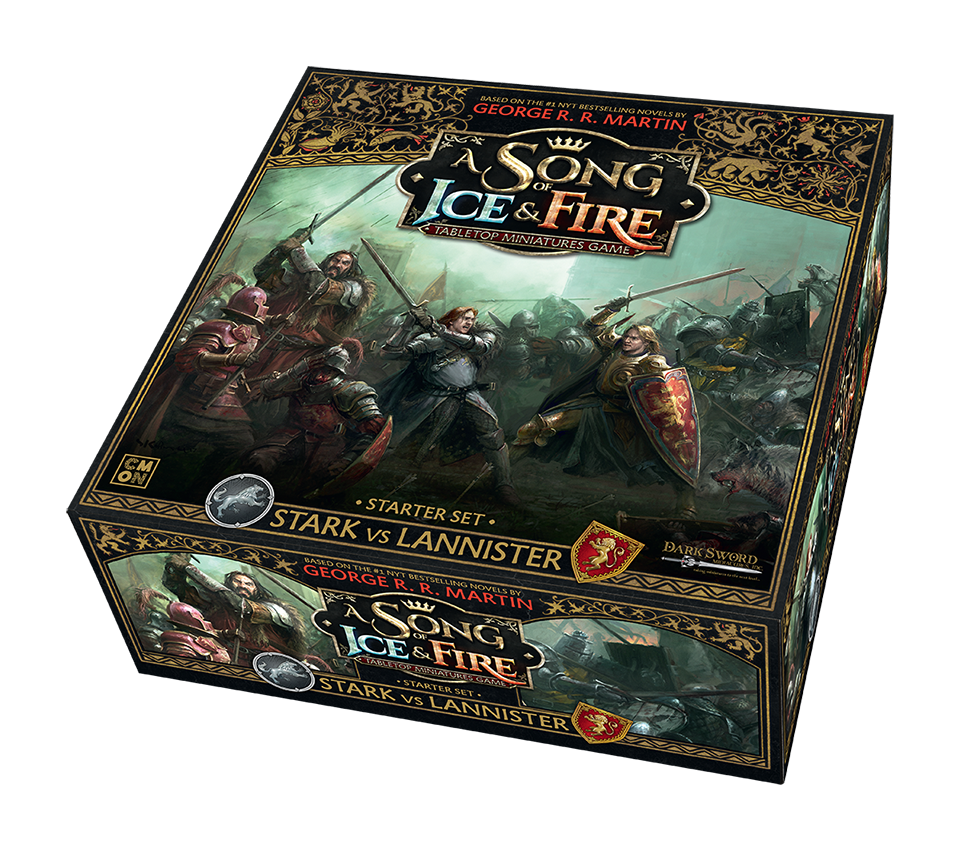 This announcement was a GAMA exclusive! The A Song of Ice and Fire: Tabletop Miniatures Game lets you take control of their favorite Houses from the novels and lead them into battle. You can now recreate your favorite moments from the series or even create your own versions of them. The game lets you go from small skirmishes to large-scale wars seamlessly. Do note that the game is based off the books and not the TV series so this may appeal more to those who have followed A Song of Ice and Fire closely.

This will be CMON’s next Kickstarter. While no MSRP for it has been set yet, we do know that each Starter Box will be featuring 90 figures while Unit Boxes has 8-12. The Stark and Lannister Houses will both be Kickstarted. 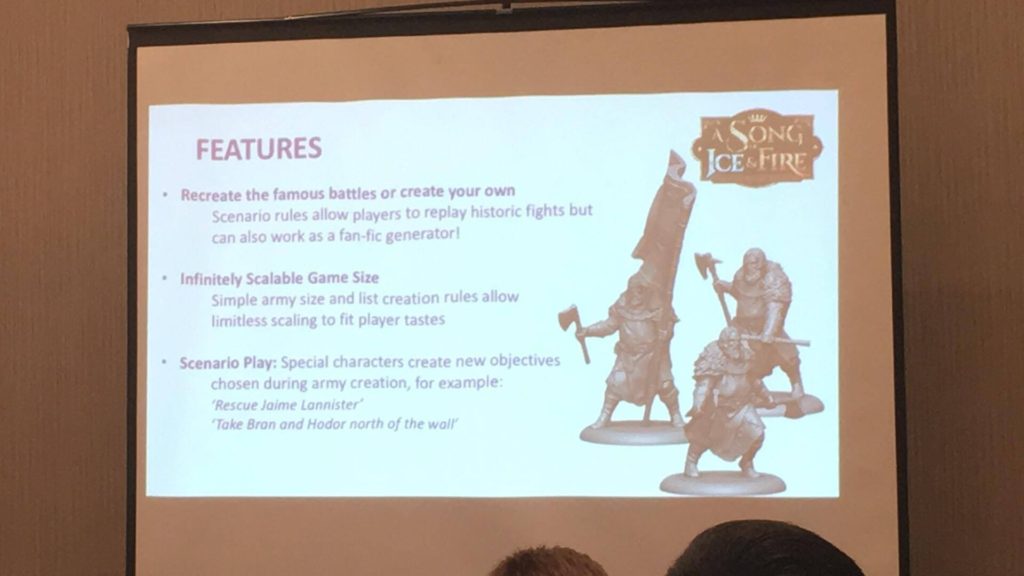 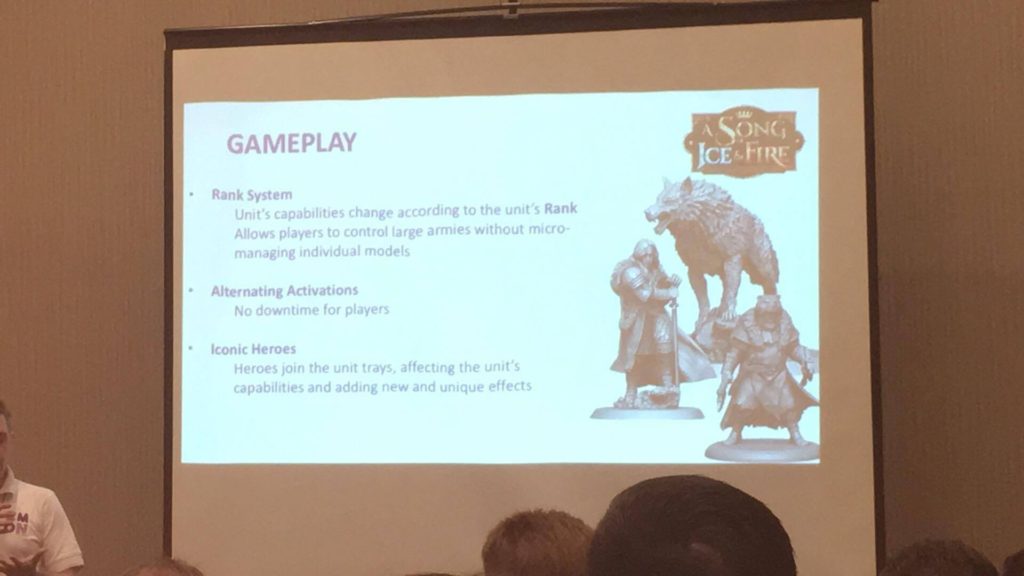 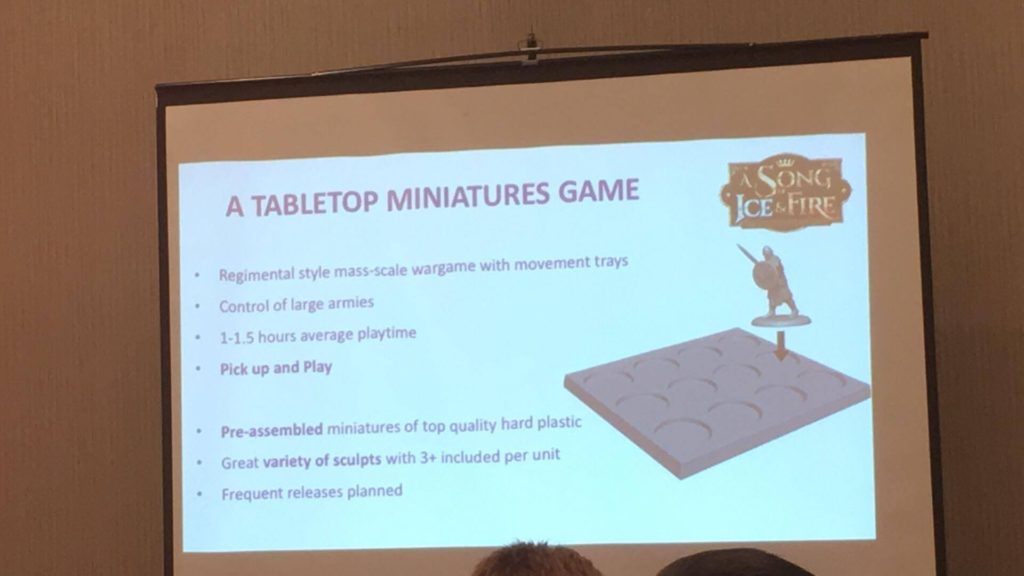 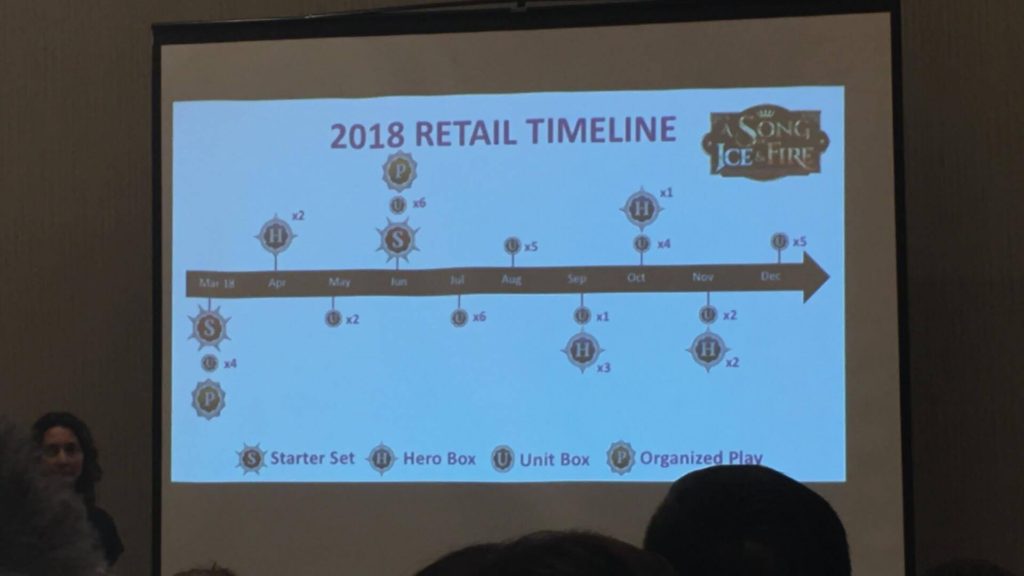 A Song of Ice and Fire: Tabletop Miniatures Game goes to Kickstarter in Q3 of 2017 and retail stores in 2018 starting March! More details will be announced later in the year.

That’s it for CMON! Stay tuned for more details on the 2017 GAMA Trade Show!