Epic and Beautiful! Listen to the Songs from ‘Sword Art Online the Movie: Ordinal Scale’ 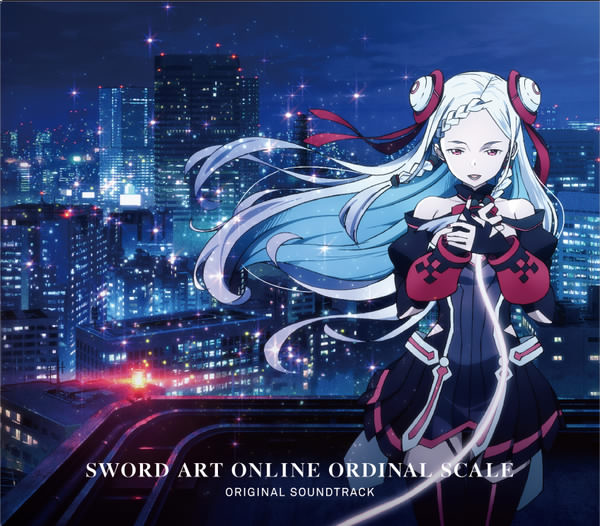 With an epic movie comes an EPIC soundtrack. Check out the songs featured in Sword Art Online the Movie: Ordinal Scale!

Yuki Kajiura (梶浦 由記) is the anime series’ composer, and is also the composer for the film’s soundtrack which features fifty (50) songs.

Also featured in the movie and in the trailers is the movie’s theme song ‘Catch the Moment’ by LiSA.  Here’s the radio edit MTV of Catch the Moment, performed by LiSA herself.

As an added treat, listen and sing-along to the english version of ‘Catch the Moment’.  Vocals and lyrics by AmaLee (LeeandLie) .

I sigh, saying that I’m fine with every breath of mine

This regret, it leaves another bitter taste

Why does the sun shine,

But only when I slip and make a new mistake?

‘Cause I hate the feeling it’s all a waste

If I could cut away my fate with this blade,

I would, if that’d let me re-start

But something tells me if that happened,

I’m only held by the limit inside my soul

The voice in my heart –

I trust it will break the mold that it holds

It will never end – May it never end

No matter what’s in store

I fear at this rate, the world will leave us behind – And so I

Wonder how long I have left with you, in this life?

There’s not a minute we should waste

So will you seize today with me?