Be Sure to ‘Catch the Moment’ in Sword Art Online Movie’s Latest Trailer! 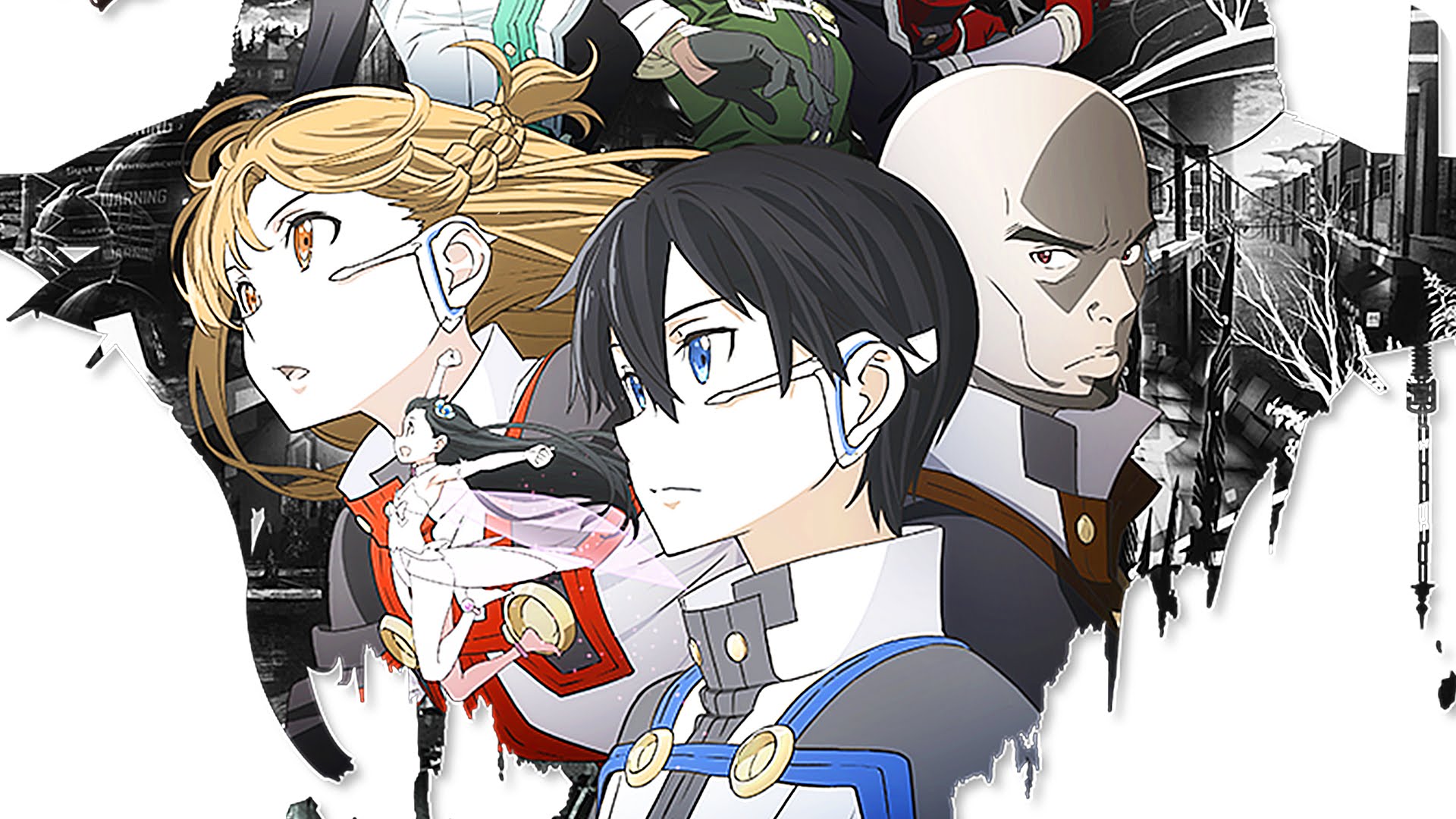 Without further ado, here’s the latest trailer for the Sword Art Online Movie: Ordinal Scale featuring the official song for the movie “Catch the Moment” sung by LiSA. Check it out!

Awesome, right? If you need the full song, don’t worry. We gotchu!

The story is set after the events of the TV anime’s second season, where Kirito, Asuna, and the rest of the gang start playing a new game known as Ordinal Scale based on a new augmented reality device instead called “Augma” which is different from the full dive system they’re used to. Kirito discovers that something’s wrong as monsters from the world of Aincrad (the world they were trapped in for 2 years) find their way into the new game.

Sword Art Online The Movie: Ordinal Scale  is an upcoming animated film based on the Sword Art Online light novel series and is scheduled for release in Japan and Southeast Asia on February 18, and in the United States on March 9!

- Advertisement -
Previous article
Keep the FATE as the Grail War is back ON this 2017
Next article
New Year, New Mix! Enjoy the Refreshed Sounds of an All-New PPAP as PIKO-TARO performs with an Orchestra and to the tune of “Ode to Joy”!