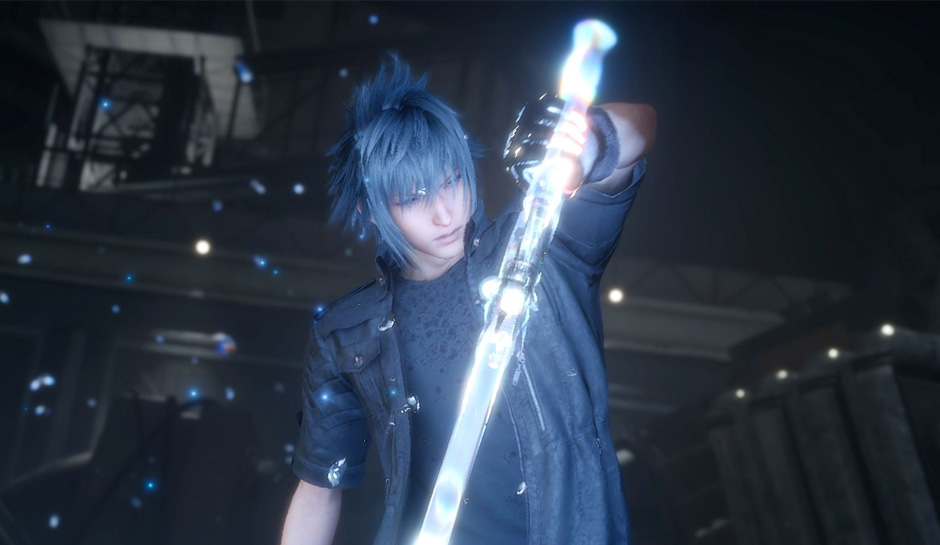 Final Fantasy XV‘s not so popular Chapter 13 will get an update this month and they are basing it on fan feedback.

Check out this interview from producer Haruyoshi Sawatari, coming in from our friends at gameinformer:

“So before, obviously, it was just Noctis by himself, kind of alone without the powers of his weapon summoning abilities,” said Sawatari. “But what we’ve done for Chapter 13, is we’ve added a separate route for Gladio and Ignis after they get split off from Noctis, so you actually get to play as Gladio, and see what happened from their side of things until they reunited with Noctis.

“You’ll see some additional cutscenes that just show you what took place while Noctis was kind of on his own. You’ll get some actual gameplay with the party of Gladio and Ignis together. You’ll see what happened to Emperor Aldercapt and Ravus, and where they ended up being during the whole time.

“These are just the supplementary scenes that were added into Chapter 13, and that’s just for Chapter 13. But aside from that, we’re overhauling the ring magic, so the three spells that you could use with the Ring of the Lucii – those are completely powerful now, like super powerful now.” 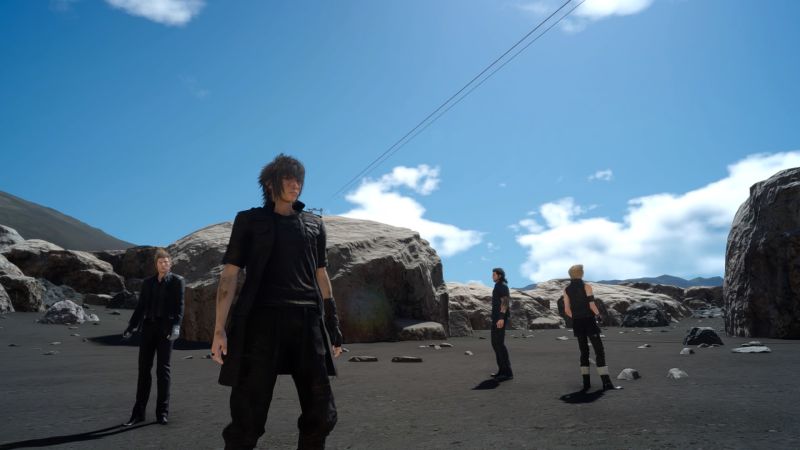 What looks to be more than just game balancing and other enhancements, at least they considered the voice of the players. At least we have two things to look forward to this month, the other one being the Episode Gladiolus DLC, which according again to  Haruyoshi Sawatari, will take around 2 hours to complete.

We’ll see how this pans out once the update arrives this March.

- Advertisement -
Previous articleYour Inner Demons are Released Once Again in the “Devilman” Remake of Netflix!
Next articleIn Cinemas this Week: ‘Death Note: Light Up The New World’ and ‘Beauty and the Beast’