Full Throttle Remastered Will Be Ready to Ride in April 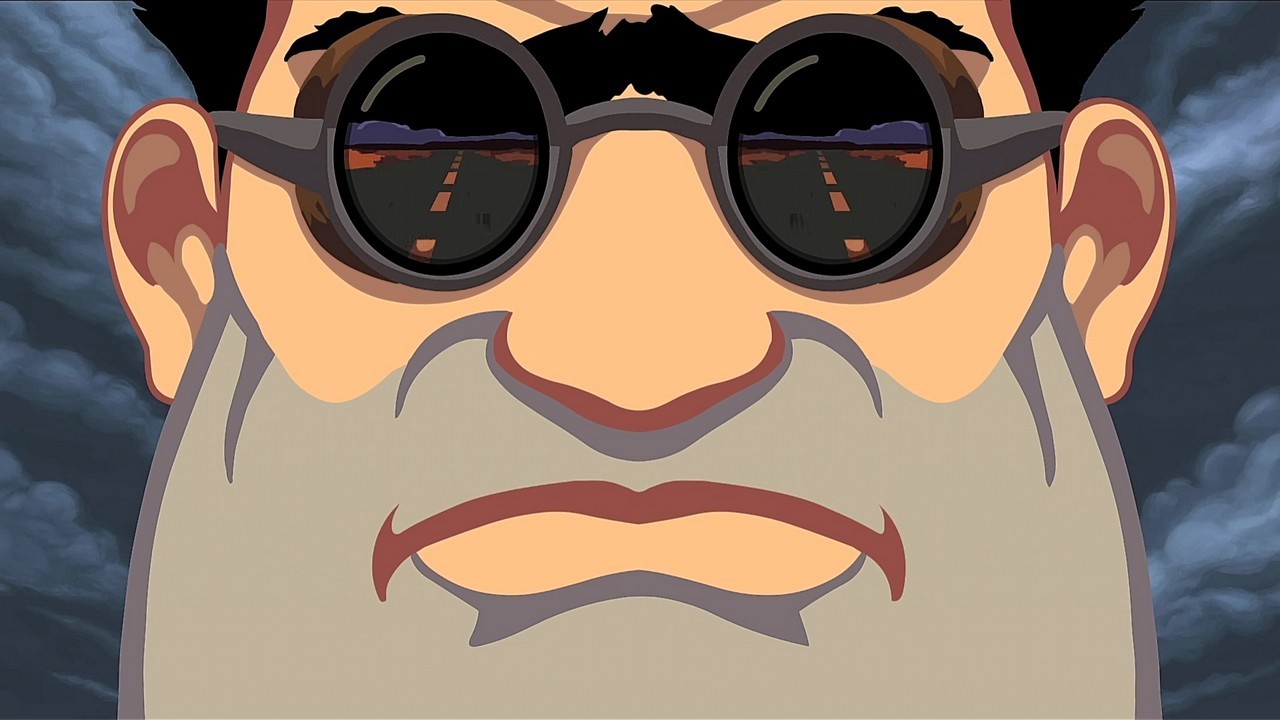 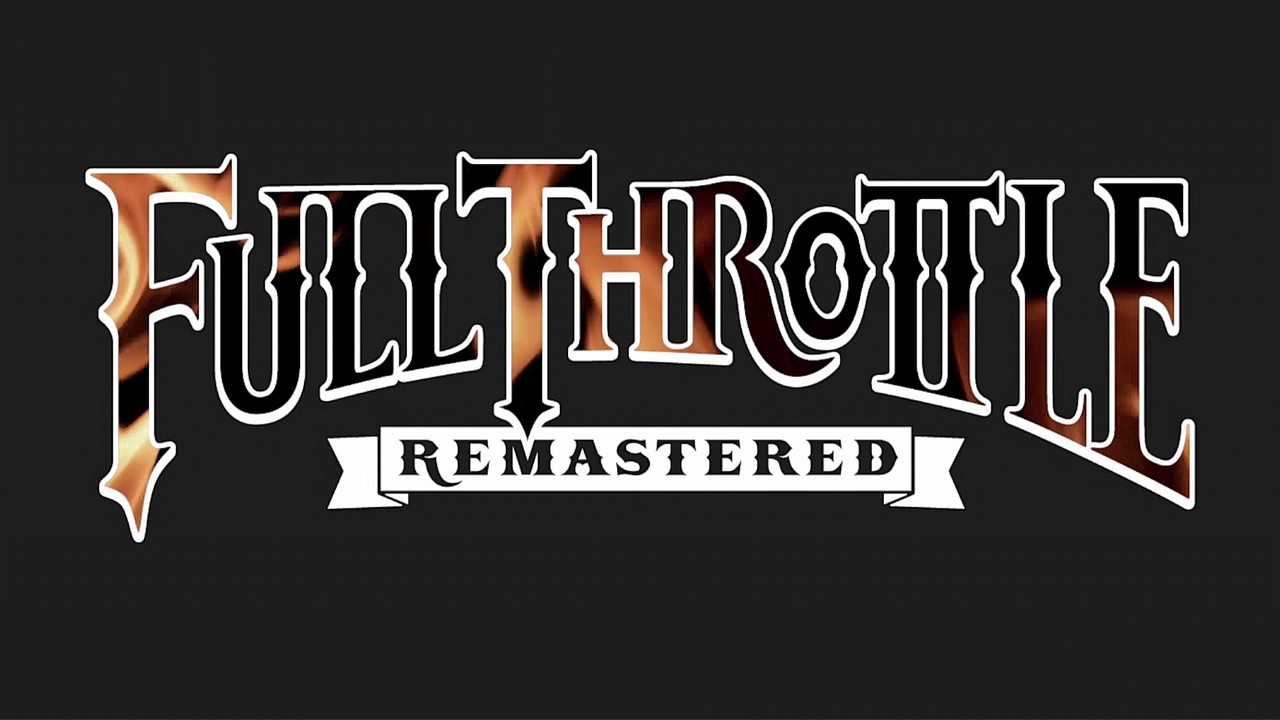 If you were born in the 80’s, you may remember classic point-and-click games, such as: The Secret of Monkey Island or the Day of the Tentacle. One of the most memorable titles for me was Full Throttle, which was developed by LucasArts, designed by Tim Schaeffer, and released way back in 1995. Yes, kids, I am a certified Tito of Manila.

More than a year ago, December of 2015 to be exact, the folks over at Double Fine made it known to the public that they were releasing the Remastered version of the game but never really mentioned a release date. Well, now we know when it’s coming out. Full Throttle Remastered will be available on PC, PS4, and the PS Vita on April 18!

For you whipper-snappers who were simply to young to be in-the-know, Full Throttle is set in the year 2040; a time where motor vehicles are slowly being converted to fly, because Back to the Future 2 got their dates wrong, right? You are put in the shoes of Ben, the leader of the infamous biker gang called, The Polecats. The Polecats have been framed for the murder of Malcolm Corley of Corley Motors — the last manufacturer of good ‘ol fashioned fossil fuel run motorcycles in the US. Now a fugitive of the law, Ben has to unravel the plot that took Malcolm Conley’s life and save the company from the hands of the company’s Vice President, Adrian Ripburger — who happens to be played by Mark Hammil.

If you’re a Tito of Manila, like me, or simply a fan of classic games — I personally recommend picking this up on April 18. The price for the epic ride that is Full Throttle Remastered, $14.99 or Php 754.59.

- Advertisement -
Previous articleGhost in the Shell gets 2 New Additional Spot Trailers!
Next articleWatching Power Rangers as an Adult is THE BEST with Twitch Commentary!