‘Ghost in the Shell’ is Showing in Cinemas Starting Today! 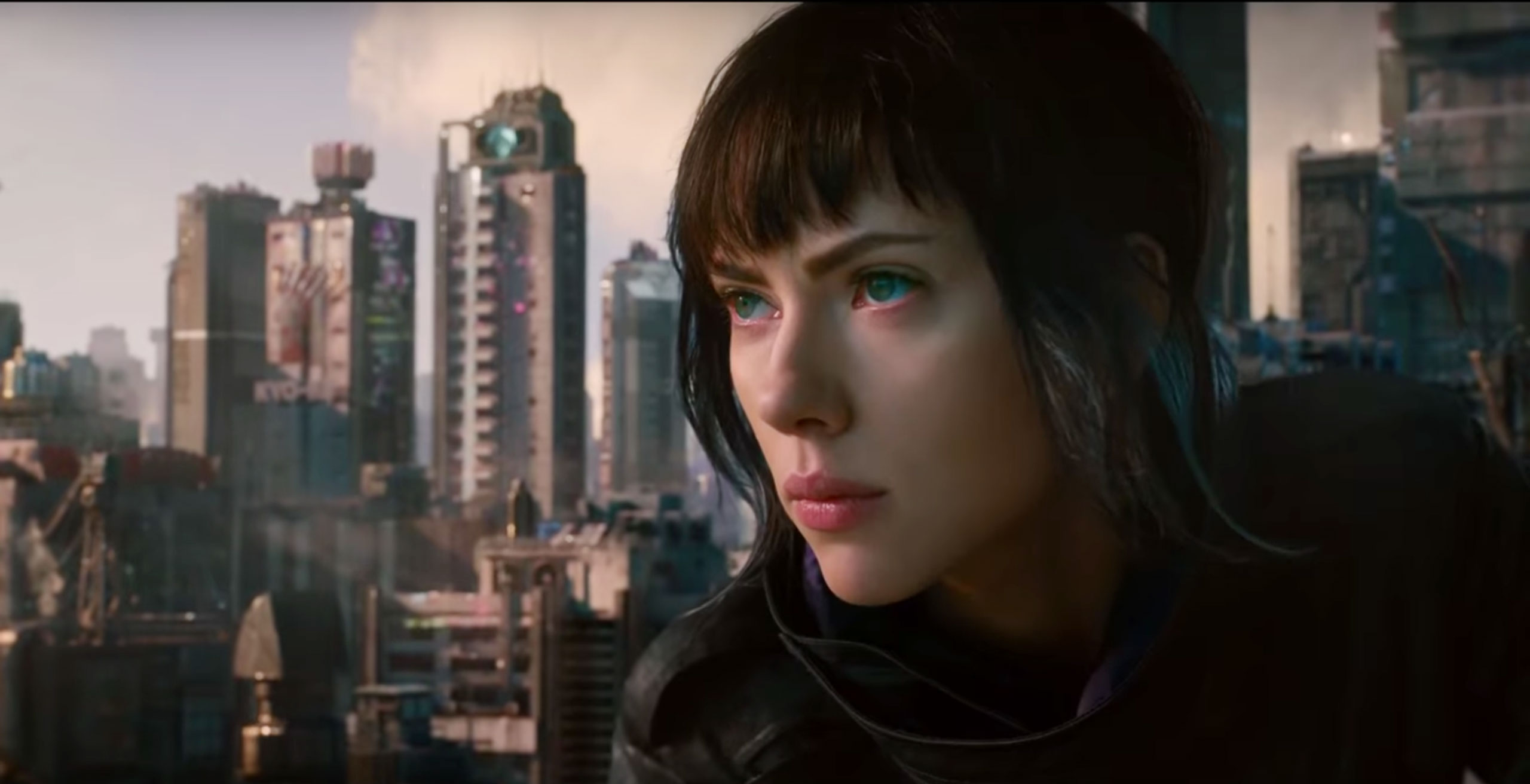 The live adaptation of the Japanese manga and anime, ‘Ghost in the Shell’ is NOW live in theaters!

The movie follows the story of The Major (Major Motoko Kusanagi, played by Scarlett Johansson), a “full-body prosthesis” augmented-cybernetic human. The Major is employed as the field commander of Public Security Section 9, aimed to fight extremists.

We are surely excited to looking forward some MAJOR extremist ass!

Book your tickets for ‘Ghost in the Shell’ or any movie with GMovies, and get 70 pesos discount for two (2) of your tickets. Download the  GMovies app (Android | iOS), or visit GMovies.ph, pay via credit card or GCASH, and use the promo code UNGEEK70 to avail discount . Promo code is valid util April 15, 2017, read full mechanics here.  Terms and condition applies.