In Cinemas this Week: ‘Death Note: Light Up The New World’ and ‘Beauty and the Beast’

Two (2) awesome movies premiered this week, ‘Death Note: Light Up The New World’ and Disney’s ‘Beauty and the Beast‘. 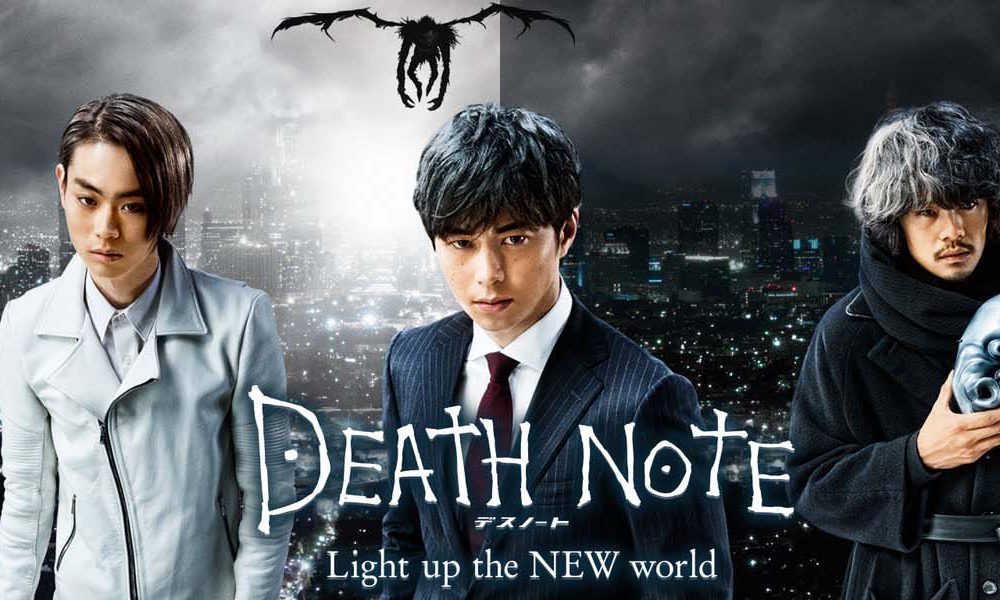 The Death Notes are back, and it is raining havoc again!

Read more about Death Note: Light Up the New World in our recent article.

‘Beauty and the Beast’ 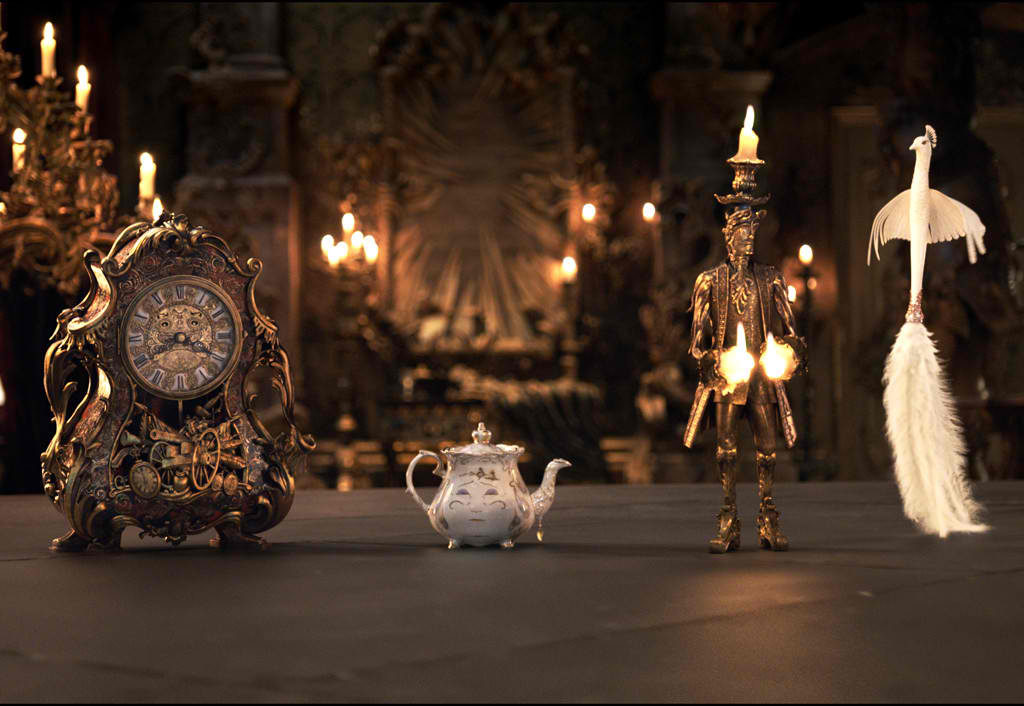 Get ready to sing and feel the magic as with Disney’s live action adaptation of Beauty and the Beast.

Beauty and the Beast live-action action movie includes an ensemble cast that lead by Emma Watson as Belle, Dan Stevens as the Beast, Luke Evans as Gaston, Kevin Kline as Maurice, Josh Gad as LeFou, Adrian Schiller as Monsieur D’Arque, Hattie Morahan as Agathe the Enchantress, Henry Garrett as the King and Harriet Jones as the Queen. The film also features an impressive voice cast with Emma Thompson as Mrs. Potts, Ewan McGregor as Lumière, Ian McKellen as Cogsworth, Stanley Tucci as Cadenza, Audra McDonald as Wardrobe, Gugu Mbatha-Raw as Babette, and Nathan Mack as Chip Potts.

The live-adaptation features songs from the 1991’s animated movie.

Read more about “Beauty and the Beast” with our recent articles:

Book via GMovies and Get Ticket Discounts

Book your tickets for any movie this week with GMovies and get 70 pesos discount for two (2) of your tickets. Download the  GMovies app (Android | iOS), or visit GMovies.ph, pay via credit card or GCASH, and use the promo code UNGEEK70 to avail discount . Promo code is valid util April 15, 2017, read full mechanics here.  Terms and condition applies.

- Advertisement -
Previous articleFinal Fantasy XV’s Chapter 13 Will See Some Big Changes This Month
Next articleSaiki just can’t catch a break! Check out the live adaptation of the eponymous anime.