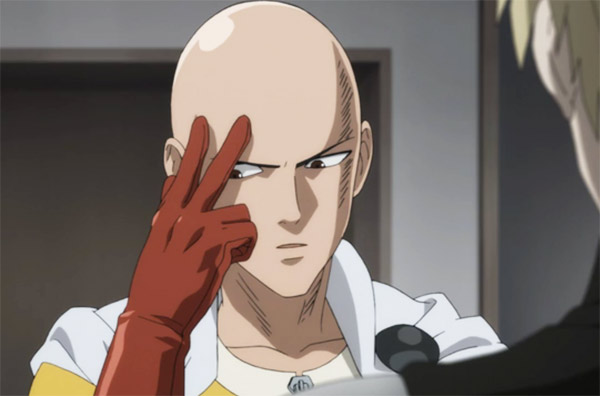 Production is in progress. Exact date is TBA.
(This scan is pretty bad btw) pic.twitter.com/yIVuASsa6U

One-Punch Man is an ongoing Japanese superhero parody webcomic which began publication in early 2009. One-Punch Man tells the story of Saitama, an extremely overpowered superhero (that he lost his hair in the process), who has grown bored by the absence of a challenge in his fight against evil, and seeks to find a worthy opponent.

As for how far along the production of the second season is and when it will broadcast are still unknown for the moment. So stay tuned! Ungeek will definitely keep you posted for updates.

Read more about One Punch Man, check out our previous articles: