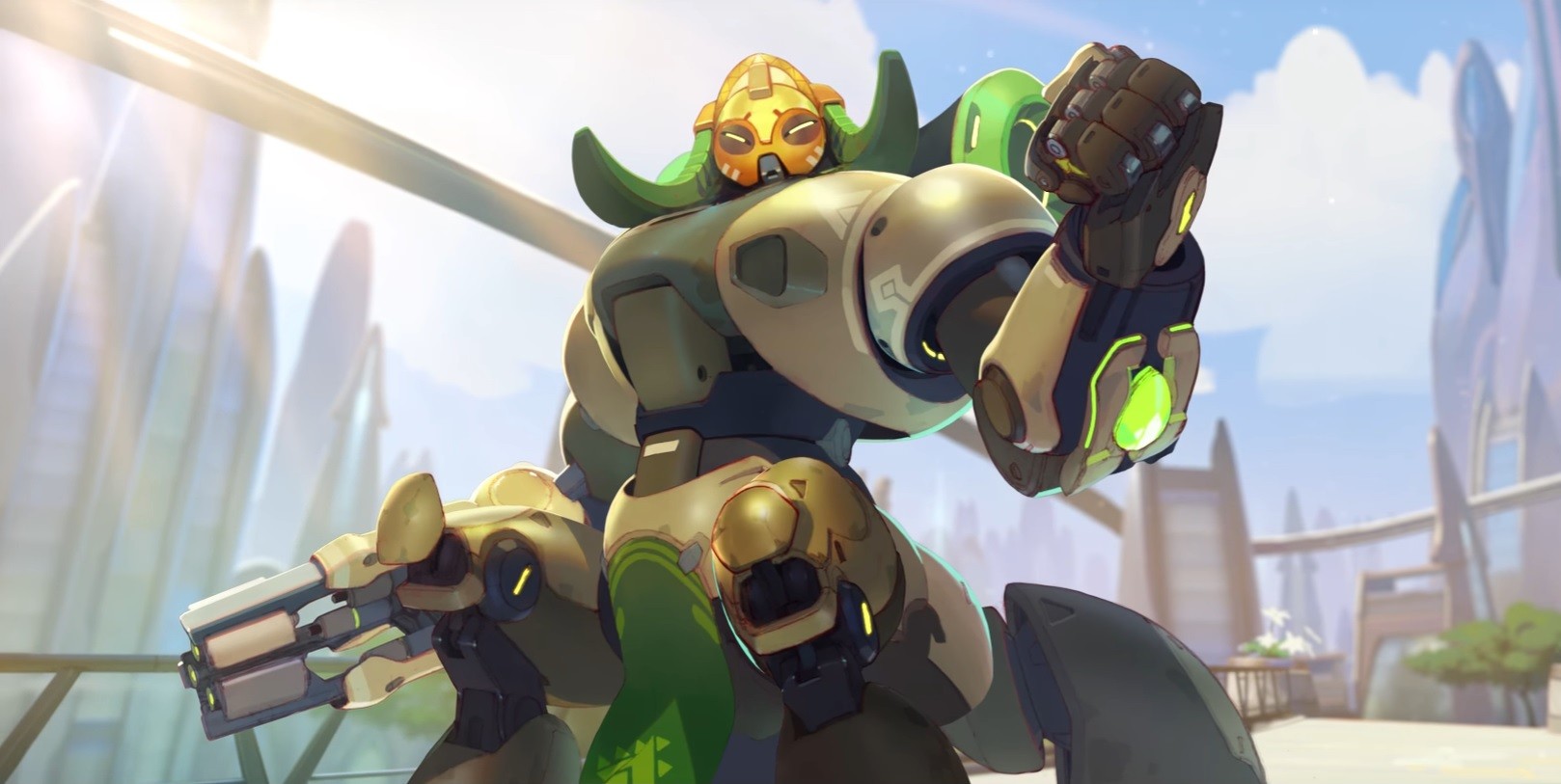 It’s official! The newest Overwatch hero has been announced and, indeed, it isn’t Doomfist! Meet Orisa – an OR15 repaired and reconfigured by the 11-year old genius, Efi Oladele! Check out Orisa’s Origin Story video here:

Simply awesome! The story of Orisa and Efi are linked to Doomfist’s. Blizzard first introduced us to Efi’s backstory via a fictional interview article. Soon after, news broke out that Doomfist destroyed a bunch of OR15s at the Numbani Airport. If you check the photo however, it says that it was taken by Efi herself. Another photo was then released showing Efi going to work. And now, Orisa is released as a result of Efi’s efforts. 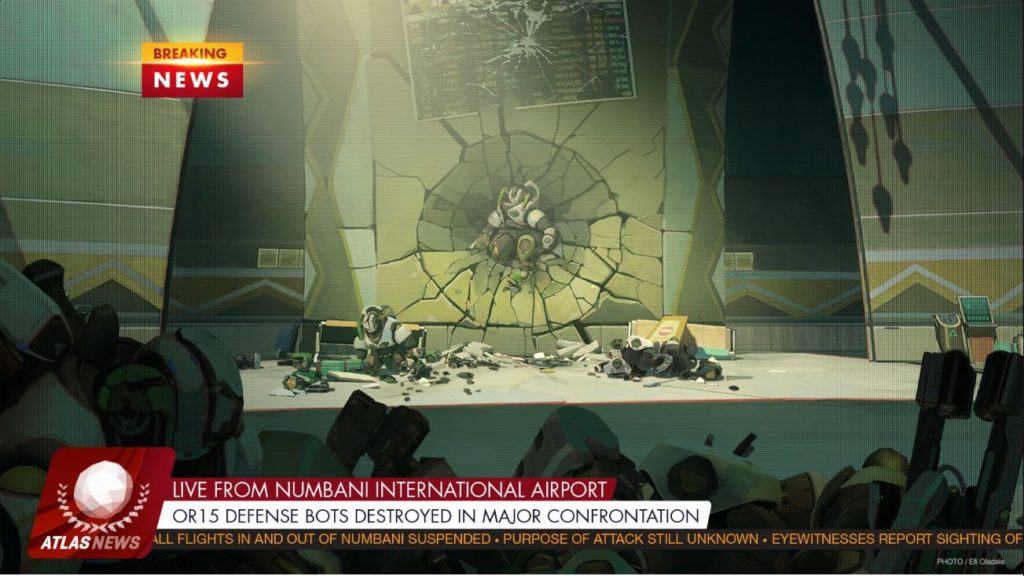 Orisa is the sixth TANK HERO of Overwatch and, just like her backstory says, focuses on the protection of people. Her abilities, as shown on her Hero Overview, are as follows: 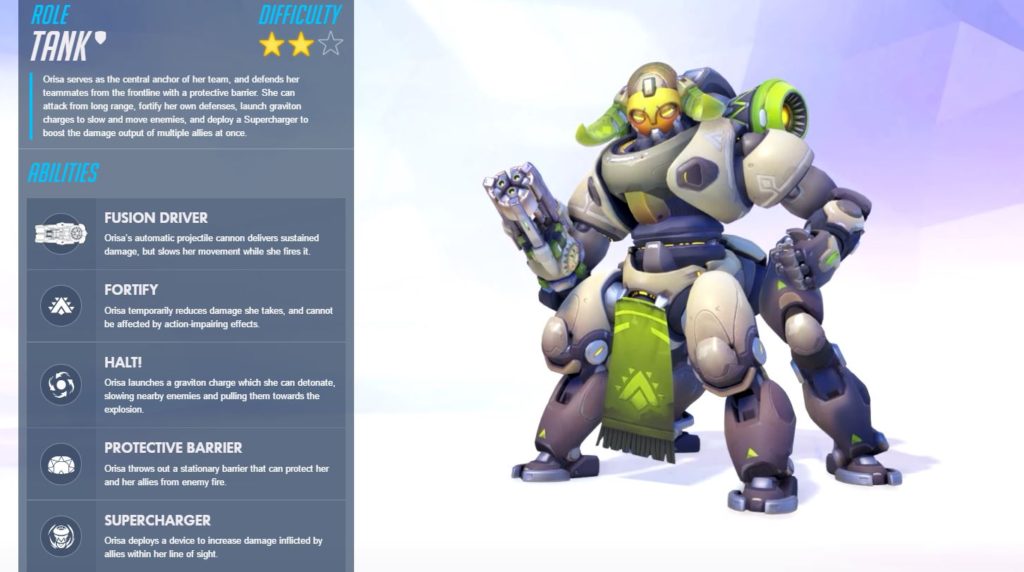 It’s looking pretty good for Orisa! She seems to be a mix of various characters (Reinhardt Shield, Zarya Graviton, Symmetra-ish Ult) and we’re definitely looking forward to how she affects the current Meta. Now the question is, will Orisa be released soon or will Doomfist be announced as well getting us Overwatch’s very first 2-hero release? Stay tuned!

- Advertisement -
Previous articleHere Are All The Free PlayStation Plus Games For March!
Next articleLine-Up of Nintendo Switch Games Available on Launch Day Today (March 3)!