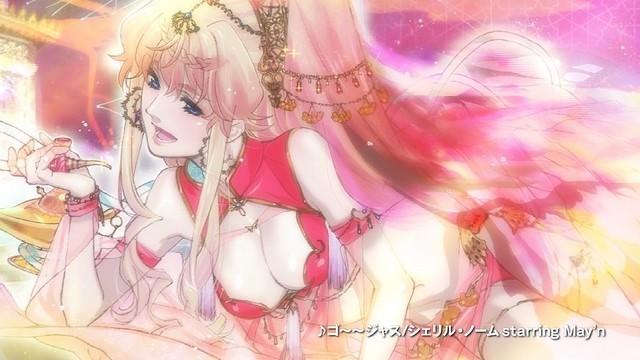 The release of the new single is part of a series of celebrations for the Macross franchise‘s 35th anniversary this year. Expect more live music concert, theater, toys, and virtual reality projects among others scheduled through out the year.

But wait, there’s more! There is also a new television anime planned for 2018.

Just last year, May’n’ performed here in the Philippines at the Animax Carnival, and she totally ROCKED the house down! Perhaps, those guys from Animax can bring her back for another concert *wink wink*.

It is an exciting year for the Macross franchise, so keep it here on Ungeek for updates to come..