Stealth suits and Ninja robots?! Watch the first 5 minutes of ‘Ghost in the Shell’! 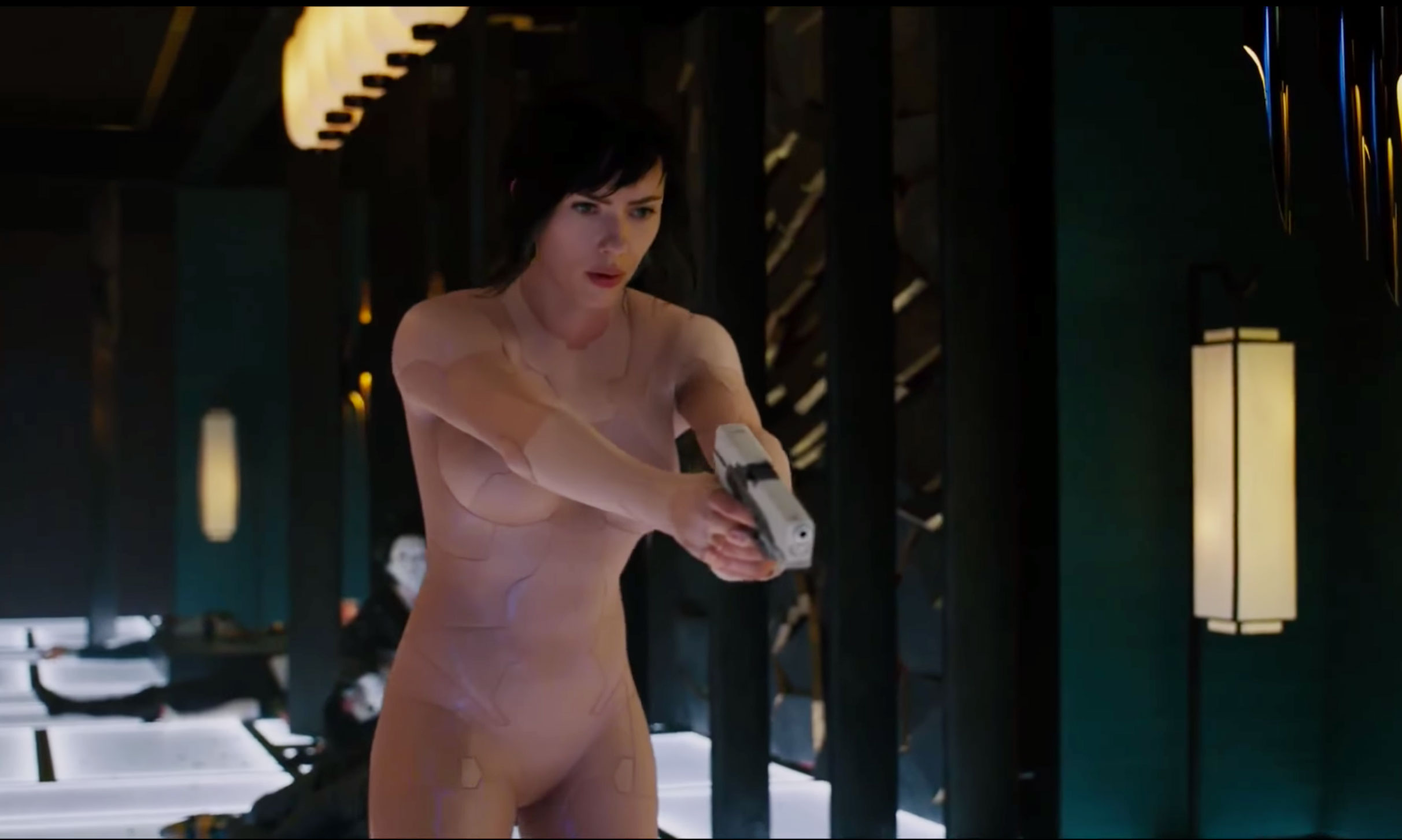 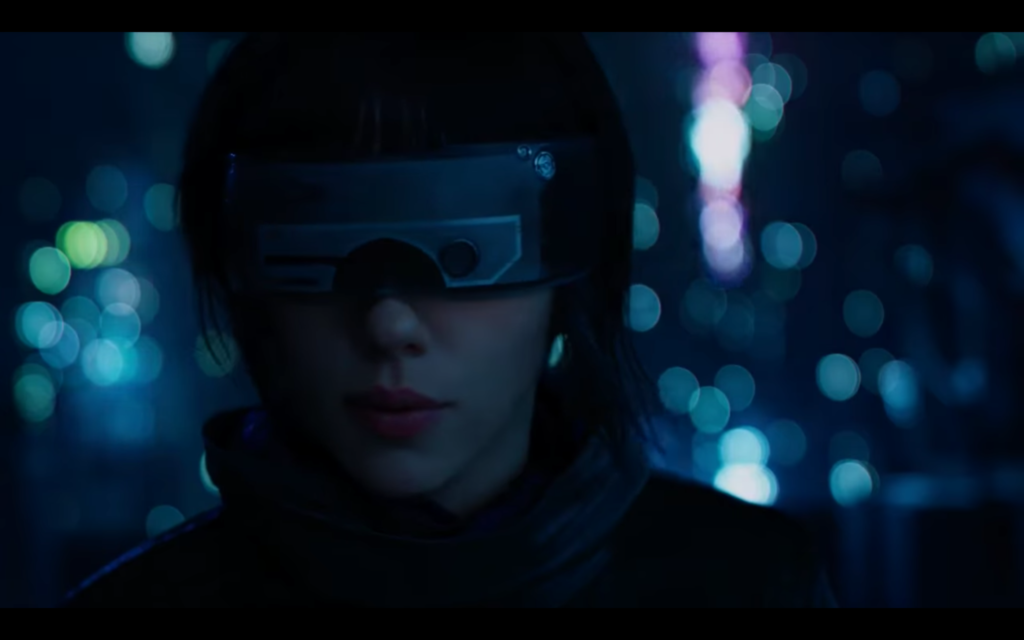 “This is Major. I am on site”. — Major Motoko Kusanagi (Scarlett Johansson)

Just a week before its world premiere, Paramount Pictures shared a five (5) minutes of “Ghost In The Shell”, the sci-fi live-action adaptation of the Japanese manga and anime of the same title. Watch it HERE.

Be the first in the world to see this exclusive clip from Ghost in the Shell starring Scarlett Johansson. Watch LIVE now.

Ghost In The Shell stars Scarlet Johansson as Major Motoko Kusanagi or The Major, a full-body prosthesis augmented-cybernetic human cop of Public Security Section 9, who fights cyber-terrorism in a futuristic city. The clip starts off with statement from Scarlett Johansson inviting everyone to watch the 5-minute clip.

Despite the film’s whitewashing controversy, 5-minute clip gives an action-packed vibes and brings a promise of a thrilling and visually stunning special effects movie.

There has been plenty of other promotional activity over the past few weeks including the release of movie villain Kuze, and creating the making-of featurettes . 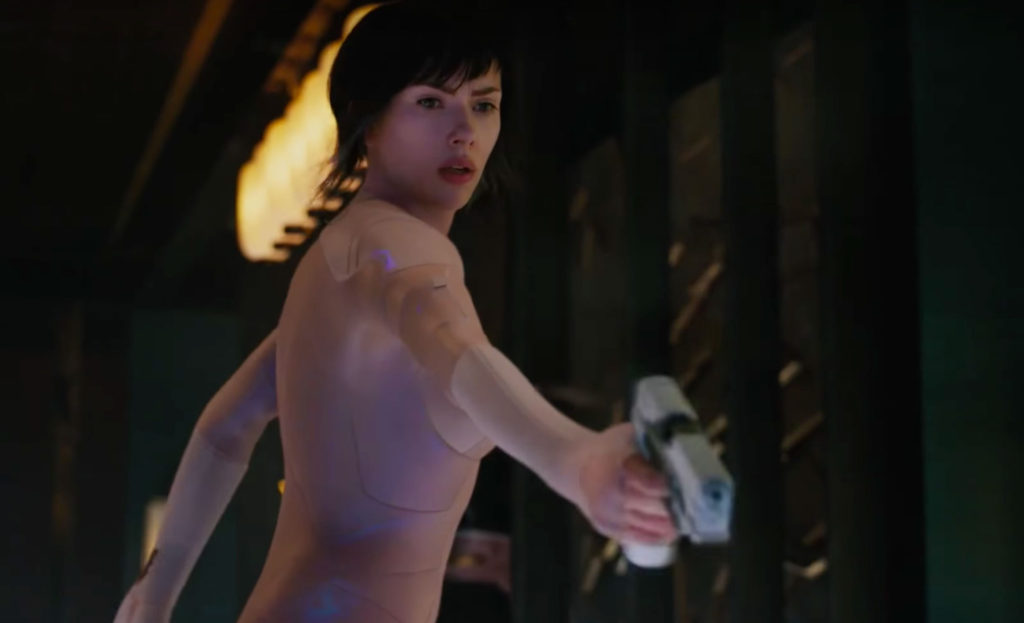 Book your tickets for ‘Ghost in the Shell’ or any movie with GMovies, and get 70 pesos discount for two (2) of your tickets. Download the  GMovies app (Android | iOS), or visit GMovies.ph, pay via credit card or GCASH, and use the promo code UNGEEK70 to avail discount . Promo code is valid util April 15, 2017, read full mechanics here.  Terms and condition applies.

- Advertisement -
Previous article
Netflix just released its Death Note Trailer and it’s a killer!
Next article
Put some Blue Suede Shoes and ‘Welcome to the Ballroom’!