Let’s welcome Cine-May with these treats, Baywatch and King Arthur: Legend of the Sword!

April is nearly in the books and what a month it was for movie goers! With the likes of The Boss Baby, The Fast and Furious 8, and Guardians of the Galaxy Vol. 2 hitting cinemas week after week, May is no different as a couple of new films are coming soon that is sure to tickle your movie bone!

First off, we look at a bold new retelling of the classic tale of King Arthur. We are introduced to a streetwise Arthur, who runs the back alleys of Londonium with his gang, unaware of the life he was born for until he takes a hold of Excalibur, and with it, his future. With the power of Excalibur in his hands and a mysterious young lady named Guinevere, Arthur must learn to master the sword, face his demons, and unite the people to defeat the tyrant Vortigern and eventually become king. 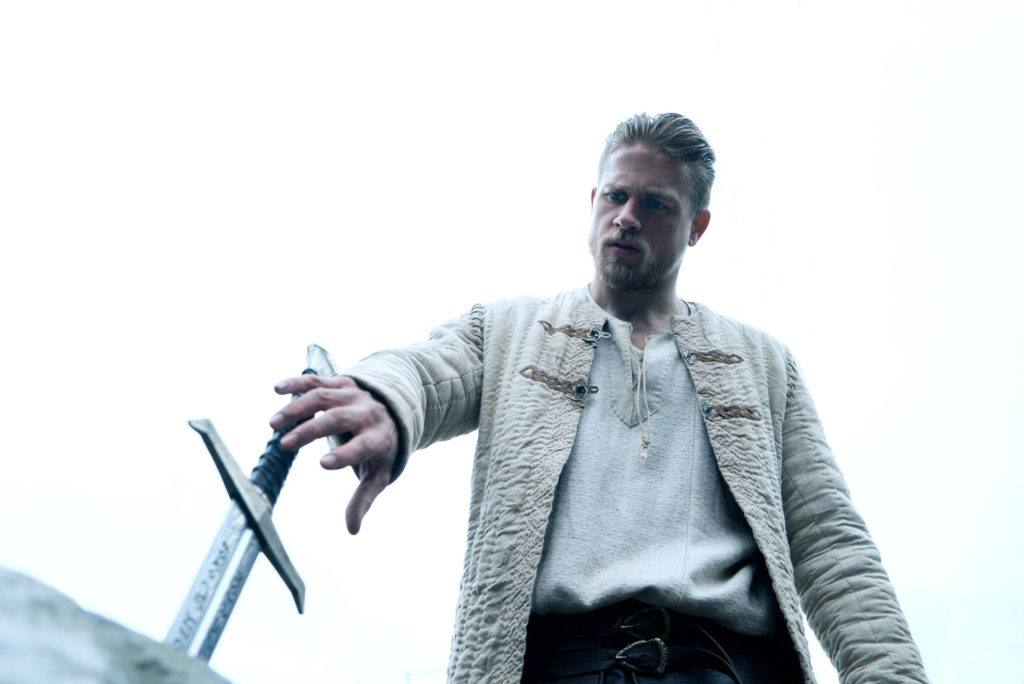 Next up is… Well, honestly, this film needs no introduction at all. What does Pamela Anderson, Yasmine Bleeth, Nicole Eggert, and Carmen Electra have in common? Red swimsuits and slow motion running on the beach anyone? The big screen adaptation of the iconic beach lifeguard show of the 90’s looks absolutely amazing and is sure to be on your must watch list this May!

Baywatch stars Dwayne “The Rock” Johnson, Zac Efron, Priyanka Chopra, Jon Bass, Kelly Rohrbach, Alexandra Daddario, Alexandra Daddario… and did I say Alexandra Daddario already? Sorry I must have been staring at her eyes too much the past few days. The film follows lifeguard Mitch Buchannon, originally played by David Hasslehoff, as he butts heads with a brash new recruit in Zac Efron. Catch Baywatch as it opens in cinemas on May 31, 2017 courtesy of Paramount Pictures! 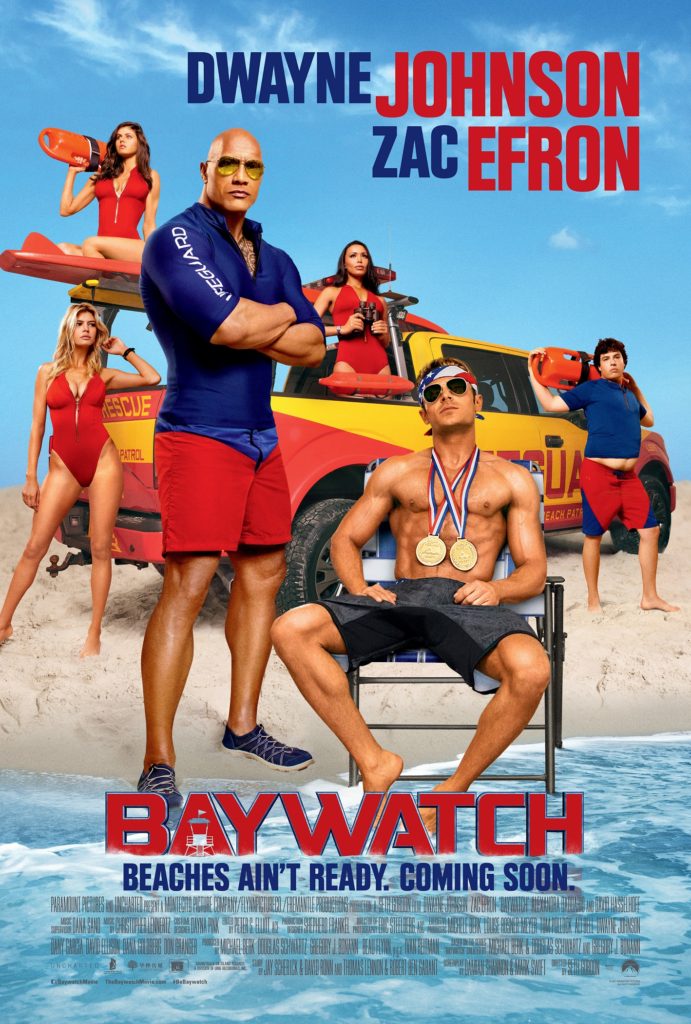 - Advertisement -
Previous articleCheck out 5 minutes of glorious gameplay from the upcoming brawler Marvel vs Capcom Infinite!
Next articleCars or Fast and Furious? McQueen takes one “last” ride at the upcoming movie Cars 3!