COD returns to its roots with CALL OF DUTY: WWII! 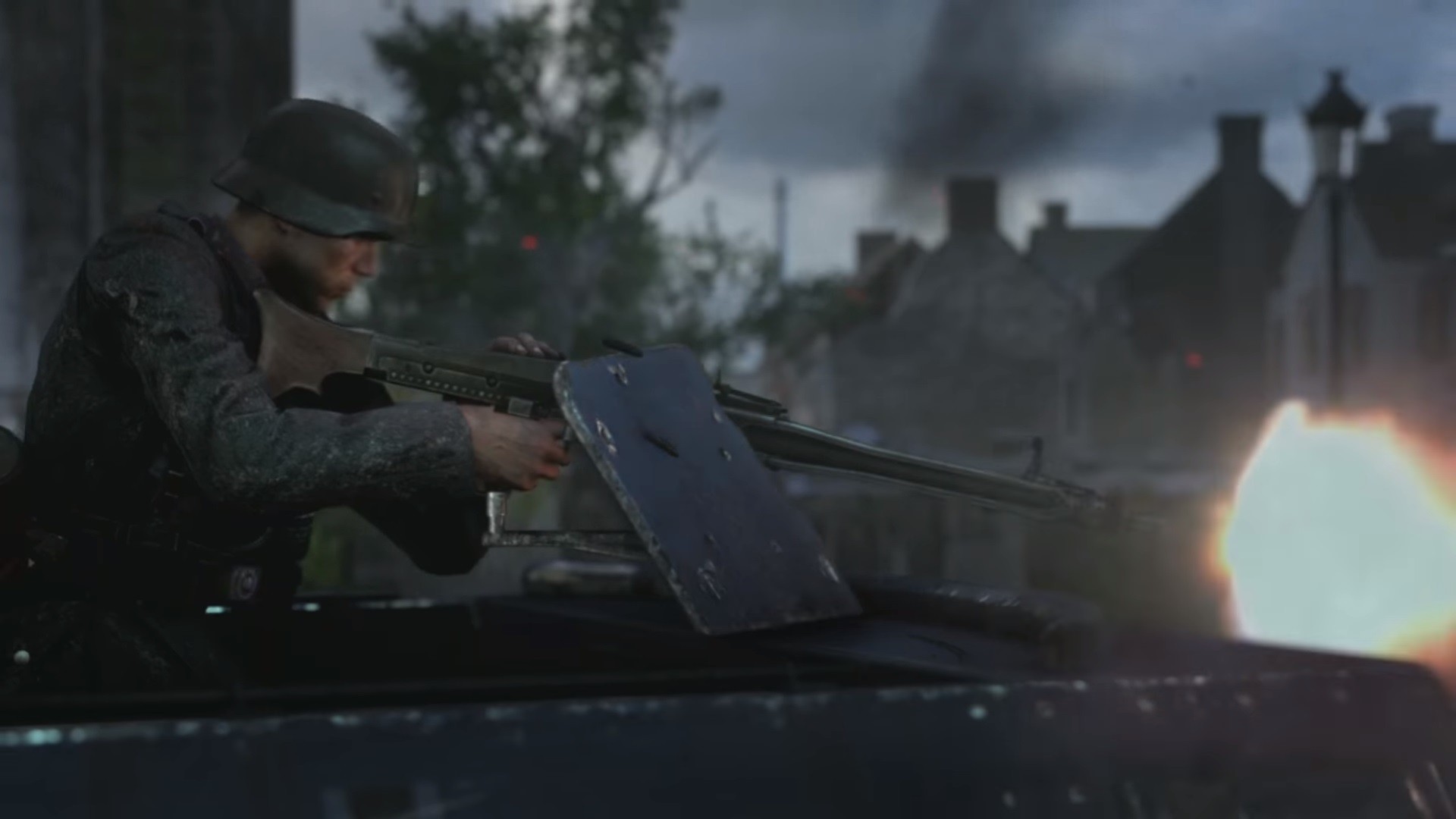 Call of Duty is finally coming back to its roots in their latest upcoming installment of the series. Welcome to Call of Duty: WWII!

“More than two and a-half years ago we made the decision to return this franchise to its roots, and Call of Duty: WWII does so in epic fashion. The team at Sledgehammer Games is delivering an authentic, gritty, cinematic experience that honors both the epic scale, and the human struggle of the greatest war the world has ever known. This game will let longtime fans experience World War II like never before, and will introduce this historic conflict to a whole new generation of gamers in the process.” ” – Eric Hirshberg, Activision CEO.

The focus will be on the World War II’s European theater. You’ll get to enjoy iconic locations of this historical war throughout your missions. Players will get to storm the beaches of Normandy on D-Day, visit France in an effort to liberate Paris and, ultimately, head onto the intense battles that were held in the German front. 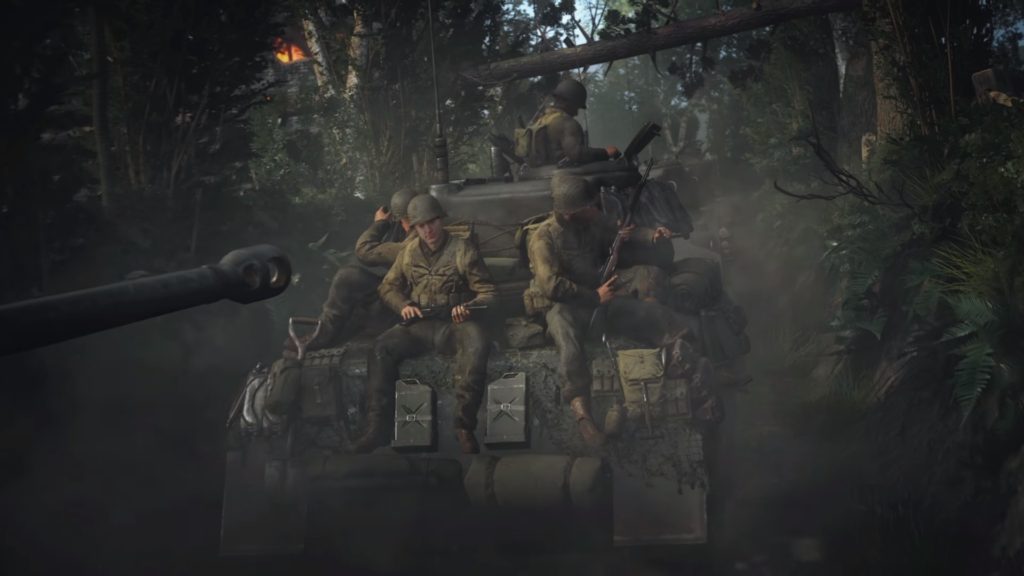 Multiplayer for the game will now have Divisions, War (an all-new narrative multiplayer mode of play), and Headquarters (a first of its kind for the Call of Duty social community, designed for players to interact and socialize with friends) with their character and create-a-class features. Nazi Zombies are also going to be present in their new co-op mode that highlights a unique standalone storyline. More will be revealed starting E3.

Call of Duty: WWII for the PS4 will be available for pre-order in the following editions:

- Advertisement -
Previous articleMay 3 may just be the Best Time to buy a PS4! | The Playstation 4 HITS Bundle is coming!
Next articleGundam Versus Set To Release Exclusively For the PlayStation 4 This September!