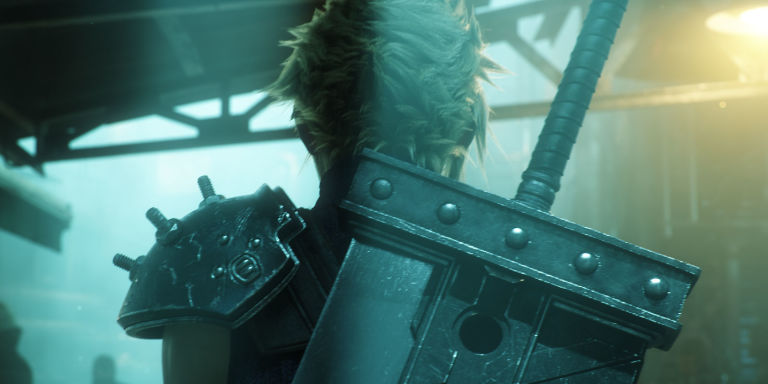 Every E3 since that fateful one in 2015 when the announcement for the long awaited Final Fantasy VII remake literally made grown men cry, I have marked off my calendar waiting for the next trailer to drop. In November 2013, one did and it was awesome. The hype pretty much made the gaming world explode in a frenzy when we finally got to see Cloud’s face in Unreal Engine 4 quality graphics. 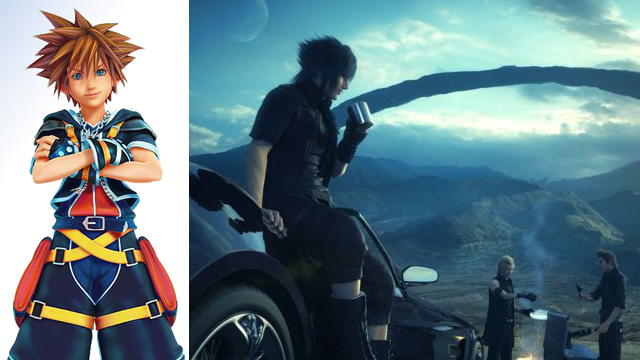 Since then, whispers started becoming louder as people were also anticipating KH3 AND Final Fantasy XV. As we got closer to XV’s launch, a report came out that Tetsuya Nomura, Square Enix’s creative director and character designer, had to be pulled from the XV project to work on KH3. Things really spun out of control when the remake for FF7 was announced and details were coming out saying that he will be heading that one, too. 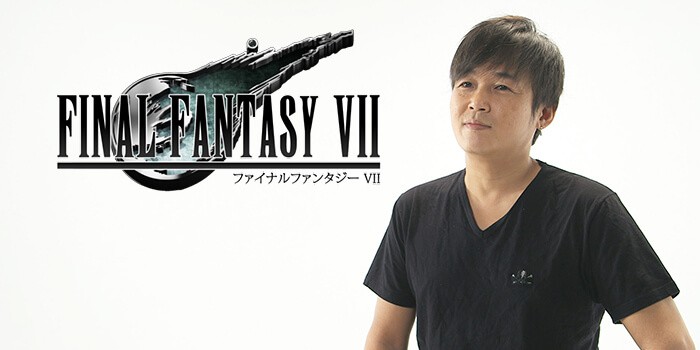 With KH3 and FF7 set to launch within the next year or so the expectations from the gaming studio giant are higher than they have ever been. Especially for FF7, the demand is so high that any deviation from the original story could very well start an uproar. It is absolutely integral that Tetsuya Nomura and Yoshinori Kitase be headlining this new team as they are the part of the original developers of the game we all know and love.

For them to say that both games are being delayed AGAIN!? Well, this fan is just as disappointed as everyone else but that just guarantees that by the time these games FINALLY come out, my unborn children will have the privilege to play it before I do. I waited long enough, what’s another 3 years?