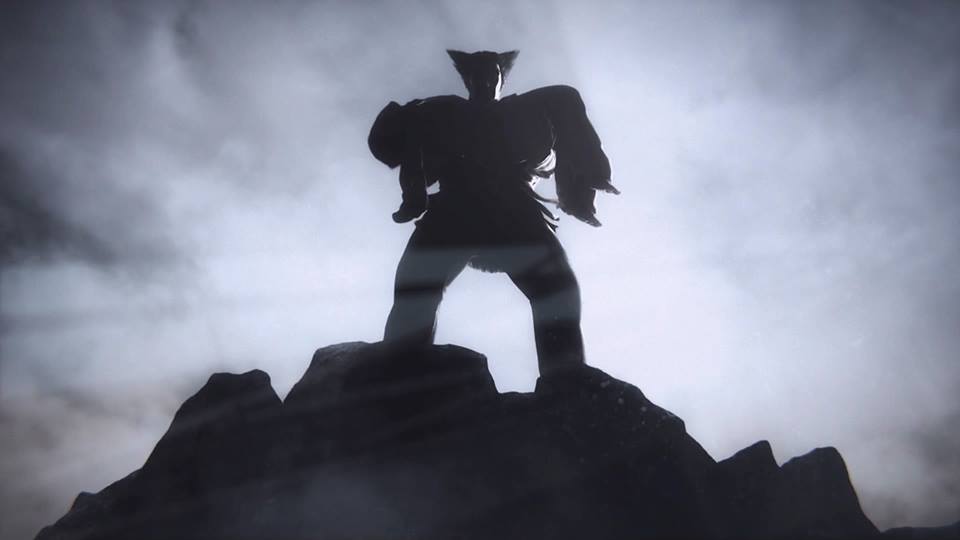 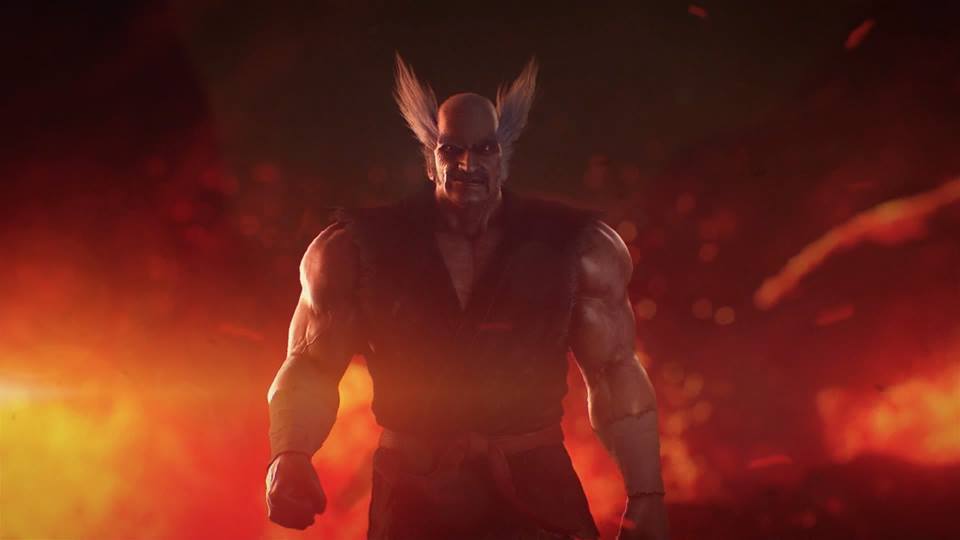 I’ve been a Tekken player for as long as I can remember, though I can’t say I’m really good at it, I had my fair share of wins back in the day. Enter the latest number in the series. I was instantly drawn back to a time where I was in line waiting to my turn to insert that coin (or take the controller). Did I have ring rust going back to the Iron Fist Tournament? Or does it feel like home? Here’s my first impression for Tekken 7 on the PlayStation 4! 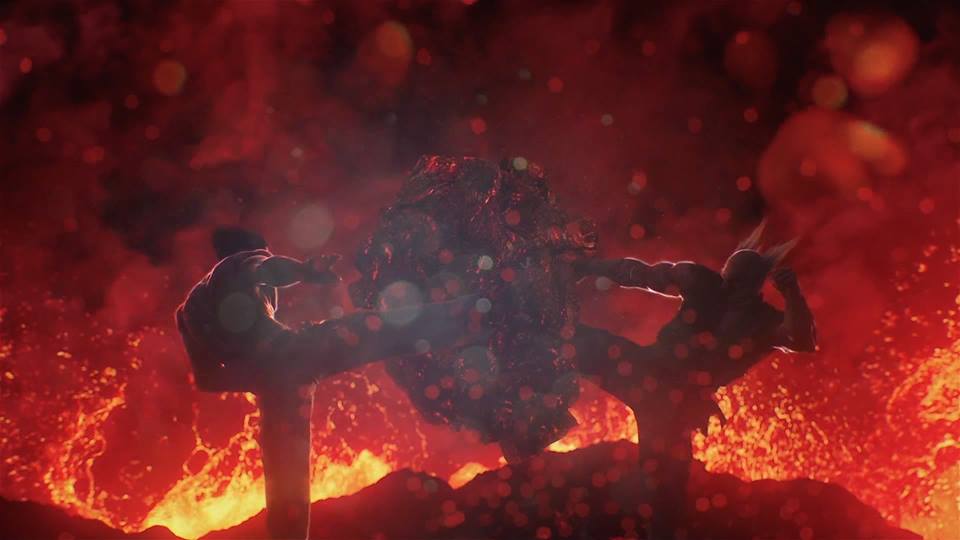 So yeah, even though I didn’t play the game for a good number of years, I found it funny to know that while some things have changed, some things remain the same. For example, going back to check out the developments in the story, I found out that the Mishima feud (even after 7 games) is still going strong here. Remember the time when Kazuya was thrown inside a volcano by old man Heihachi? Well it turns out no one really moved on from that, and the father-son-grandson rivalry is still going strong especially now in Tekken 7. I would have thought it would evolve after a few numbers but no. 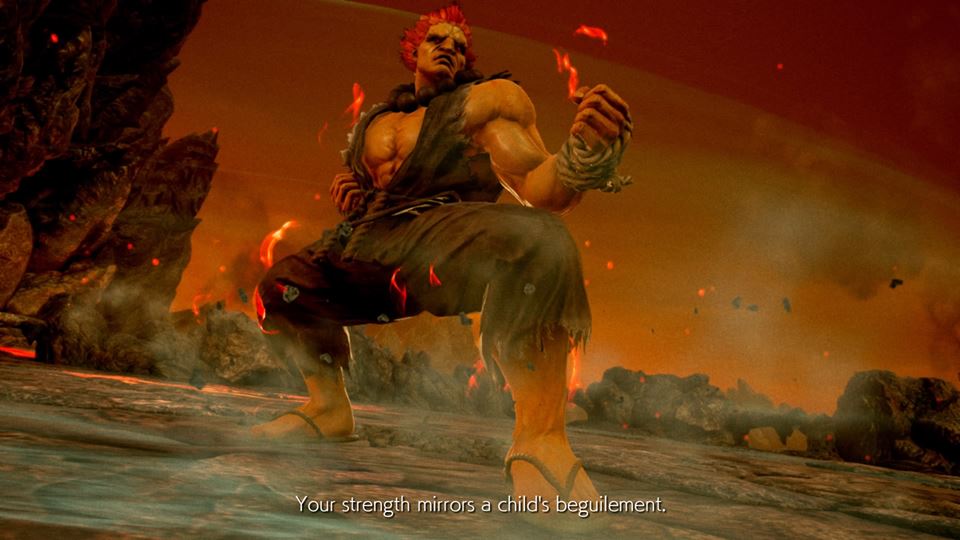 Add in Akuma into the fray, who is coming from another fighting game you might have heard of, seems to be a perfect fit here, especially when faced with grandpa Heihachi.

But it is said that in Tekken 7, they will finally (yes, finally) conclude the 2 decade-old story. But how will it all pan out in the end? Well you will just have to find out for yourself! 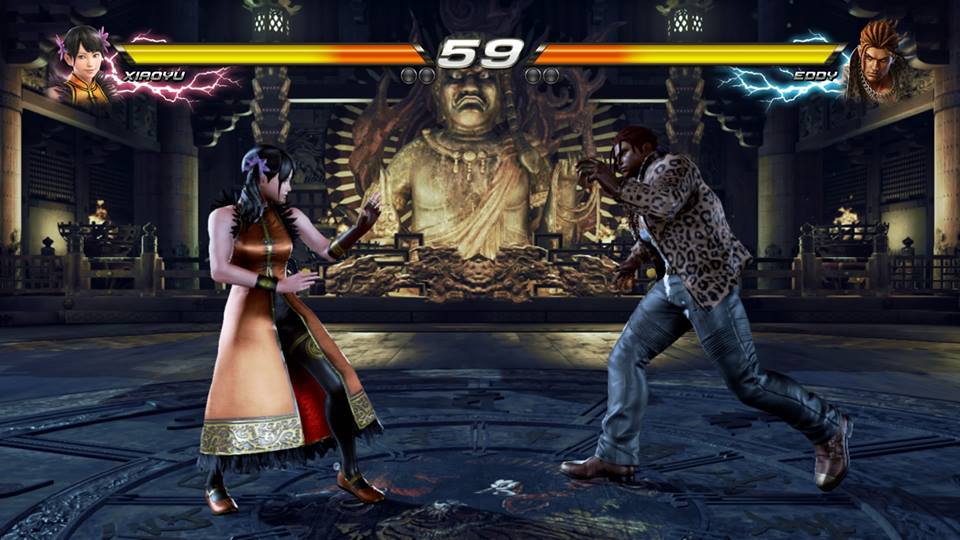 Gameplay-wise, to those who follow the previous entries would be happy to know that everything that they know and love is still here. Yes, that 5-move grapple for King since Tekken 3 is still that same number of inputs. Do you remember your Art of Phoenix Xiayou juggles from Tekken 5? It’s still the same string of presses here. All the wave dashes, 1,1,2’s and hell sweeps feels so familiar it’s like it never left. It’s like meeting an old friend, but that old friend came back better than ever (if that made any sense).  I love muscle memory. 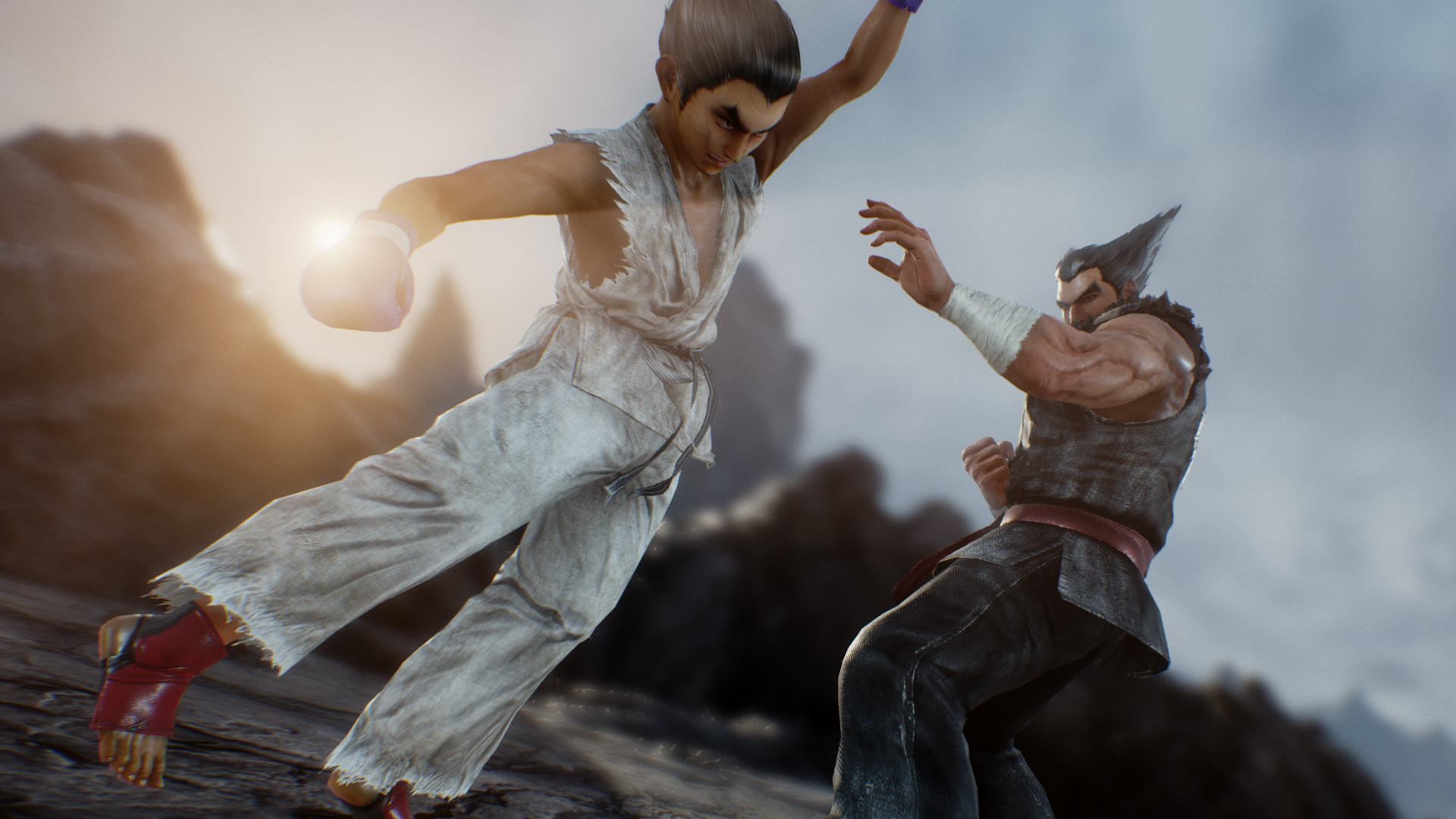 Okay, so let’s talk fast about what’s new here. To start off, I actually liked the fact that they revamped the campaign mode. While not spoiling much, what’s really got me excited while playing here though was the seamless integration of the cinematic cutscenes transitioning to the actual fight! And this time you get to choose which side of character you will control as you unravel climactic events from the Tekken lore. 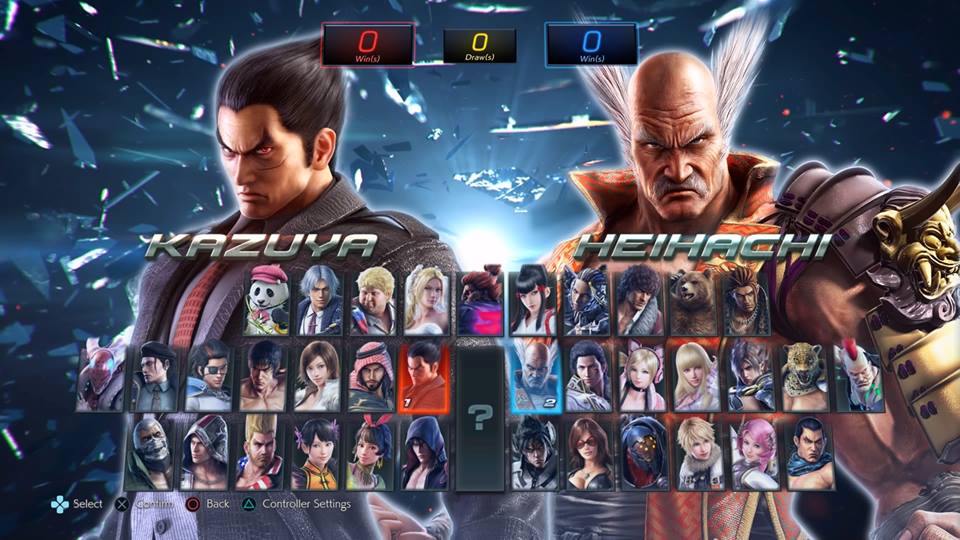 There are a lot of characters to choose from both returning and brand-spanking new. Meet the new characters here like the controversial Josie Rizal. 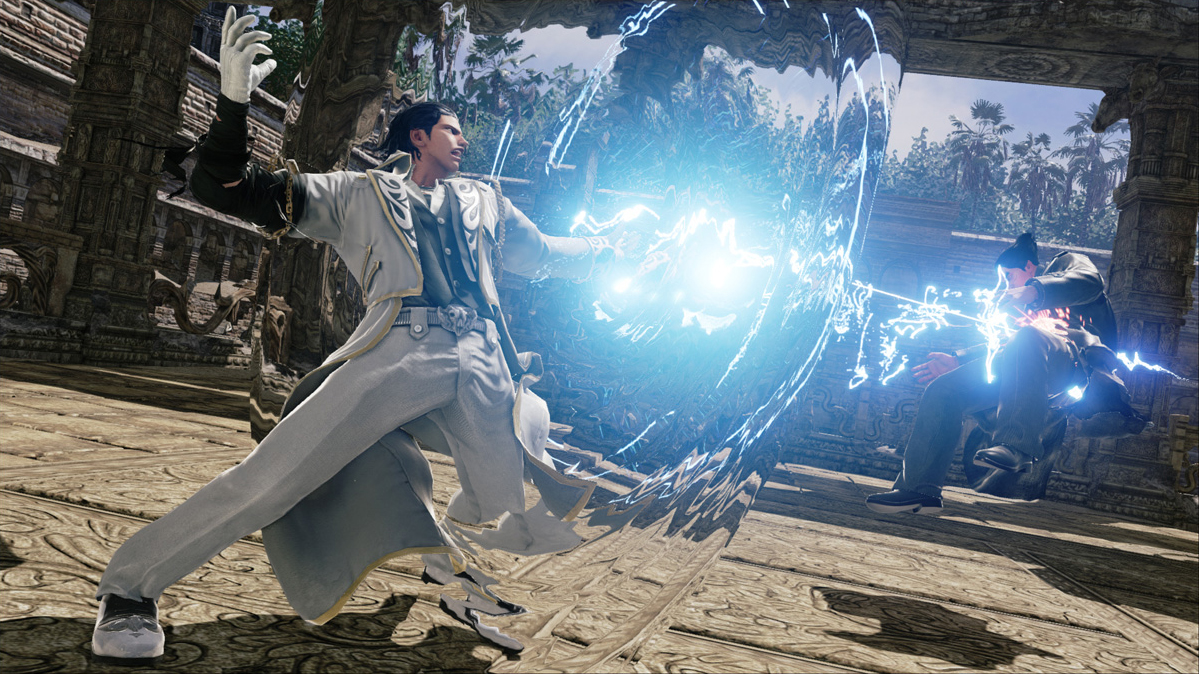 The Rage feature adds a new twist and a sense of urgency in how you finish that match, it gives the players an added boost when you feel like all hope is lost. More details about this when we dish out the full review. 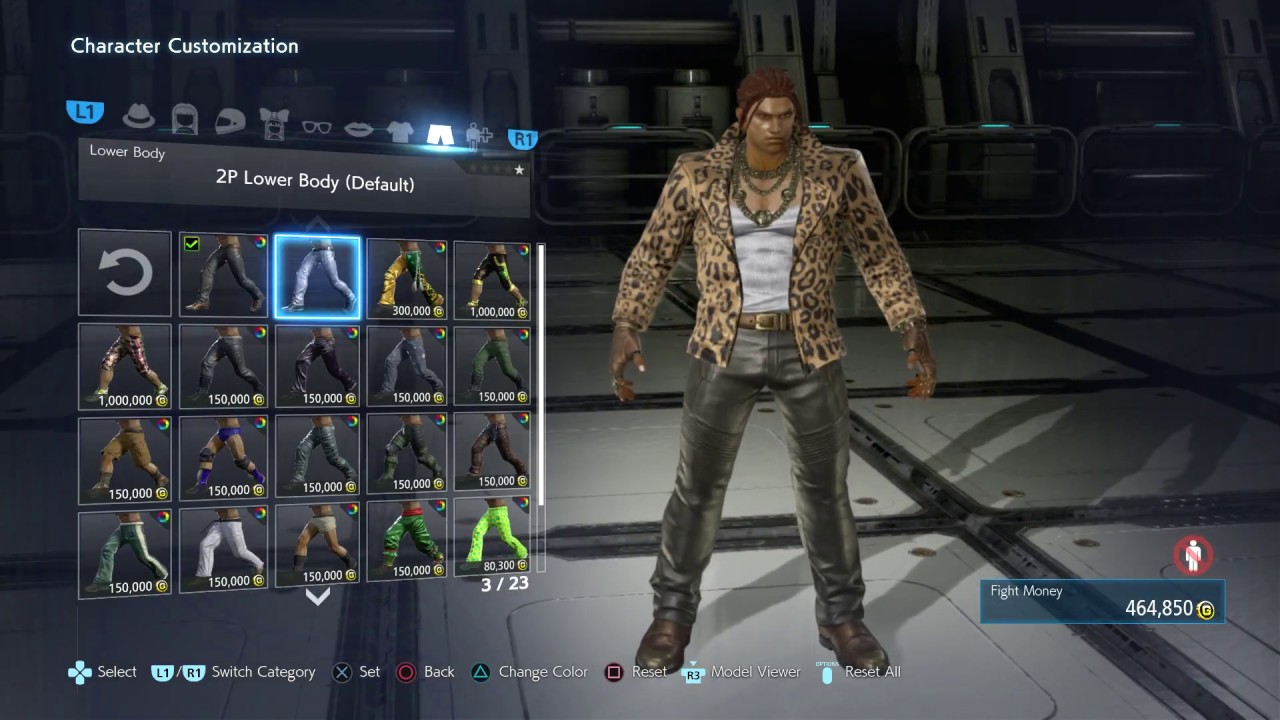 Returning in a big way here is how you can customize your character. You can save up to 10 versions for your favorite main. 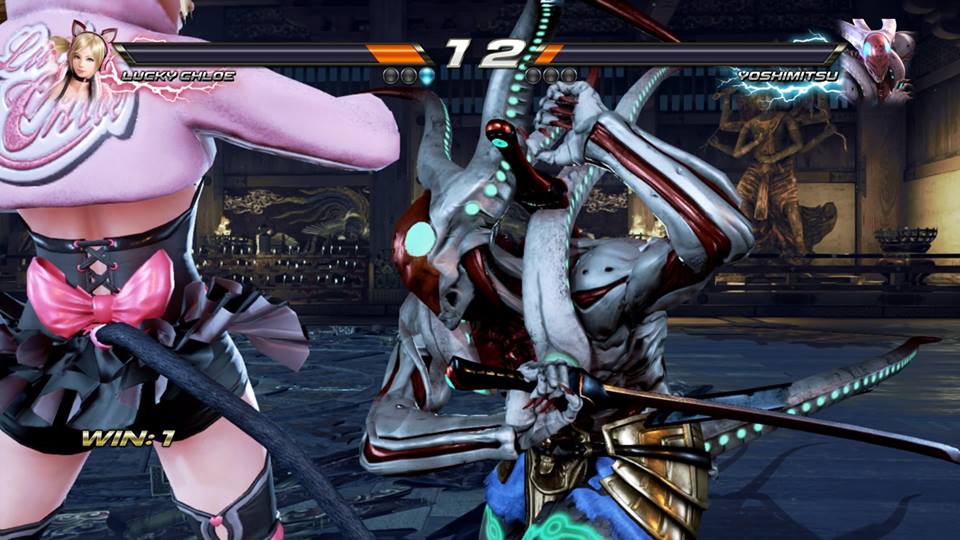 Lastly, the slow-motion effect when dealing (or being dealt by) the last hit in the game gave a sense of suspense and thrill, especially on those close matches if you’re not sure on who’s going to win. I can see a lot of cheers and shouts when this happens in the E-Sports scene. 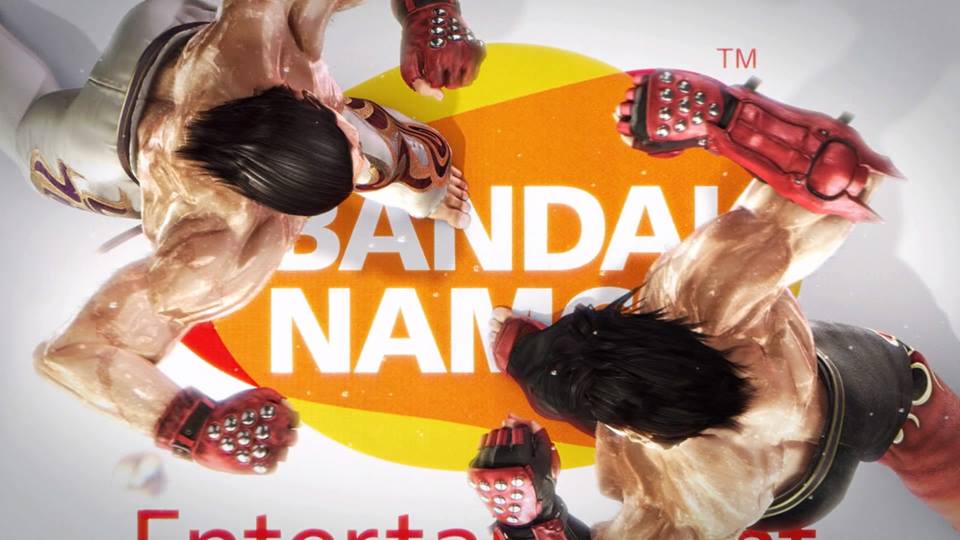 Tekken 7 is just days away from console launch, and based on our initial impressions it’s pretty clear that Bandai Namco is going all-in for its premiere fighting game. The title is originally released 2 years ago but the company made sure that the home users will get to experience tons of new content! Check out our complete review on the game very soon!

- Advertisement -
Previous article
Relive the Epicness of the Manila Masters!
Next article
Baywatch, or should I say Baewatch, is out in cinemas nationwide! | Movie Recommendation