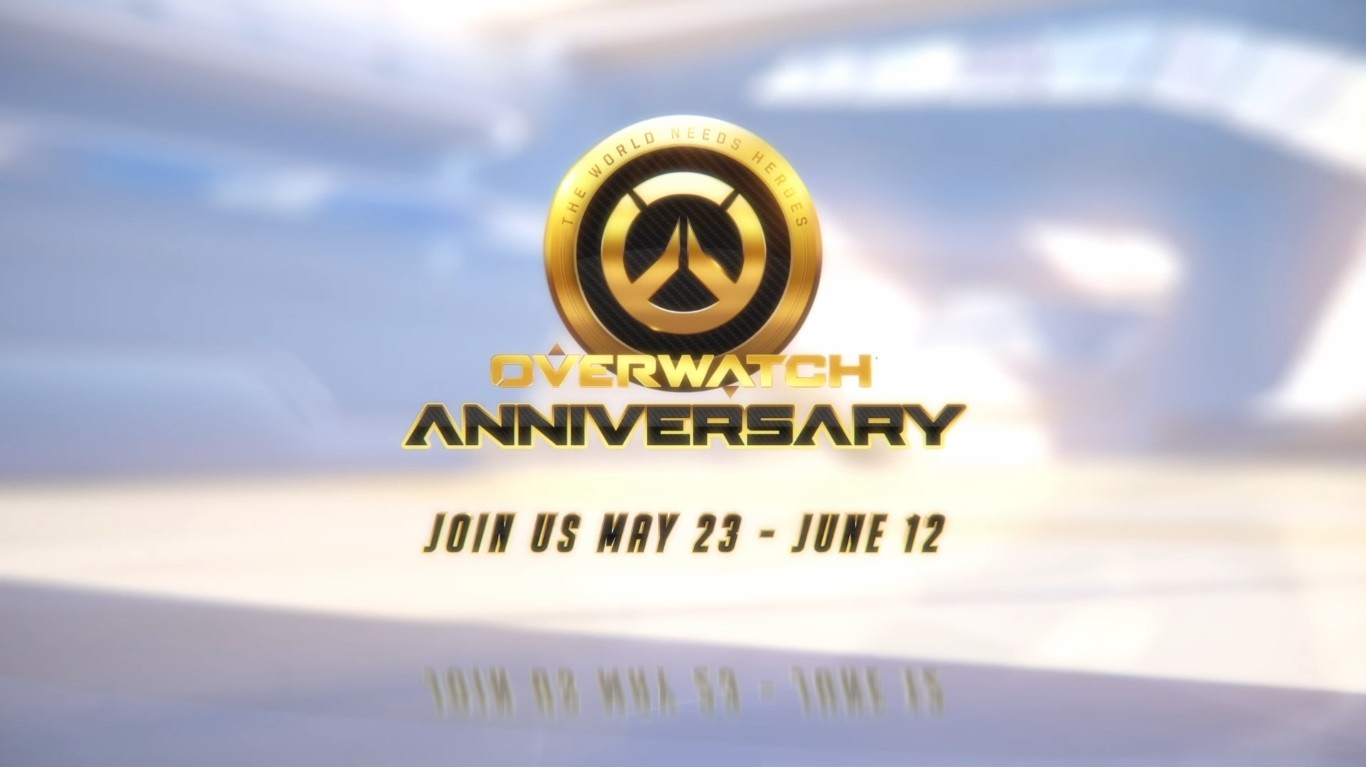 Everyone is excited about the Overwatch Anniversary ever since it was officially announced! Just recently, a few sneak peeks has been given as to what the additional contents will be. 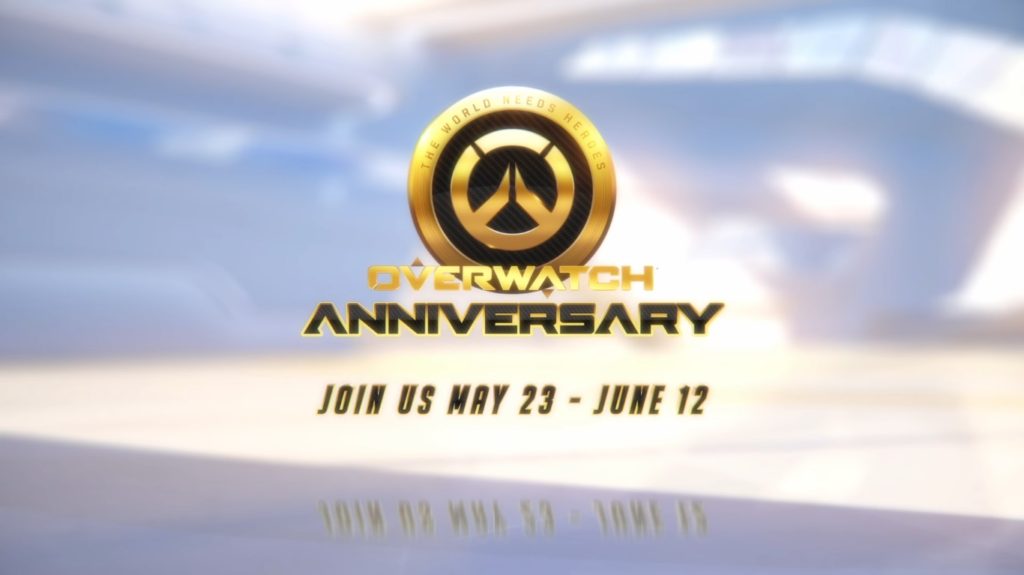 First off, we have three new arena maps!


It seems like the new maps are renditions of Dorado, Eichenwalde, and Anubis. Are they PAST VERSIONS of the current maps? But more importantly, IS THAT SOMBRA’S BASE / HOME???

Then we have this adorable video that just came out. <3

YAAAAS!!! DANCE EMOTES!!! Sombra, Lucio, Symmetra, and Zenyatta will be groovin to the music when the Anniversary comes along. All I can say is… I NEED THEM. I NEED THEM ALL!

Also, Overwatch will be having a FREE WEEKEND so, if you have friends who don’t have the game yet, you can invite them over to the Overwatch Anniversary to party with all of us! 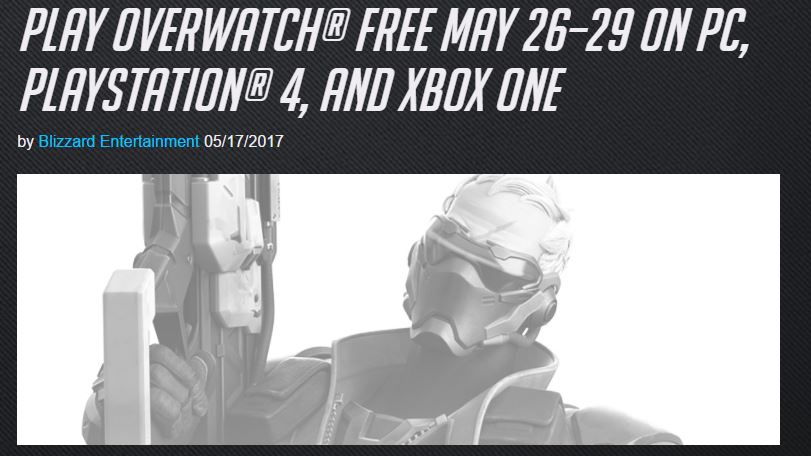 With the way things are shaping up, I simply cannot WAIT for the Anniversary to start on May 23! Hopefully, more news and sneak peeks happen before the launch 😀