Smart, PLDT and TV5 join forces to give us one spectacular gaming weekend with Manila Masters 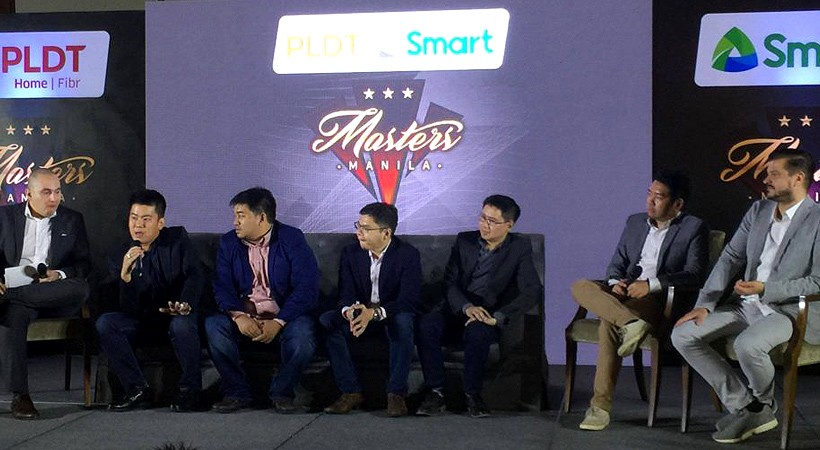 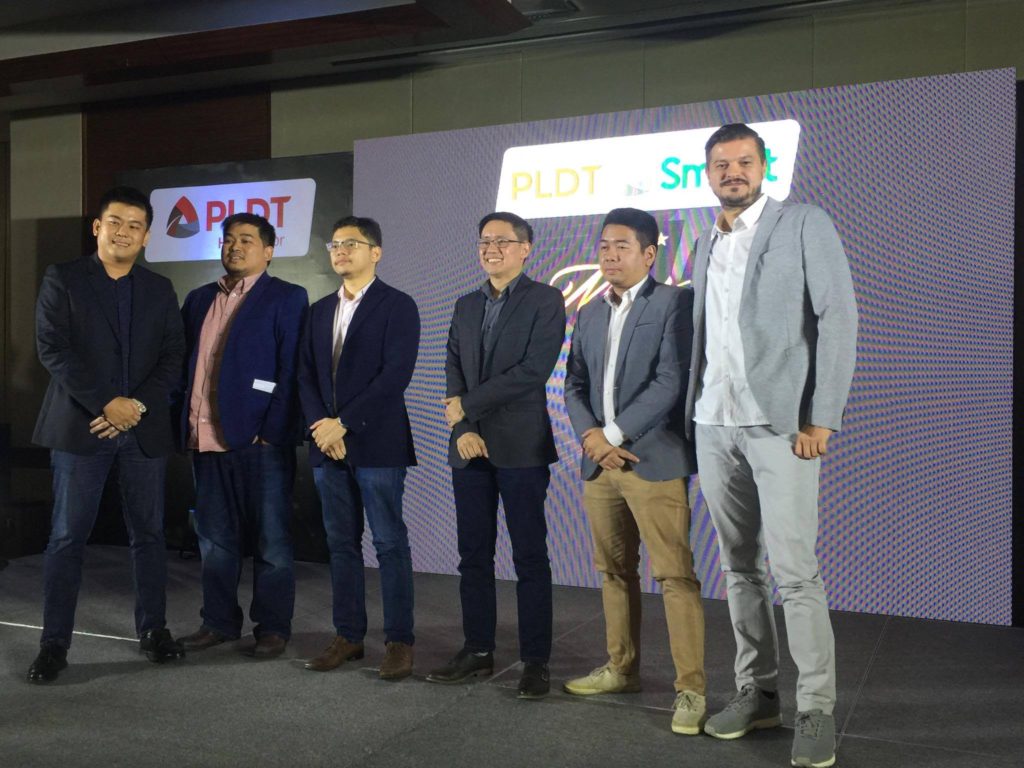 Get hyped folks, the Manila Masters has officially kicked off and we are just about a day and a half away from what promises to be one of, if not THE biggest e-sports event in South East Asia! What’s at stake? Aside from winning the first ever Masters, there is that nifty $250,000 prize pool swirling around and about. You read that right, 6 digits people, that’s over 12.5 Million Pesos for being unbelievably good at Dota 2! Mineski and ESL, with the cooperation of PLDT, Smart, and TV5 proudly bring us months of hard work and labor and in a few days, the Philippines will bear witness to Dota 2 action like never before!

A press conference held at the Solaire VIP halls ushered in executives and press from all around to officially announce the Manila Masters. Top brass from each of the major companies graced the event such as Marlon Marcelo of Mineski, Carlo Ople from PLDT and much more to inform everyone that this coming weekend is one you will not want to miss. The Manila Masters is the first Philippine premiere Dota 2 tournament (let that realization sink in a bit) featuring 8 of the world’s top teams such as the 4 time Major Champions OG (including winning last year’s Manila Major) , TI5 Champions EG, TI4 champions Newbee, and other heavy hitters such as Team Secret led by the legendary Puppey, iG captained by the B-God Burning, NP led by EE-sama, Faceless with iceiceice, and our very own Clutch Gamers, who have been the hottest team in Dota 2 in the recent Months. 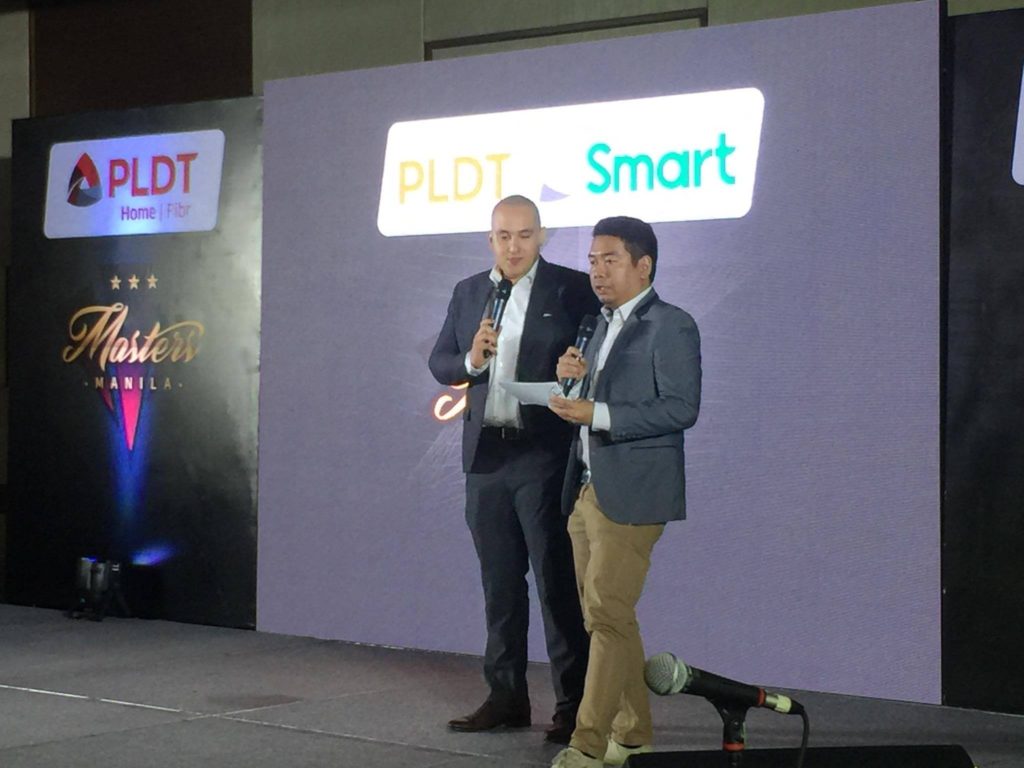 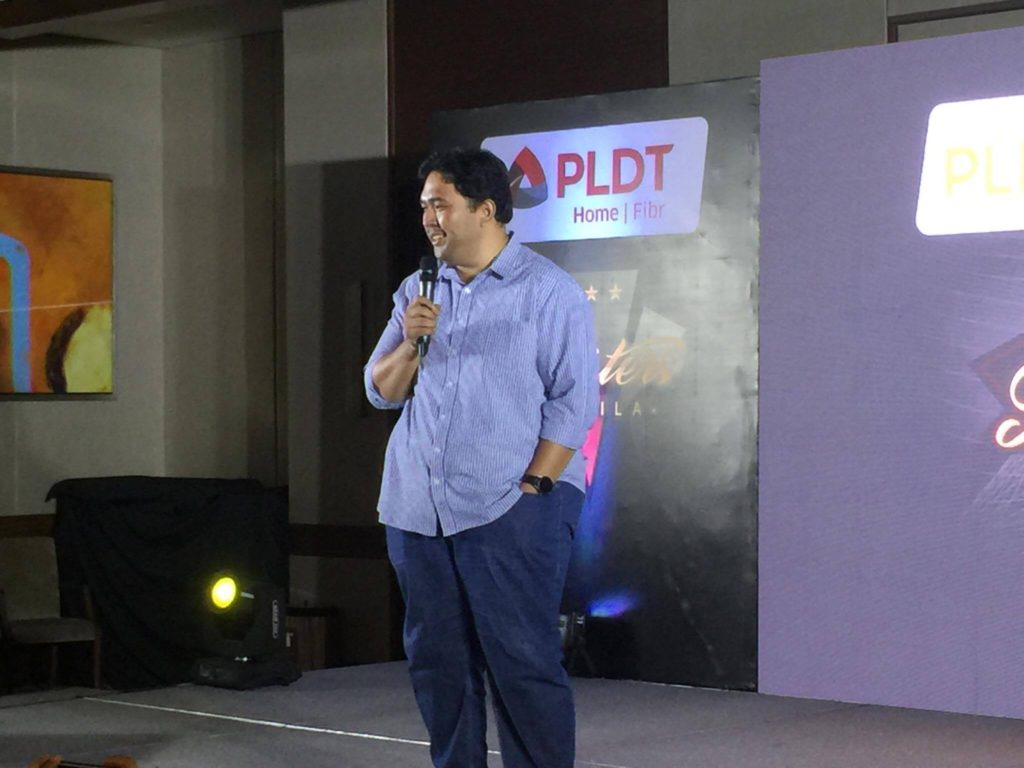 Unbox.ph EIC and PLDT VP Carlo Ople reinforces his love of the game and marveled at how e-Sport has evolved ever since his time in Level Up. He also reiterates the commitment of the telco giant in backing the local e-Sports scene. Fun Fact: Carlo used to be part of a super huge guild in RO called ShadowCircle and then transitioned to working with the local gaming publisher, Level Up! as part of the marketing team. 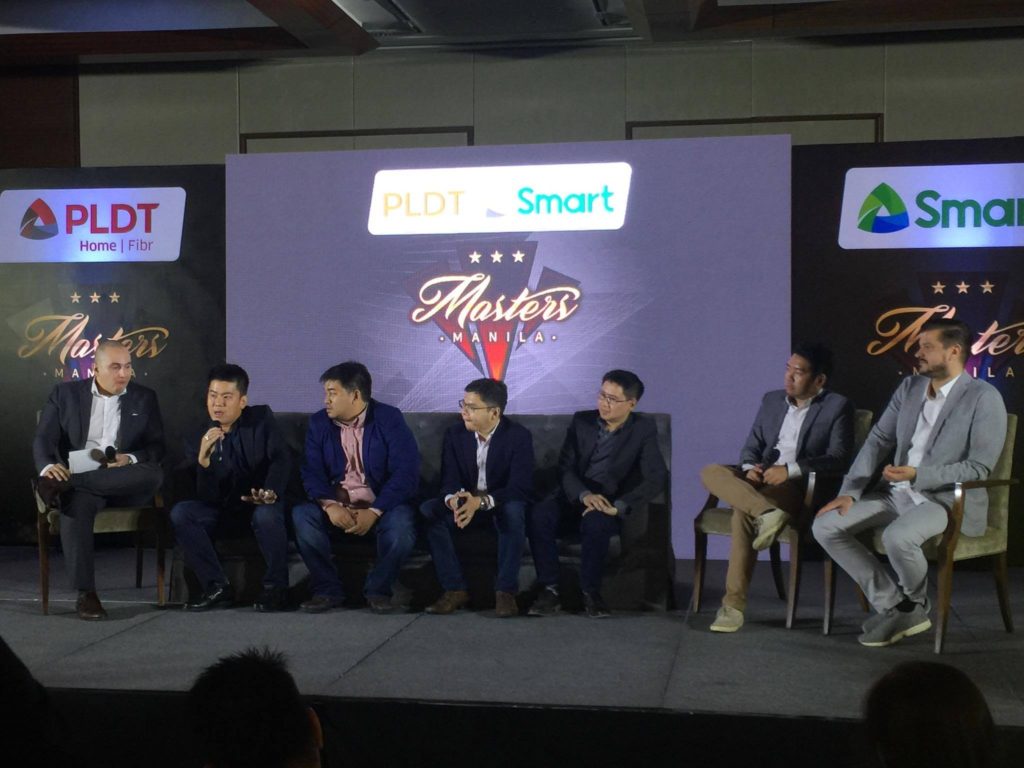 Also present at the event were representatives from each of the teams who were warmly welcomed by the various execs and local media outfits. 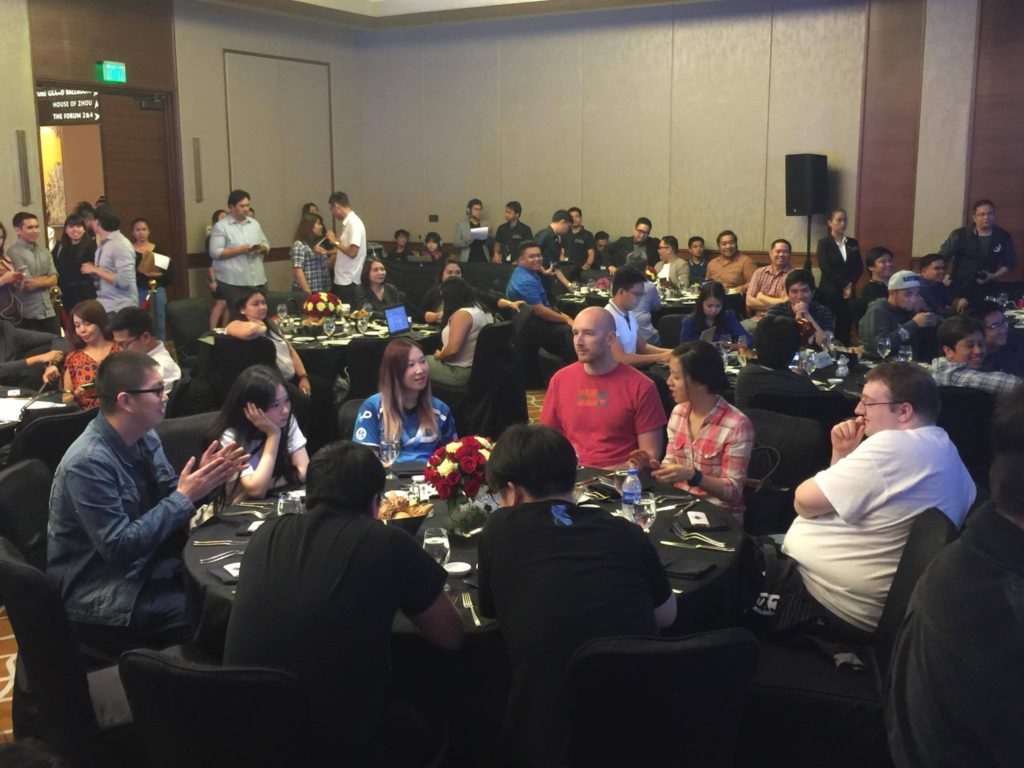 Starting off the weekend, The Manila Masters officially opens it’s doors to the public on May 26, Friday, with festivities unlike any other. Check out the Secret Shop, where you can get a chance to purchase some Dota 2 goodies as well as team gears! There are other booths inside the event venue as well which will help you get pumped up even more! Mineski and ESL have a lot in store for the spectators of the event, and who knows, since we’re all about Pinoy pride here and we’re backing our very own Clutch Gamers 100%, maybe we’ll get to see some Filipino talent do some shoutcasting LIVE during the Masters! *wink wink* PLDT and Smart will also have some surprises for all the gamers out there and if you’re lucky enough, you’ll be able to bring home some exclusive goodies that you can only get if you attend the event!

Pack your bags, file a leave if you have to, call in sick for work, because we’re telling you, you will not want to miss out on the action as all roads lead to the SM Mall of Asia Arena for the biggest e-sports event this side of town!

THE MASTERS HAVE LANDED! | THE MANILA MASTERS FEATURE

Everything we know so far about the Manila Masters!