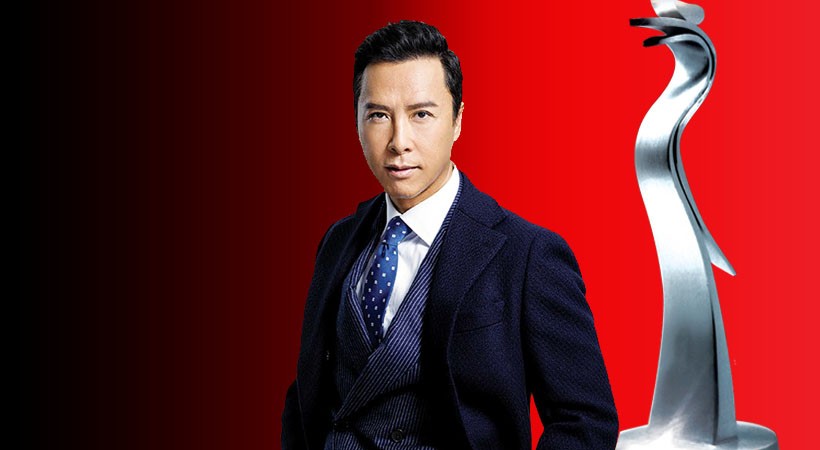 On its 3rd edition, the ASEAN International Film Fest and Awards is bringing Asia’s biggest and brightest stars for 3 days of film and industry recognition. Started in 2013, AIFFA happens every 2 years where choice films from around South East Asia are showcased and compete to win top awards during the gala night. Still held in Kuching, Sarawak, Malaysia, this year’s AIFFA will commence this week, from May 4 to 6. 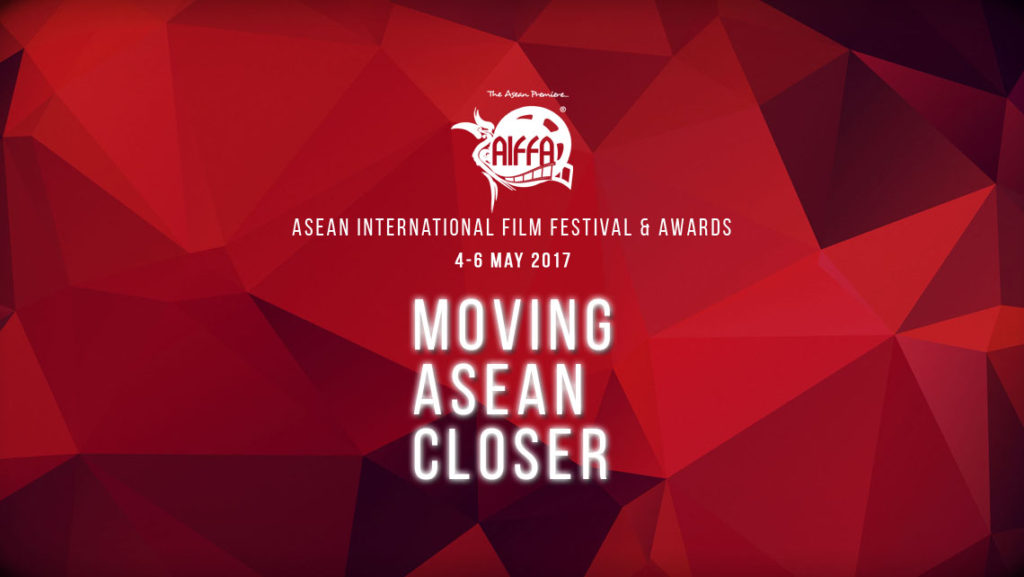 International Stars like Jackie Chan, Michelle Yeoh and our very own Nora Aunor has graced the AIFFA stages and received awards and received recognition by their peers in the industry. In fact, Nora Aunor was the recipient of the Lifetime Achievement Award in 2015’s ASEAN International Film Festival and Awards.

This year there will be more activities lined up for delegates as AIFFA 2017 is poised to be the biggest yet gathering more than 100 films under one festival, 28 of which comes from the Philippines and 9 among those are in the competition proper. 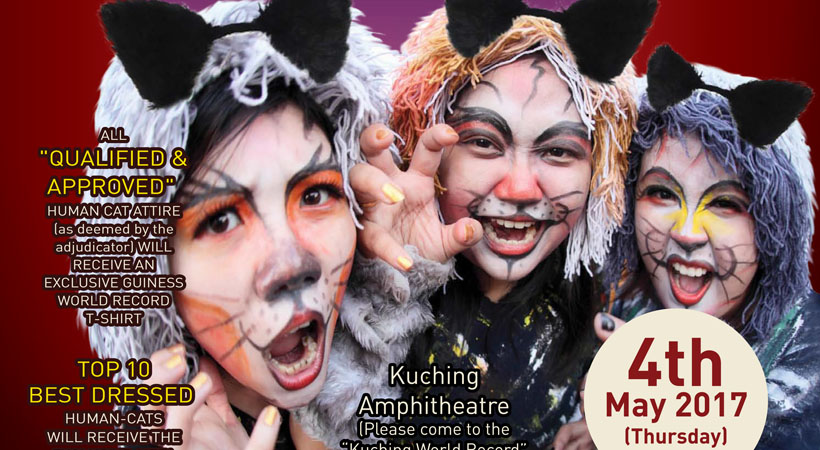 Before the festivities, AIFFA 2017 will be the stage where Kuching tries to beat the Guinness World Record of the most number of cat costumed people gathering in one location! Meow! 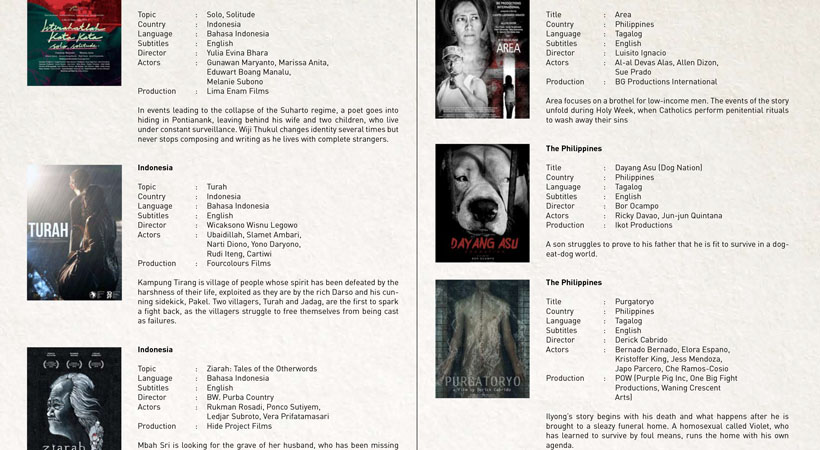 Throughout the 3-day event, AIFFA will be screening more than 30 films from Malaysia, Indonesia, Philippines, Singapore, Laos, Thailand, Vietnam, Cambodia and Myanmar. These films will all vie for one or all of the various awards being handed out during the Festival including Best Actor/ Actress, Best Picture, Editing and the prestigious ASEAN Spirit Award.

Set to make Kuching, Sariwak brighter is International film star Donnie Yen whose participation in last year’s Star Wars Rogue One has surely propelled him into Hollywood stardom. With an array of films such as Ip Man, Crouching Tiger, Hidden Dragon: Sword of Destiny, and Hero to name a few, Donnie Yen will regale fans during a meet and greet session before probably moving over to the gala night on the 6th.

The Philippines will be sending their best and brightest as well with reports of Cannes 2016 Best Actress winner Jaclyn Jose and FDCP Chairman Liza Diño-Seguerra along with 2016 AIFFA Lifetime Achievement Award recipient Ms. Nora Aunor will be attending the event. Ms. Jaclyn and Ms. Liza will both be giving industry talks during the Café Crawl sessions while Ms. Nora will be the main presenter for this year’s AIFFA Lifetime Achievement Award. The Voice PH season 2 winner Jason Dy will also be performing during the gala night.

AIFFA 2017 is shaping up to be one heck of a film fest and Ungeek is lucky enough to be part of the Philippine delegation to cover the event. Expect live broadcast from the festival floor and (hopefully) a few exclusives as well! We’ll see you real soon, Kuching. Keep shining bright!

For more info on AIFFA 2017 check their OFFICIAL WEBSITE and SOCIAL MEDIA out.