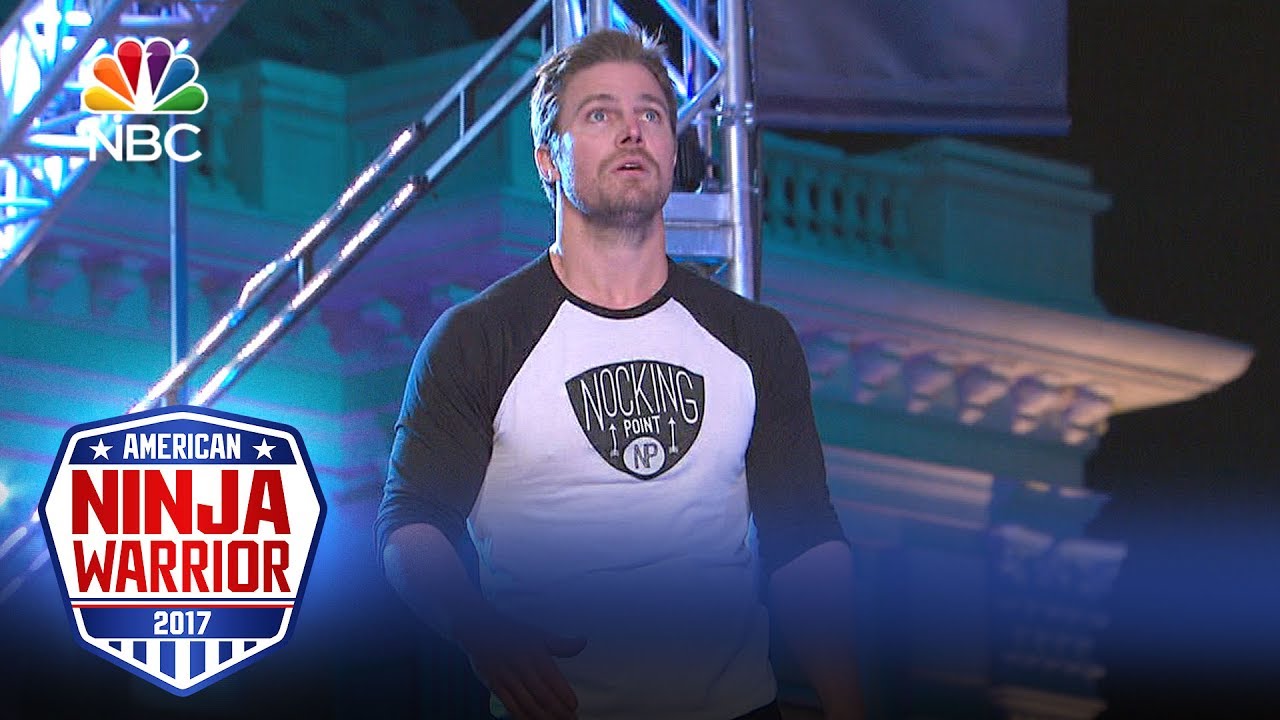 Stephen Amell is indeed someone else… something else. The star of hit TV show, Arrow, blazed through the first-ever celebrity edition of American Ninja Warrior. This was done in celebration of NBC’s Red Nose Day programming which is aimed towards raising funds and spreading awareness with regard to child poverty around the world.

While it was an amazingly impressive performance, it does make sense that he’s able to do this as he does indeed do some of his own stunts. He makes it look amazingly easy and remained very upbeat the whole time.

“When I can accomplish a goal, have a blast and raise money for an awesome cause at the same time? That’s a win right there.” – Stephen Amell

Stephen Amell, you’re definitely a superhero in our eyes!