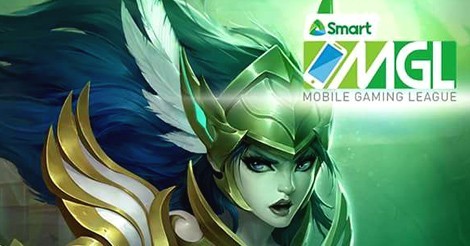 Smart is on the lookout for the best players of these 3 games and will be conducting four tournament legs in four regions to see who among them can battle it out in the grand finals! Champions hailing from Cebu, Pampanga, Bacolod and Manila will try to win a whopping prize pool of Php 350,000.00! BOOM!

The Smart MGL kicked off this weekend at Mineski Infinity Talamban, Cebu where on-going Final matches for Hearthstone, Clash Royale and Mobile Legends are currently happening.

Smart has always supported eSports and the gaming community. Aside from the recently concluded Manila Masters, Smart also mounted the first multi-million Clash of Clans tournament in the Philippines in 2015. This time around, Smart is conducting the first Mobile Gaming Tournament that included multiple games — most tournaments are focused on only one. Here’s the tournament crawl schedule if you’re interested in watching and/or signing up! 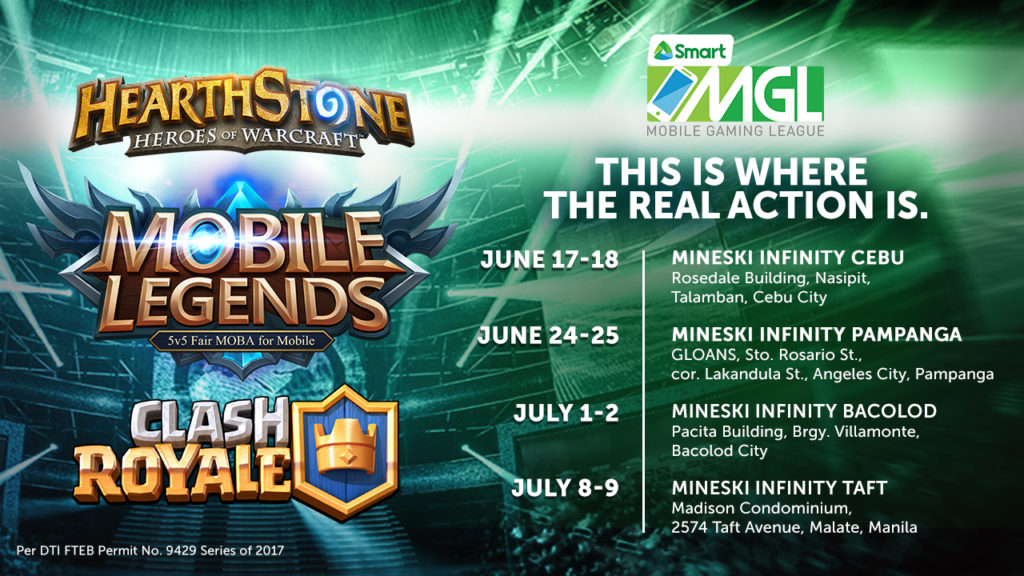 The winners from the Cebu, Pampanga, and Bacolod legs will face the winner of the Manila leg to see who are the ultimate masters of mobile games. Winners from the provincial legs will have their airfare and accommodations paid for courtesy of Smart.

So, how does one go about in registering to enter in this prestigious open tournament?