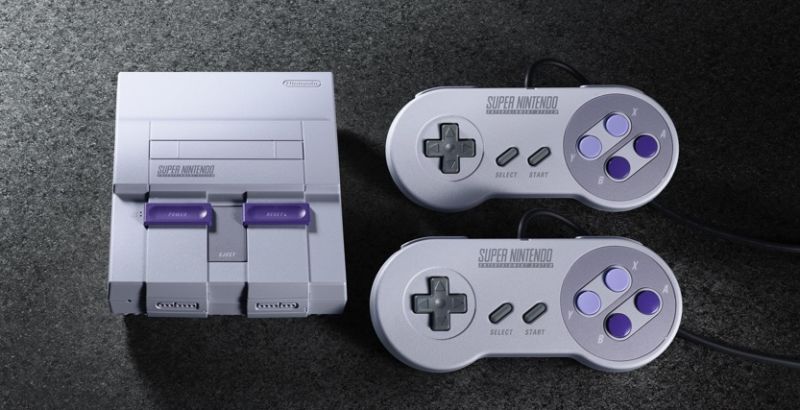 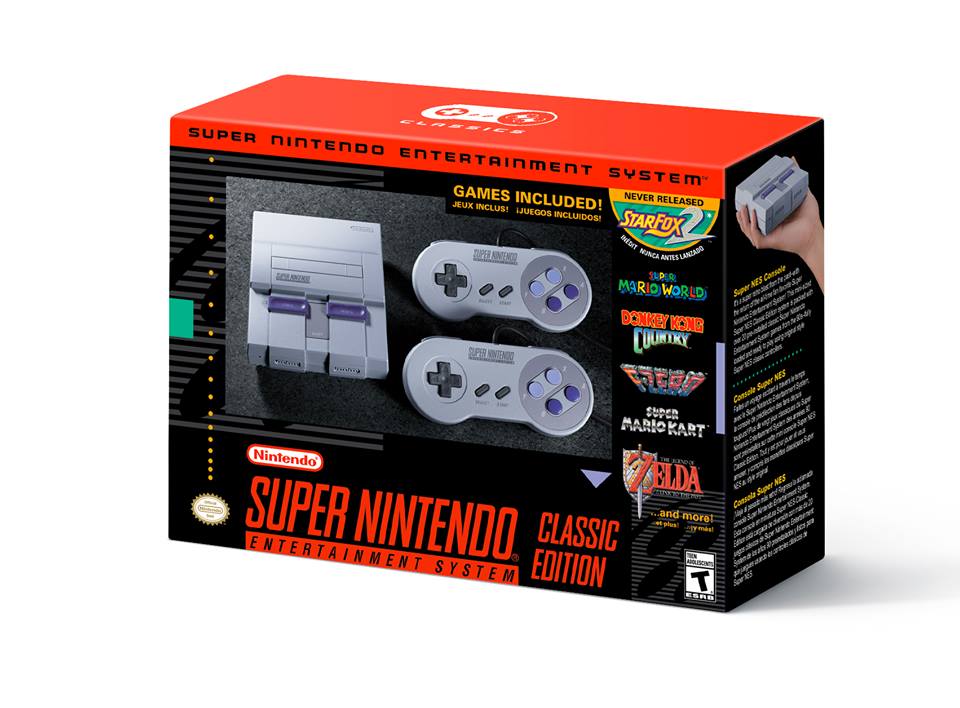 Missed out on the NES Classic last year? I would really suggest that you skip searching for that and set your sights on this one instead! Nintendo brings back one of it’s best consoles, the SNES Classic!

Unlike it’s older brother, the lineup of games is actually pretty solid! ALL OF THEM in fact! Here’s the list: 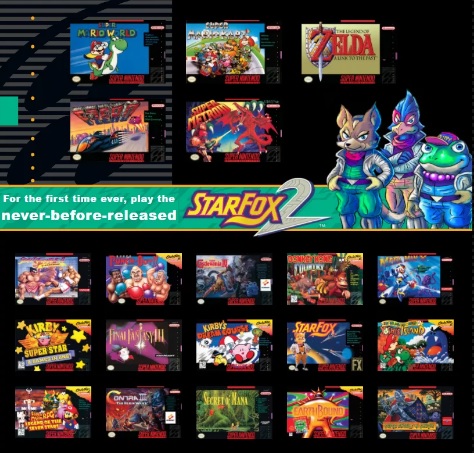 Did you catch all that?! The previously unreleased game Star Fox 2 will finally be playable in all of it’s 16-bit glory! Though it is said that you need to finish the first level of the original Star Fox to unlock this hidden gem. It shouldn’t be that “Nintendo hard” for us old-schoolers right?

I must say those are really some great games! Super Mario RPG, Final Fantasy III (6 if you’re being accurate), Earthbound, Yoshi’s Island… There isn’t a single game here that’s bad!

The console comes with an HDMI cable, a charging cable and two SNES controllers. Expect this to hit our friendly local game stores on September 29 with an SRP of $80.

I don’t know about you but for me Nintendo just won 2017.

Related: Here are 10 games we’d like to see when the SNES Mini happens!

- Advertisement -
Previous article
Meet the world’s thinnest GTX1080-powered gaming laptop, the ASUS Zephyrus!
Next article
‘The Foreigner’ brings you a Dark Side of Jackie Chan and it looks FANTASTIC!